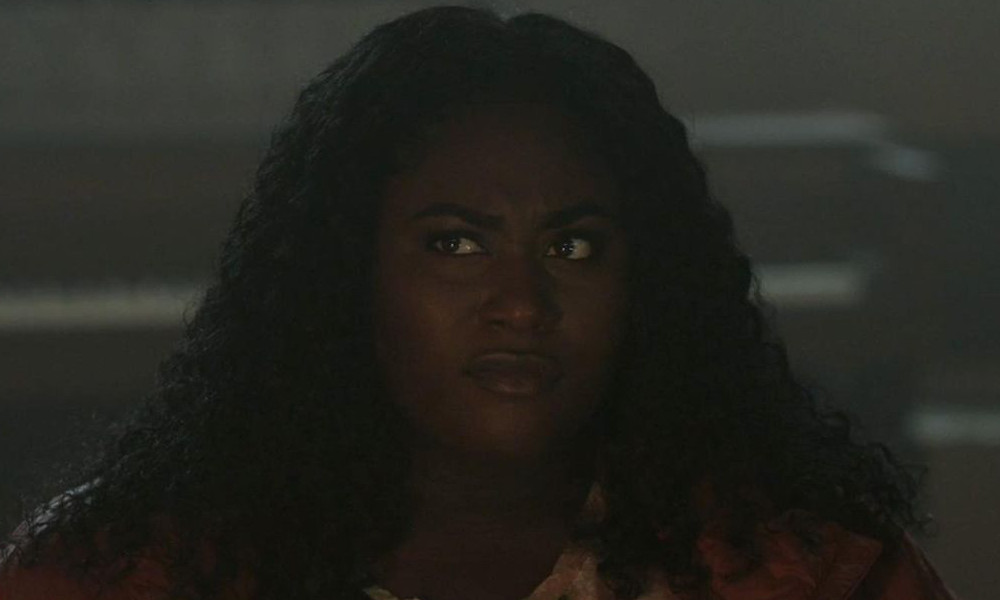 A new superhero show, ‘Peacemaker,’ is here and one of the main characters is a lesbian!

Here’s what we know about Leota Adebayo

After relocating for Adebayo’s job, Adebayo and her partner Keeya are dealing with relationship stress brought on by the move. Fans later learn she’s involved in Peacemaker’s team because she’s Amanda Waller’s daughter. So far, we’ve also seen her gun handling skills as well as her ability to thrive as a get-away driver. It looks like fans will have to learn more about Leota as the series goes on!

There are currently only three episodes out at the time of posting, but a new episode is set to drop on HBO Max every Thursday for the next five weeks.