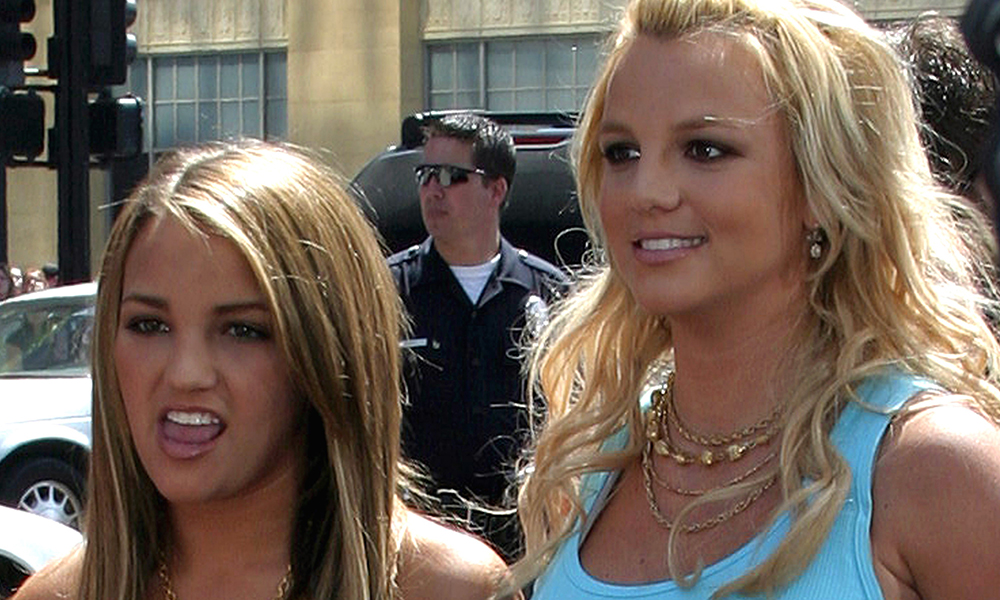 It looks like the tension between Britney Spears and her sister Jamie Lynn could be heading to the courtroom.

Several outlets report Britney Spears’s lawyer, Matthew Rosengart, sent Jamie Lynn a cease and desist. The order asks her to stop talking about Britney as she promotes her new book Things I Should Have Said.

Rosengart wants to block Jamie Lynn from mentioning Britney at all for the rest of her promotional campaign. “Dear Ms. Spears: As you know, I represent your sister Britney Spears, and I write at her request concerning the above-referenced matter. We write with some hesitation because the last thing Britney wants is to bring more attention to your ill-timed book and its misleading or outrageous claims about her,” reads the letter, which Page Six obtained.

“Although Britney has not read and does not intend to read your book, she and millions of her fans were shocked to see how you have exploited her for monetary gain. She will not tolerate it, nor should she,” it says.

“You of all people know the abuse and wrongdoing Britney had to endure during the conservatorship, after initially growing up with a ‘ruinous,’ alcoholic father. In fact, your own book reportedly states that your father ‘spent most of my life in that cycle of ruinous behavior. His bouts of drinking caused me periods of torment and sorrow,'” the letter notes.

“As I have previously stated, having endured a 13-year conservatorship that stripped her of civil rights and fundamental liberties, Britney will no longer be bullied by her father or anyone else,” it adds.

The letter warned Jamie Lynn of the “potentially unlawful and defamatory” nature of her actions. “You recently reportedly stated that the book was ‘not about her,'” it says. “She takes you at your word and we, therefore, demand that you cease and desist from referencing Britney derogatorily during your promotional campaign. If you fail to do so or defame her, Britney will be forced to consider and take all appropriate legal action.”

Jamie Lynn has spoke about Britney several times on her press tour. This includes a story alleging that Britney locked herself and Jamie Lynn in a room with a kitchen knife. Over the weekend Britney took to Twitter to demand Jamie Lynn stop “telling lies” about her.  Later, she said she loves her sister, but is still processing the trauma from being in a conservatorship for the last 13 years.