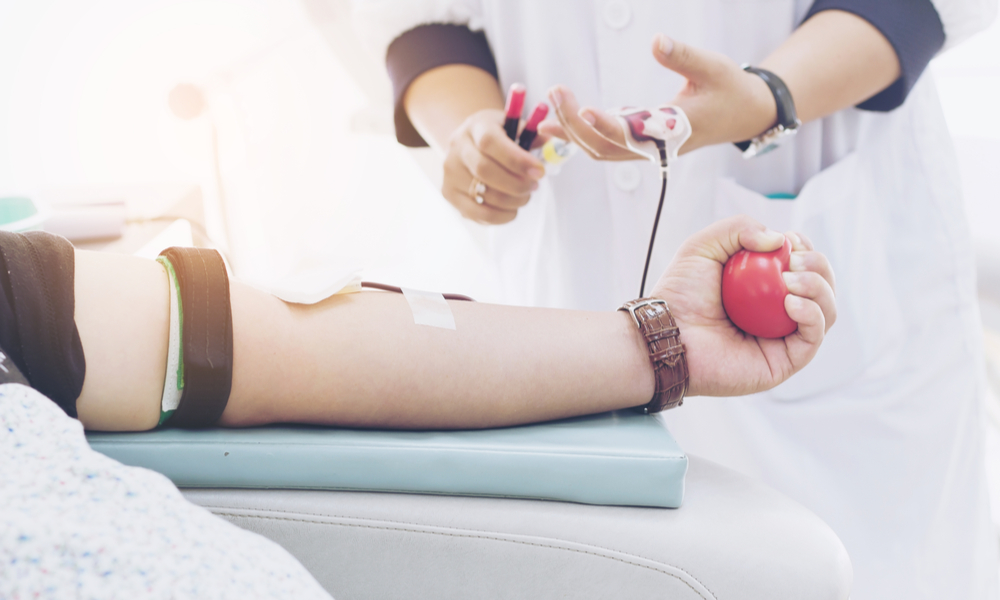 The White House is speaking out about the FDA’s restriction on gay and bisexual men donating blood.

Under the current policy, men who have sex with men have to wait three months after sex before blood donation. “The legacy of bans on blood donation continues to be painful, especially for LGBTQI+ communities,” the White House official told ABC News. “The President is committed to ensuring that this policy is based on science, not fiction or stigma.”

While there are no new decisions to announce as of yet, the FDA is currently supporting the ‘ADVANCE’ study. This study will develop “relevant scientific evidence” to inform any potential policy changes.

The ADVANCE study launched in 2020 with FDA funding to evaluate “alternatives to the blood donor deferral policy known as men who have sex with men (MSM).” The study was supposed to wrap up at the end of 2021 but is still not done. This comes as the American Red Cross declared the U.S. is in “the worst blood shortage in over a decade.”

“Blood donation eligibility should not be determined by methods that are based upon sexual orientation,” said the American Red Cross. “We’re committed to achieving this goal,” they continued.

Related | Could the FDA Lift Its Blood Restriction on Gay and Bi Men?

It’s unclear how many lives could be saved if the ban is lifted, but a 2014 study from UCLA’s Williams Institute said the move would “increase the total annual blood supply by 2%-4%.” This is upwards of 615,300 pints of blood, meaning over 1.8 million lives could be saved.