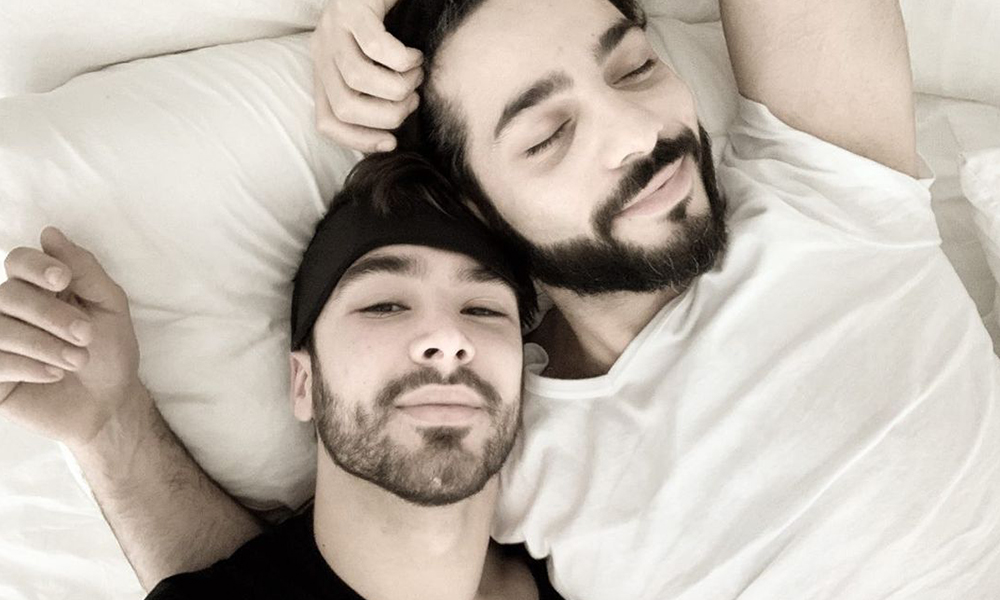 Here Are the Queer Athletes Competing at the Winter Olympics

The Olympics are coming up; meet the queer athletes who have qualified so far!

The Winter Olympics’ opening ceremony will be broadcast on February 4th and wrap up on February 20th. This year’s Olympians are heading to Beijing, China, to battle it out for the Gold, Silver, and Bronze medals.  The 2022 Beijing games have far less than the Tokyo Summer which had over 150+ LGBTQ+ competitors, who brought home over 55 medals. We’ve compiled the list of all the queer athletes who will be competing this year.

LeDuc is heading to the games alongside their partner Ashley Cain-Gribble for the pairs’ figure skating event. They will become the first openly non-binary athlete to compete at the Winter Olympics. LeDuc and Cain-Gribble beat out their competitors at the US Nationals Championship.

Bowe is returning to the Olympics for Speed Skating. She was the first out athlete to secure a spot on the Team USA for the 2022 Olympics. Bowe has held several records throughout her career, including the record for the 1,000-meter distance.

Brown is returning to the Olympics, but the 2022 games will mark his first time competing in the games as an openly gay man. He took to Instagram last year to say, “I believe that love will always win, and every story will unfold differently for each individual. Mine unfolds now. I’m gay, and that’s a story still being written…” He will compete in the men’s figure skating competition.

Blaser will take to an icy track on a small sled to compete in the sport of skeleton.

Wüst is the most decorated LGBTQ+ Olympian of all time with eleven medals, and she’s back for more this year! The Bi-con’s competitors in the speed skating competition better watch out because she’s taken home a gold medal for every Olympics since 2008.

Going to my fifth Olympics in Beijing!!!

Cizeron came out in 2020 by sharing a photo of him and his boyfriend in 2020. He’s set to return to the ice as an ice dancer alongside his partner Gabriella Papadakis.

While this will be Aymoz’s first Olympics, he’s no stranger to competition. He’s the five-time winner and reigning French National Champion for ice skating.

Glenn is currently on Team USA as an alternate for the figure skating competition after testing positive for COVID-19 at the US National Championships. Glenn is also the only queer woman on the USA national team.

Paul Poirier is set to compete in this year’s games for ice dancing. The gay athlete will dance alongside his partner Piper GGilles.

Figure skater Eric Radford made history in 2018, becoming the first openly gay man to win a medal at the winter games. This time, he’s back at the Olympics with Vanessa James.

Mouat will compete in the curling competition for Britain’s four-man curling team and the mixed doubles event. He credits coming out to his success as an athlete. “… as much as I can’t say for sure that it was my coming out that helped us to the success, it definitely seems to have some correlation,” Mouat told BBC.

Brockhoff is returning to the winter Olympics to compete in snowboarding after a severe injury in 2018. She came out as a lesbian in 2013. This marks her third Olympics.

Good Luck to all the queer athletes competing this year. Go Team LGBTQ+!

Here Are the Queer Athletes Competing at the Winter Olympics