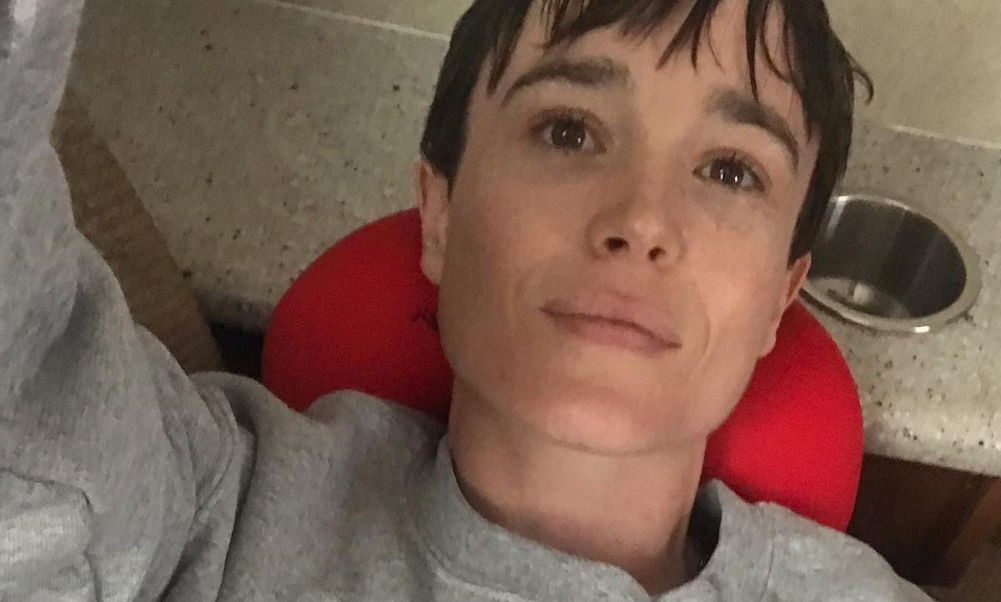 Elliot Page is adding another line to his resume — producer.

Elliot Page has signed on to be an executive producer for a documentary called Nel Mio Nome (Into My Name). Director Nicolò Bassetti’s film follows four friends living in Italy as they undergo their respective transitions.

“What stands out to me about Nel Mio Nome is the way it so artfully and intentionally presents all the different pieces that make up a person’s identity,” Elliot Page said in a statement. “It’s a meditation on trans humanity, and I’ve never seen another film like it. Knowing that Bassetti consulted closely with his trans son throughout production is so beautiful to me, and I think that lived experience and input is clear in the film’s perspective. […] I can’t wait for everyone to see it.”

The inspiration to create the documentary came from Bassetti’s son Matteo and his transition. “My personal experience as a parent has allowed me, as a director, to find the necessary self-assurance to approach the protagonists of this story, to delve into their emotions, and establish an intimate relationship built on trust and complicity,” Bassetti said. “I am truly grateful to Elliot for adding his lived perspective to help our film find its way in the world.”

Elliot Page came out publically as trans in 2020 after starring in several hits like Juno and Inception. In 2021, Page became the first openly trans man to star on the cover of Time Magazine.

Nel Mio Nome (Into My Name) will premiere at the 2022 Berlin International Film Festival next month.