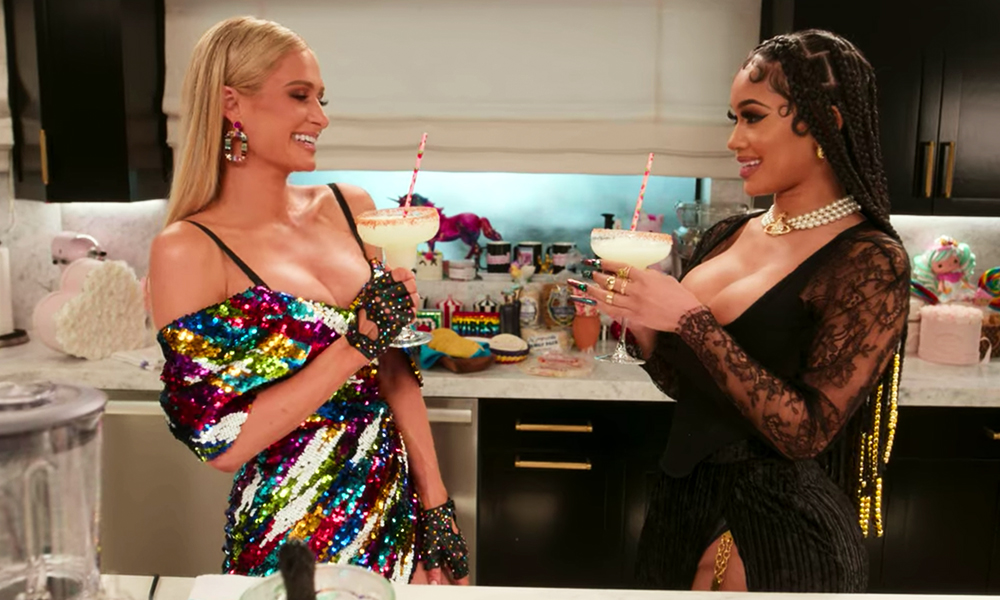 Cooking With Paris Canceled After One Season

Paris Hilton’s cooking show is coming to an end.

According to Deadline, Netflix is not renewing Cooking With Paris for another season. Hilton’s cooking show hit the streaming service in August with six episodes. In them, the socialite tries different recipes with the help of celebrities guests, including Demi Lovato, Saweetie, and Kim Kardashian.

During the show, fans often saw Paris cooking in her over-the-top style, which also applied to her cooking utensils, such as her crystal-encrusted spatula. Despite the show briefing appearing in Netflix’s daily top 10 rankings, Netflix didn’t think the show was that hot.

This was not the first time Hilton tried out her cooking skills on the small screen. In season 4 of The Simple Life, she decided to try and cook after temporarily trading responsibilities with a mother of four. It didn’t go over well because Paris decided to make the children’s dinner using a cooking iron.

It’s unfortunate Cooking With Paris is canceled because it seemed like Paris was really enjoying herself. Paris fans, don’t worry too much, though, because there are still several ways to keep up with her. You can watch her plan her wedding with now-husband Cater Reum on the Peacock reality show Paris in Love or listen to her podcast, This Is Paris.

Cooking With Paris Canceled After One Season