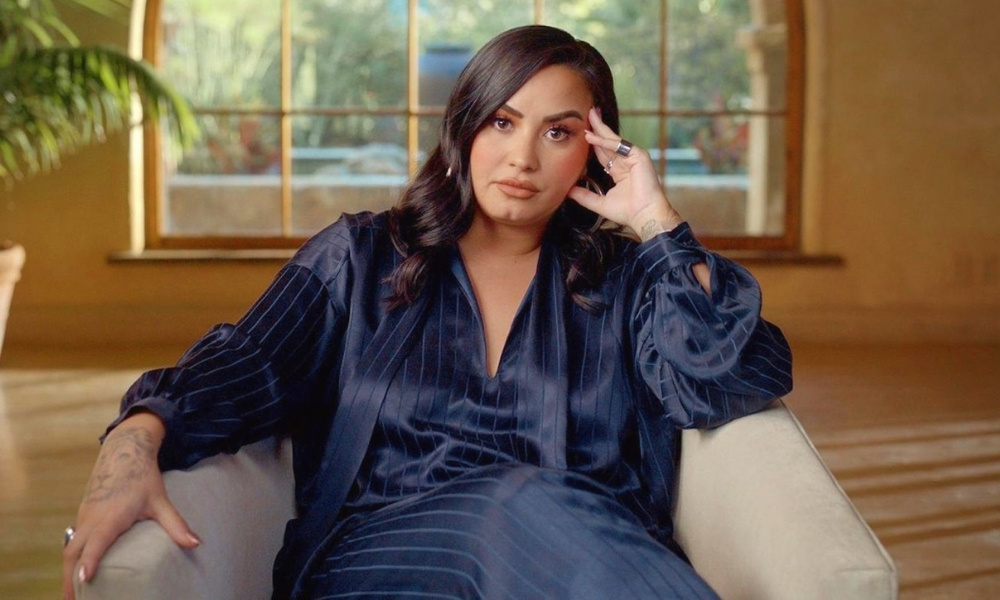 Demi Lovato is no longer “California Sober” and says “Sober sober is the only way to be.”

Non-binary artist Demi Lovato took their Instagram stories to say they “no longer support” their “California Sober” ways.  Those who practice “California sobriety” believe casual marijuana use, and the occasional drink don’t jeopardize their chances of falling into substance abuse.

“Sober sober is the only way to be,” Lovato stated.

Lovato is now open about their sobriety journey following a near-fatal overdose in 2018. Earlier this year, they revealed the overdose caused three strokes and a heart attack. Since then, the singer, 29, has struggled with seeing facial features, can’t drive, and has tinnitus due to the OD.

Related | What are Pronouns and Why are They Important

They also opened up about their drug use before and after their overdose in the documentary Demi Lovato: Dancing With the Devil. “Telling myself that I can never have a drink or smoke marijuana, I feel like that’s setting myself up for failure because I am such a black and white thinker,” they said.

In a later interview with Glamour, Lovato said they didn’t think they could live a completely sober life while struggling with an eating disorder.

“I called [my recovery case manager, Charles Cook] and was like, ‘Something’s not right. I’m living one side of my life completely legalizing and this other side following a program that’s telling me if I slip up, I’m going to die,’” they said.