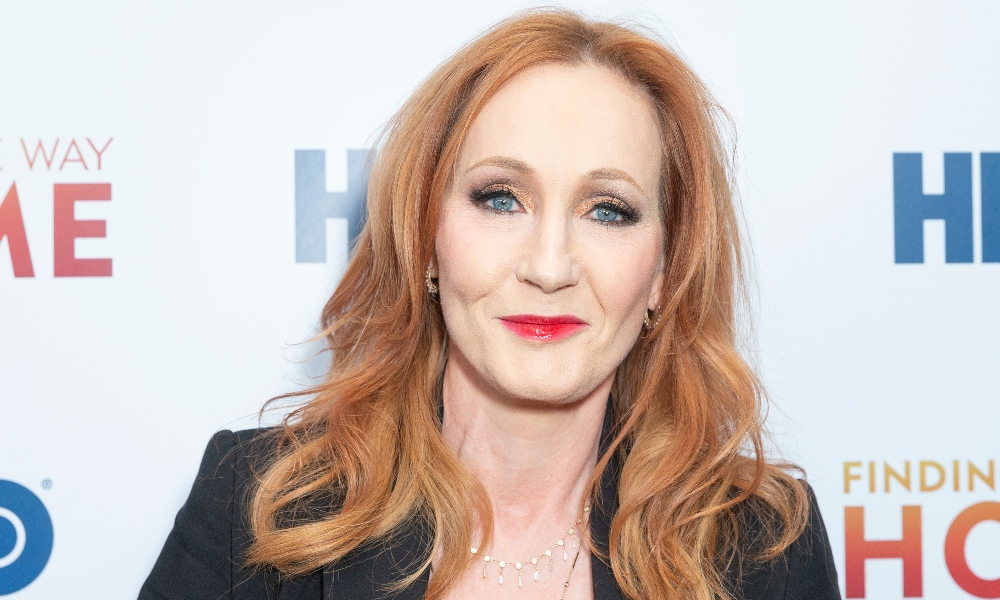 Harry Potter and the Sorcerer’s Stone is turning 20 years old!

For the first time ever, the legendary cast returns to where the magic started. Harry Potter 20th Anniversary: #ReturnToHogwarts, streaming New Year's Day, only on @HBOMax. pic.twitter.com/T8ZeIdukLg

According to Variety, it will “tell an enchanting making-of story through all-new, in-depth interviews and cast conversations.” However, series author J.K. Rowling is not listed in the star-studded HBO max specials lineup.

At the time, Radcliffe, who plays Harry Potter, published an open letter via the Trevor Project about where he stands on the matter. “Transgender women are women,” he said. “Any statement to the contrary erases the identity and dignity of transgender people and goes against all advice given by professional health care associations who have far more expertise on this subject matter than either [ Rowling ] or I.”

Thank you Daniel Radcliffe for all your support 💗https://t.co/C56gu10Fkk

He also apologized to any series fans who felt Rowling’s comments diminished the story’s role in their lives. “If these books taught you that love is the strongest force in the universe, capable of overcoming anything; if they taught you that strength is found in diversity, and that dogmatic ideas of pureness lead to the oppression of vulnerable groups; if you believe that a particular character is trans, nonbinary, or gender fluid, or that they are gay or bisexual; if you found anything in these stories that resonated with you and helped you at any time in your life — then that is between you and the book that you read, and it is sacred.”

Either way, the special is expected to be all about the fans. “The excitement is palpable as [ the cast and crew ] prepare to take their fans on a very special and personal journey, through the making of these incredible films,” Tom Ascheim, president of Warner Bros. Global Kids, Young Adults, and Classics, said in a statement.

“This retrospective is a tribute to everyone whose lives were touched by this cultural phenomenon — from the talented cast and crew who poured their heart and soul into this extraordinary film franchise to the passionate fans who continue to keep the Wizarding World spirit alive 20 years later.”

“Harry Potter and the Sorcerer’s Stone” was released exactly 20 years ago on November 16, 2001. pic.twitter.com/ZhouL2THYs