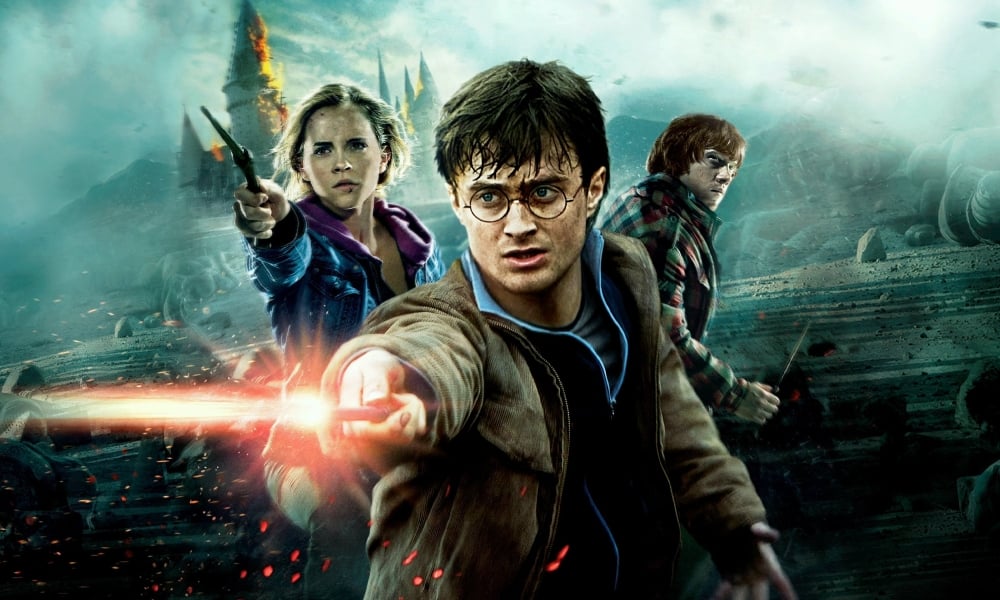 Have your wands at the ready!

Potterheads around the world are in a frenzy following a mysterious tweet from Harry Potter author, J.K. Rowling. After months of relative silence, Rowling dropped a cryptic tweet. “Sometimes, darkness comes from unexpected places,” she wrote, including the hashtags #HarryPotter and #CursedChild.

In addition to the note, Rowling shared a black-and-white illustration of the Dark Mark. For obvious reasons, this sent fans into near hysterics as rumors swirled. Is a big screen adaptation of Rowling’s Harry Potter and the Cursed Child on the way?

Related | Snitch, Please! The Most Magical Harry Potter Proposal Ever

It’s very possible, but it may be a bunch of rubbish. Despite reports that a source close to Warner Bros. confirmed a new film starring the original cast was coming, it’s officially unverified.

Although there’s no reason to count out a Cursed Child film series, the motivation behind Rowling’s tweet may have been misinterpreted. That said, it seems unlikely that Rowling would rejoin twitter after months of silence with a meaningless tweet and a graphic.