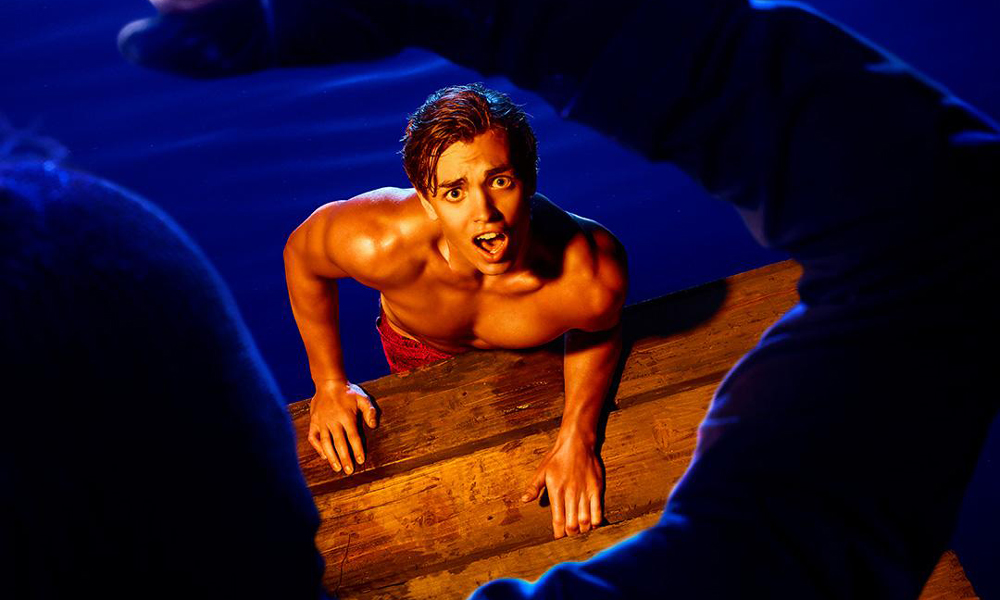 American Horror Story revealed a retro-themed title sequence for the show’s forthcoming ninth season, 1984, which takes inspiration from iconic slasher movies such as Halloween, Friday the 13th and A Nightmare on Elm Street.

“I am so excited to share with you the new title sequence by our longtime collaborator Kyle Cooper and our new friend Corey Vega, who ignited this concept with an original ‘fan’ cut he posted on Twitter,” penned series producer Ryan Murphy on Instagram.

He added: “I liked it so much, I decided to bring him on board to work together with Kyle as they evolved the concept into something major. Congratulations, Corey! 1980s horror never looked so good.”

This season of the acclaimed horror series takes place at a summer camp called Camp Redwood. The unknowing campers will have to dodge horror movie tropes to survive the horror of a madman nam3ed Mr. Jingles, who escaped from an asylum.

AHS: 1984 is also the first season without Evan Peters and Sarah Paulson — who starred as regulars in the first eight seasons — although the latter recently hinted that she could “pop up.”