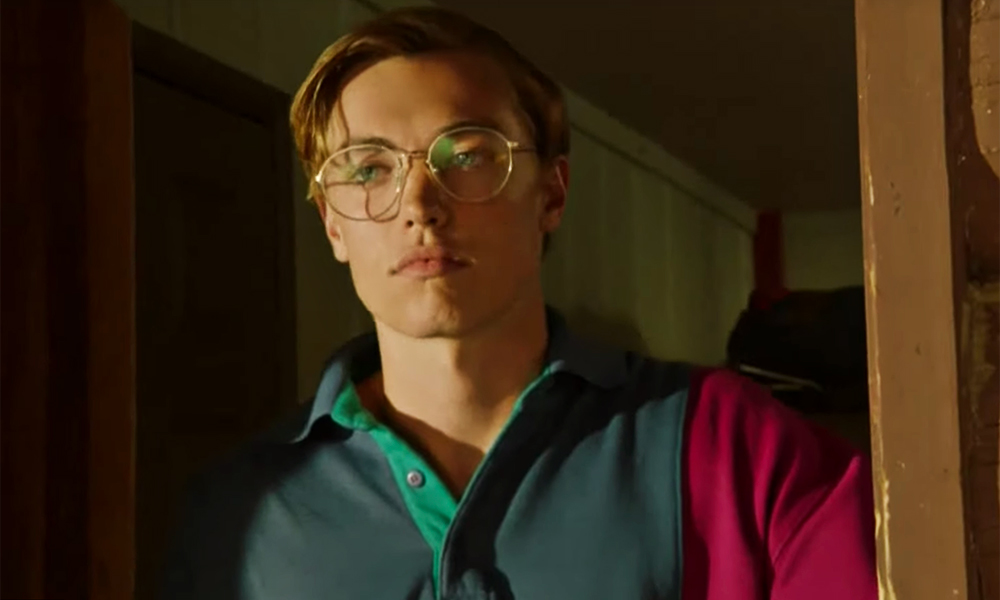 American Horror Story: 1984 has us shrieking with excitement.

The forthcoming ninth season of FX’s smash horror anthology series is set to premiere on September 18. As usual, we have no idea what to expect, apart from that it’s set in the 1980s.

The teasers we’ve come across indicate that the theme of the season is camp, with a run-of-the-mill slasher movie villain murdering innocent high schoolers.

FX released another teaser, which continues the 1980s horror vibes. In the clip, we witness yet another victim meet his end at the hands of the Jason-Esque masked killer.

Like most of the show’s promotional material, it’s smart to handle this clip with doubt. Early teasers and posters for American Horror Story are usually vague and often end up having nothing to do with the actual show (i.e., the teasers for Coven).

Gus Kenworthy is set to make his acting debut in 1984 and will be joined by AHS veterans such as Emma Roberts, Billie Lourd, Cody Fern, Leslie Grossman, as well as newbies Matthew Morrison, DeRon Horton, Zach Villa, and Angelica Ross.

Watch the new teaser below.