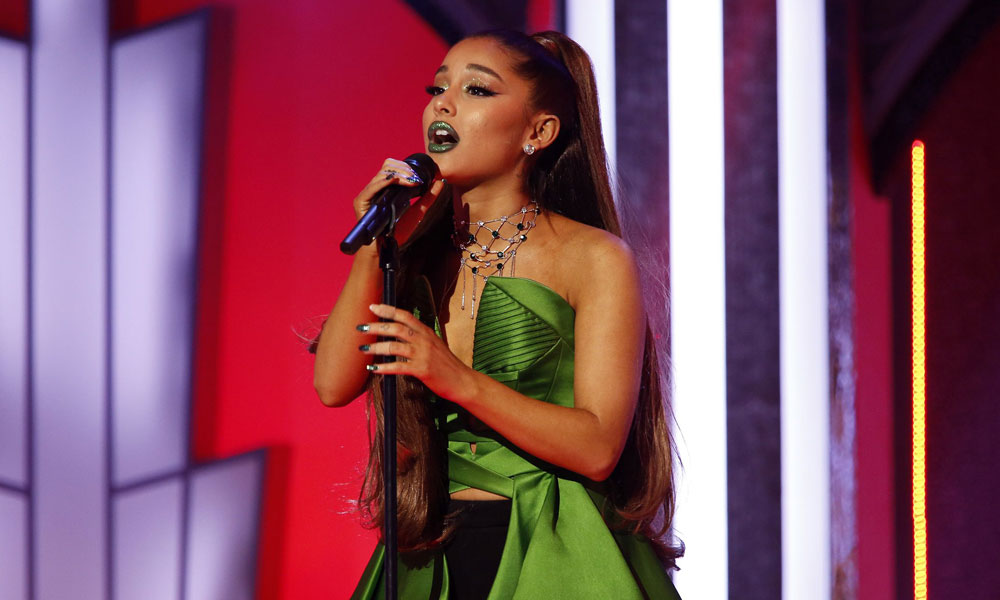 Is Ariana Grande Playing Elphaba in the ‘Wicked’ Movie?

Is Ariana Grande about to defy gravity in the film adaptation of Wicked the Musical?

Apparently, the “thank u, next” singer made a great impression with her performance of “The Wizard and I” for the 15th-anniversary celebrations of Wicked the Musical.

.@arianagrande just made us so happy, we could melt! 🎤 #Wicked15 #Wicked pic.twitter.com/RaiabtTTIx

When asked if Grande could end up in the upcoming movie, Schwartz confirmed the rumors saying, “I mean … of course! The short answer is, of course.”

“The Wicked movie is not quite far enough along yet for us to really be talking about specific casting, but obviously everyone is very aware of the presence in the world of Ariana Grande and her extraordinary talent. We’d be fools for her not to be being seriously considered.”

He added: “Ultimately it won’t be my decision, Stephen Daldry is our director and he will have a lot to say about the casting, as will Universal and the studio. But, as I say, let’s just say that all of us are very aware of Ariana Grande.”

Do you think @ArianaGrande should play Elphaba in the film adaptation of @WICKED_Musical?

Is Ariana Grande Playing Elphaba in the ‘Wicked’ Movie?