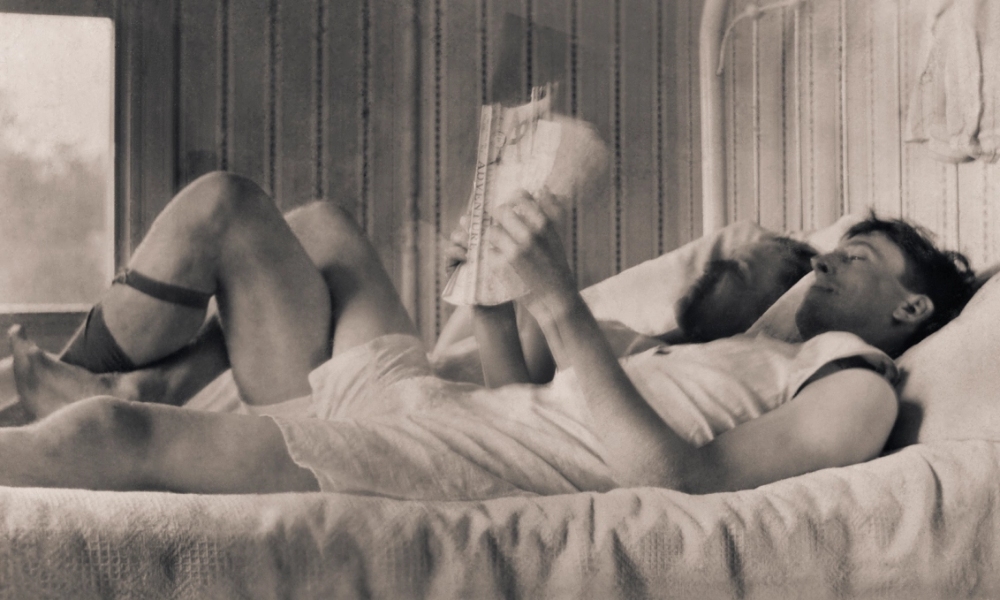 An Origin Story for the Queer Community

Same-sex sexual behavior is common to many species and evolved millions of years ago.

I came out to a Christian counselor during a therapy session in 2001 when I was 14. He convinced me to engage in conversion therapy, a pseudoscientific practice to change an individual’s sexual orientation based in the assumption that such behaviors are “unnatural.” He produced an article describing a talk at that year’s American Psychological Association conference that indicated the therapy worked.

This painful experience encouraged me, when I started my scientific career, to examine queerness in biology.

The queer community, 25 million years (or more) in the making

Understanding how complex human relationships developed requires a complete picture of our social behavior during evolution. I believe leaving out important behaviors, like same-sex sexual behavior, can bias the models we use to explain social evolution.

However, no studies provide an argument of when queer behavior may have arisen during humans’ evolution. Such research would push back against the assertions I encountered during my youth, that queerness is a modern aberration.

A new paper I was the principal researcher on, published in the Archives of Sexual Behavior, argues that queer behavior appeared well before humans.

My paper relies on a systematic review of published literature to lay out a relationship between the loss of a gene called TRPC2 and same-sex sexual behavior.

One way to test this hypothesis would involve removing TRPC2 from animals with an intact gene and observing how their behavior changes. Fortunately, this experiment has been done and, indeed, loss of TRPC2 induces same-sex sexual behavior in mice.

I find it interesting that same-sex sexual behavior is also common in other animal groups that have lost TRPC2 such as bats and whales.

In my article, co-authored with Cynthia Jordan and Marc Breedlove, I suggest that TRPC2 gene loss introduced queer behavior into our evolution. I connect the loss of TCRP2 to published changes in the nervous system of primates and the emergence of same-sex sexual behavior and have examined this connection in the brains of mice in which TRPC2 has been disabled.

As part of my own research, I utilized mice lacking TRPC2 and showed that their unique behaviors are accompanied by altered cell populations in the brain. A fascinating finding given TRPC2 expression lies outside the central nervous system. Perhaps these changes to neural pathways in the brain contribute to same-sex sexual behavior in mice. It is fascinating to imagine similar changes may have occurred in the brains of human ancestors after they lost TRPC2, allowing the same behavior.

Importantly, TRPC2 is not a “gay” gene – the largest population without the gene are heterosexuals. TRPC2 loss presents one possible origin for same-sex sexual behavior: the time point when it first appeared during our evolution. In the absence of TRPC2, species appear to have more diversity in sexual partners, which certainly shaped the evolution of primate sexuality. This leads me to hypothesize that same-sex sexual behavior is expressed by some humans in part because our ancestors lost TRPC2. Still, the ability to express same-sex sexual behavior represents only a small step toward developing the complex human identities that exist today. 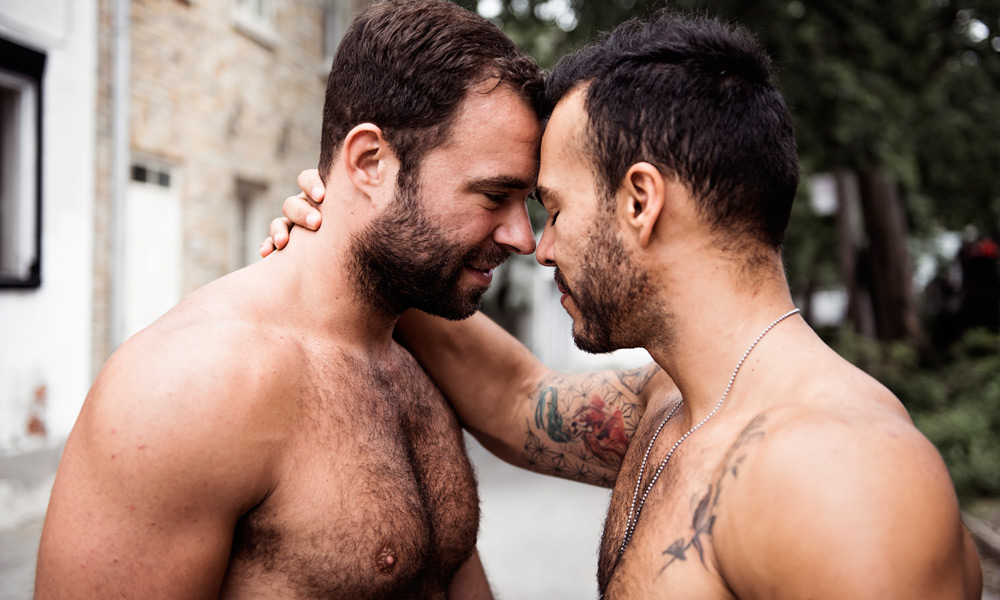 When I first heard of the TRPC2 knockout mice in 2009 and that no human has the gene, I was immediately captivated.

While studies have shown that the environment in STEM fields can be homophobic and transphobic, I was persistent and found supportive mentors. I started working with Emily Taylor and Christy Strand examining hormones, the brain and behavior. I felt drawn to the field of sex differences and I joined a graduate neuroscience program to study them with Cynthia Jordan and Marc Breedlove.

I introduced TRPC2 knockout mice to the Breedlove/Jordan lab for neuroscience research. While investigating previous work on these mice, I examined the information through the lens of my own queer experiences and needs. Eventually, I produced my argument on the origin of same-sex sexual behavior in human ancestry, which led to the recently published paper in the journal Archives of Sexual Behavior.

Some queer individuals may find this study affirms their experiences and I hope to continue supporting the queer community in my future career by addressing our unique health concerns through translational research.

Daniel Pfau is a PhD candidate in the Department of Neuroscience at Michigan State University.

An Origin Story for the Queer Community