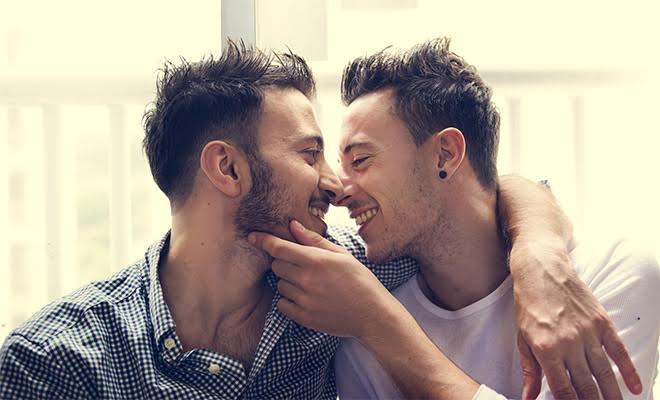 Dr. James O’Keefe MD is a Board Certified Cardiologist. He has consistently ranked as one of America’s Top Rated Physicians in Cardiology, and USA Today named Dr. O’Keefe as one of the Most Influential Doctors. Although he’s an expert in cardiology, he recently delivered an emotional TED talk at TEDxTallaght in Dublin on homosexuality.

In his presentation, Dr. O’Keefe asserts that homosexuality “is not so much about sex, it’s really more about survival. The family’s survival.” Homo sapiens are an especially social species, and our family bonds are critical to our survival.

“Nature prescribes homosexuality at specific times and places and endows these people with special traits to help the people around them flourish.”

When Dr. O’Keefe’s 18-year-old son Jimmy came out as gay, he immediately reassured Jimmy that, as his parents, they love him unconditionally. Although he accepted Jimmy’s orientation, privately Dr. O’Keefe worried about his son’s safety and future. The experience made him question the genetic and evolutionary factors that made his son gay, which undoubtedly produced this TED talk.

With more than 7.5 billion people on the planet, Dr. O’Keefe suggests that homosexuality is nature’s way of reducing population growth. In his speech, he states that “long before we invented the pill, nature devised homosexuality as a prescription for birth control.”

He also discusses the “male loving gene” on the X chromosome, which likely creates the same-sex attraction in queer men. “When it shows up in a female, she tends to mate early and have a lot of kids. But, when the male loving gene shows up in a male, it predisposes to homosexuality. So, this is another gene that balances a family destined to have a large brood of kids and grandkids with an occasional gay son whose natural tendency to promote togetherness could improve the chances of survival for the whole family.”

Dr. O’Keefe summarizes his theory saying “If the family is flushed with plenty of kids and/or it’s a stressful place in time, nature occasionally flips on these epigenetic switches to turn on the gay genes. This alters the brain development that changes sexual orientation and also improves emotional intelligence.”

You can watch the entire talk below.