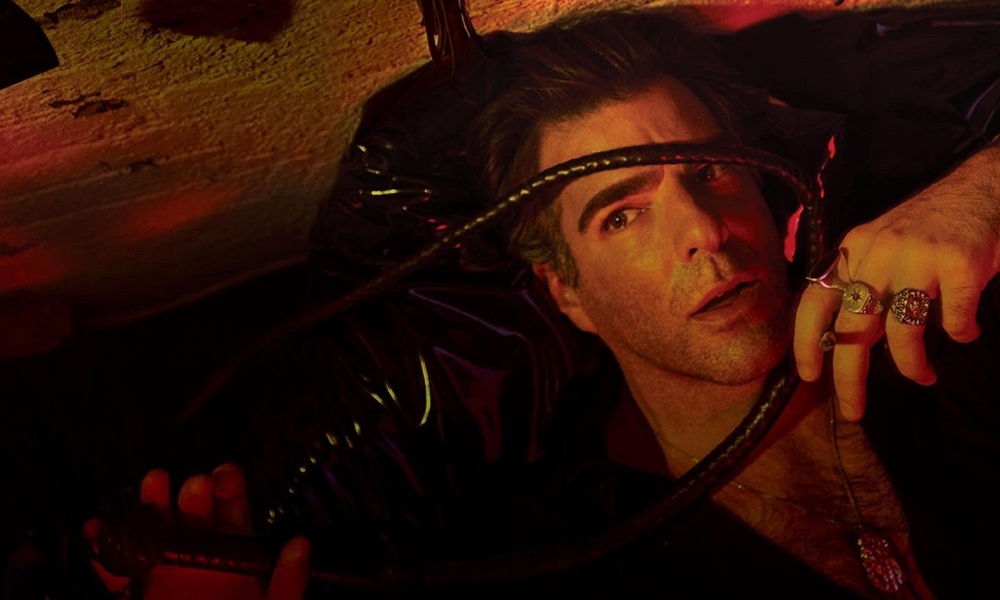 Fans of Ryan Murphy and Brad Falchuk’s American Horror Story anthology series are beyond excited for the premiere of the latest season. The eleventh season of the Emmy® and Golden Globe® winning franchise, AHS: NYC, premieres on October 19, 2022, following last year’s Double Feature.

AHS: NYC is shrouded in mystery. However, we know it follows a series of bizarre deaths and disappearances in New York City. On October 12, FX released a new teaser featuring classic AHS imagery: blinged-out S&M gear and a syringe injecting blood into an 80s cocktail.

Related | Watch the Trailer for ‘Knock at the Cabin’

Scroll through some of the official cast portraits below. 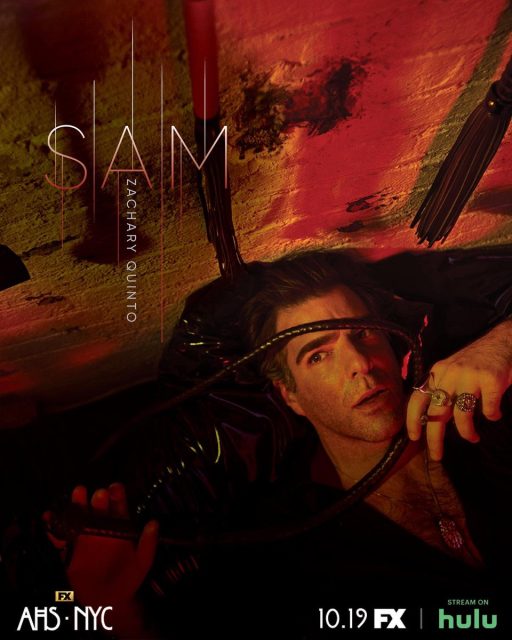 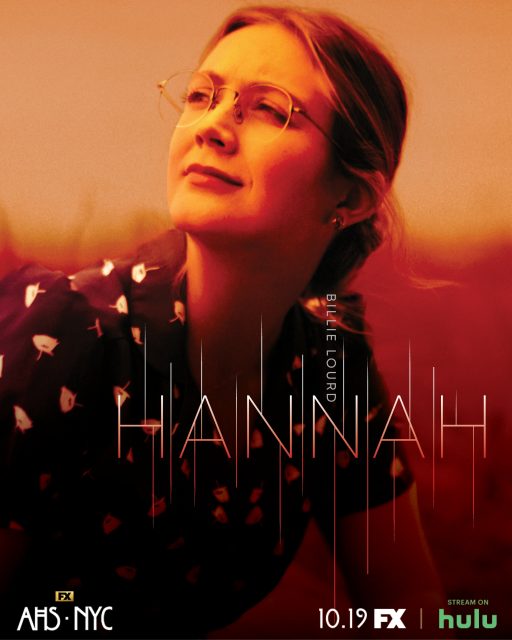 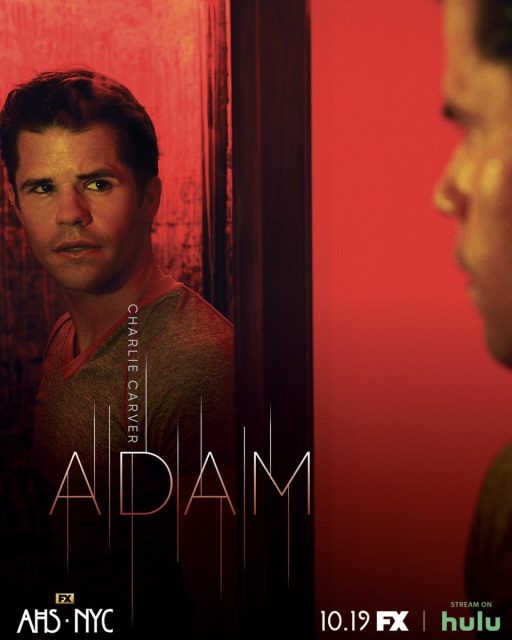 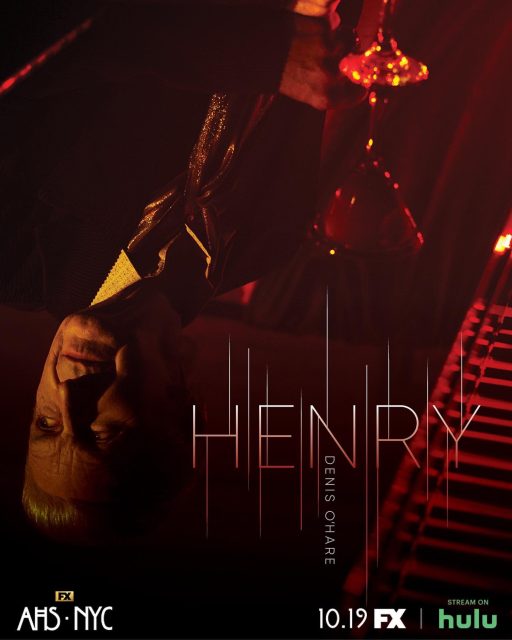 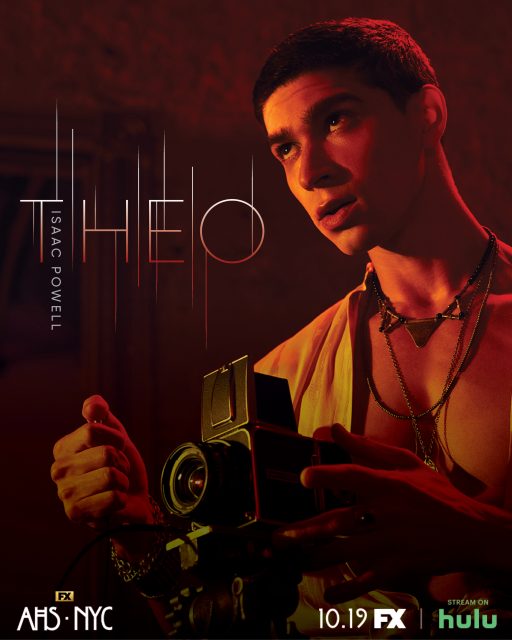 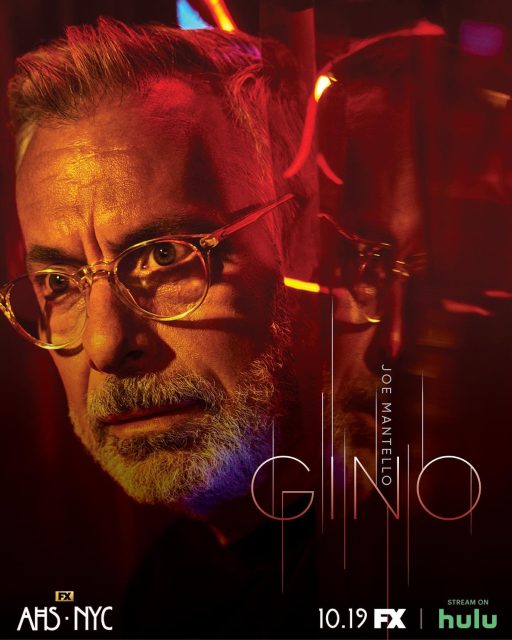 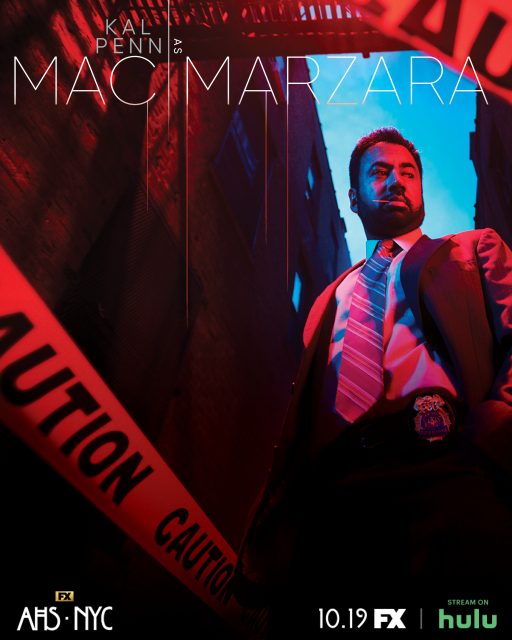 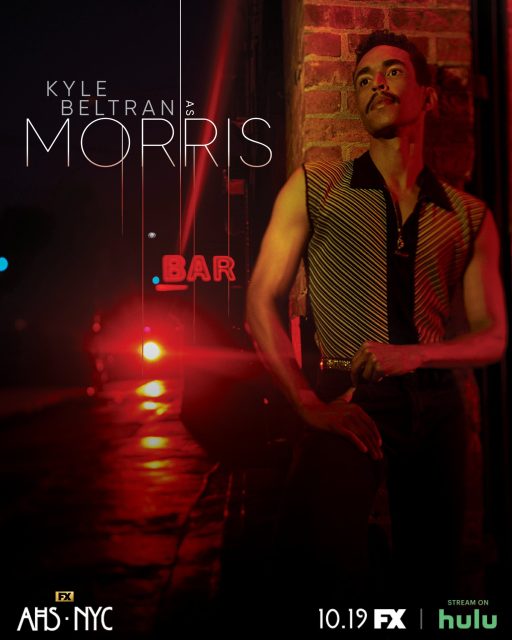 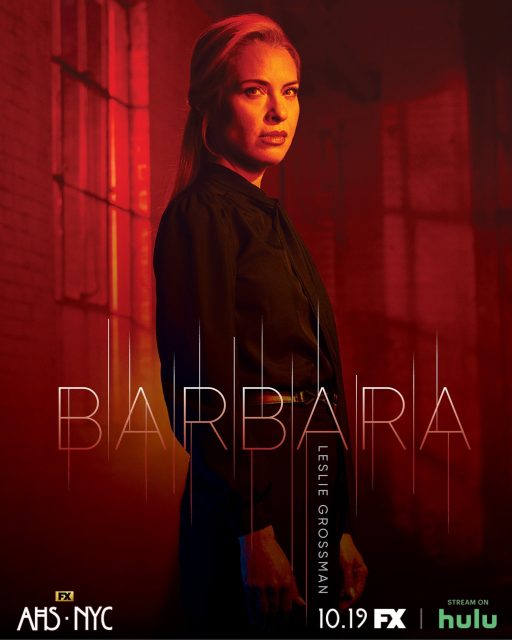 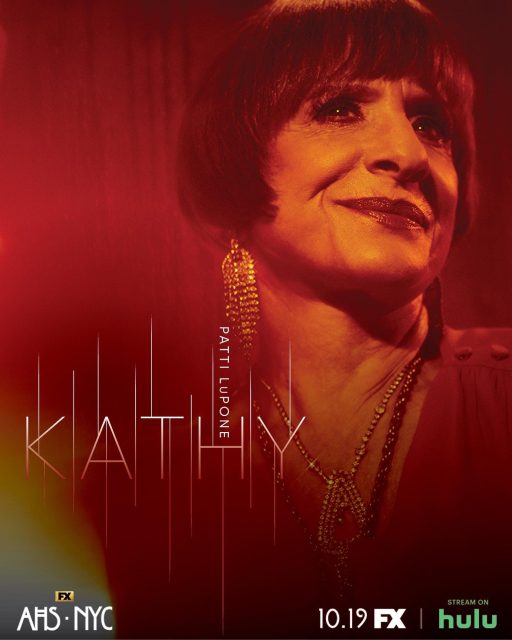 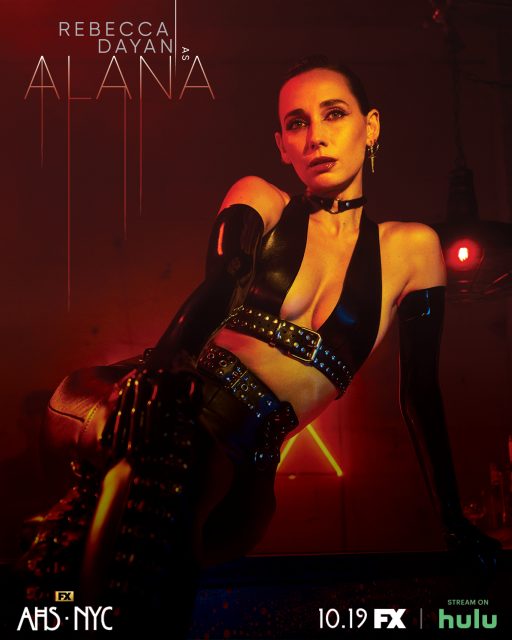 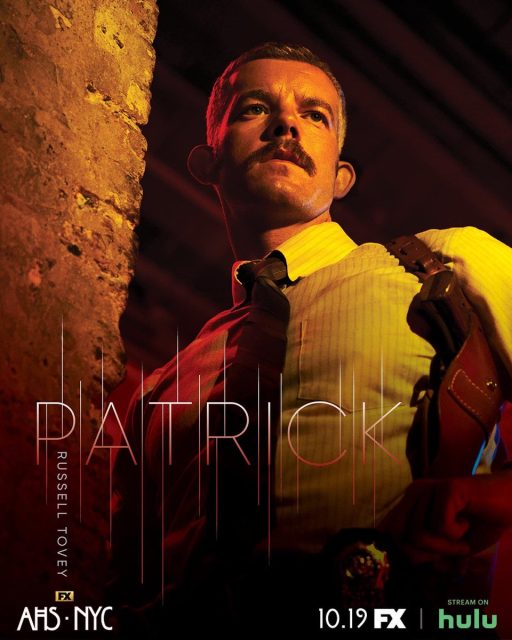 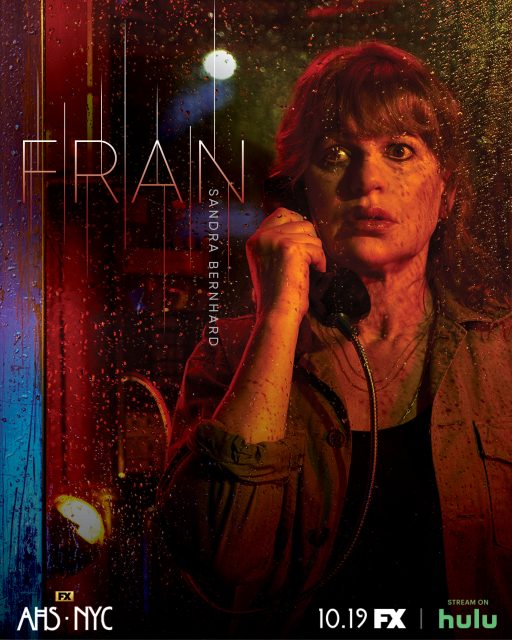 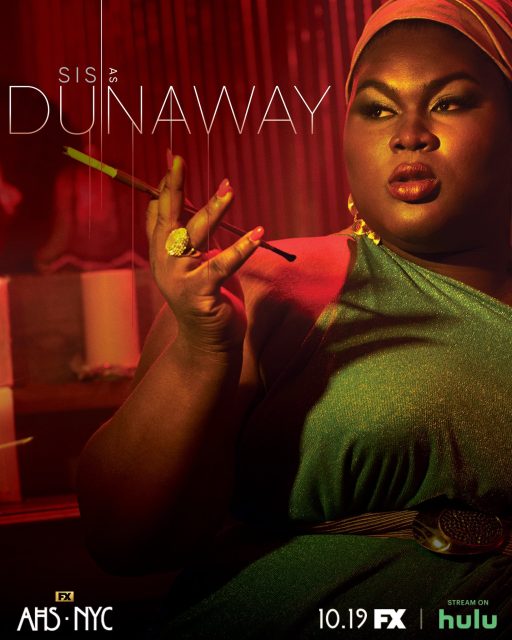 While FX and Murphy have been tight-lipped about all of the previous seasons of the long-running show, this season seems particularly mysterious. Since FX announced the season’s theme, AHS took to social media to share various images and cryptic messages. Very few details about AHS: NYC has been released over the last few months. However, the show’s social media channels have been very active and perhaps hold clues.

On October 12, the @AmericanHorrorStory Twitter account tweeted a video promising “a season like no other” with a caption that included the phrase “Let it consume you.” This led some fans to speculate that the new season could have a cannibalistic theme.

On October 6, the @RyanMurphyProductions Twitter account shared a teaser for the upcoming seasons with a caption that reads, “The deadliest year. A season like no other.” So, will AHS: NYC be the deadliest season yet? We’re about to find out.

The deadliest year. A season like no other. FX’s AHS:NYC premieres 10.19 on FX. Stream on Hulu. #AHSNYC #AHSFX pic.twitter.com/0bofZdMrhI

American Horror Story: NYC premieres on October 19 on FX and streaming on Hulu the next day.