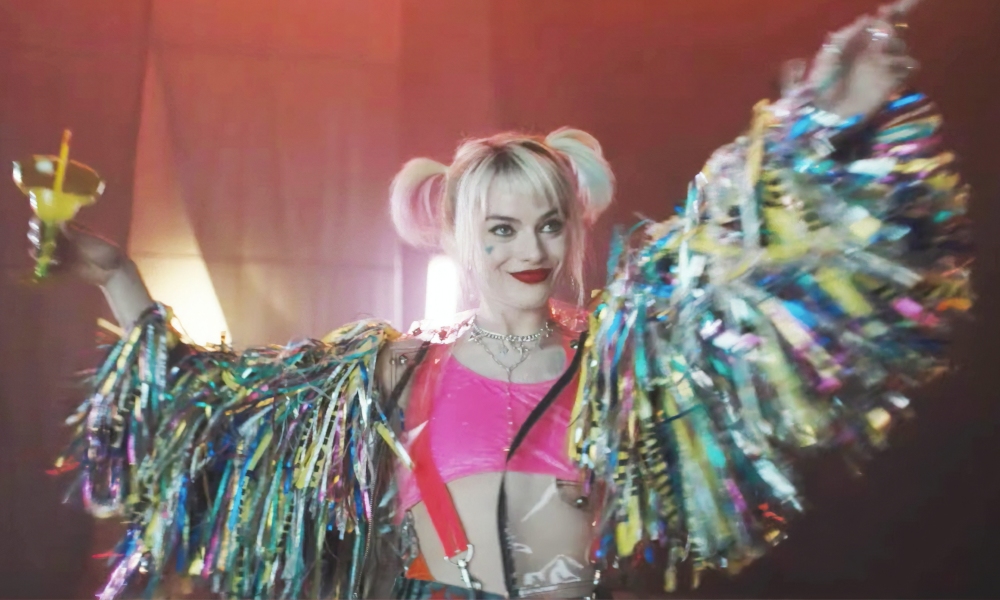 Margot Robbie’s bisexual anti-hero Harley Quinn is back and better than ever.

A teaser trailer for Birds of Prey (And The Fantabulous Emancipation of One Harley Quinn) leaked and fans in a frenzy. The clip gives fans their first look of the highly-anticipated Suicide Squad spinoff.

It seems the teaser will premiere in front of It Chapter Two, which hits theaters on Friday. The teaser begins with a bouquet of crimson balloons filling the screen before Robbie makes her entrance. “I’m so f***ing over clowns,” she smirks before battering the balloons with a sledgehammer.

Related | Watch Gus Kenworthy Arch His Back in the AHS: 1984 Trailer

The Yeah Yeah Yeahs’s “Heads Will Roll” starts playing over an action-packed montage that stars some principal characters. Aside from Robbie’s Quinn, viewers catch a glimpse of Mary Elizabeth Winstead as Huntress, Ewan McGregor as Black Mask, Jurnee Smollett-Bell as Black Canary and Rosie Perez as Renee Montoya.

Birds of Prey (And The Fantabulous Emancipation of One Harley Quinn) slams into theaters on February 7, 2020.

The first look at ‘Birds of Prey’ with Margot Robbie returning as Harley Quinn 👀🤔 pic.twitter.com/k1Zl2sKKvO