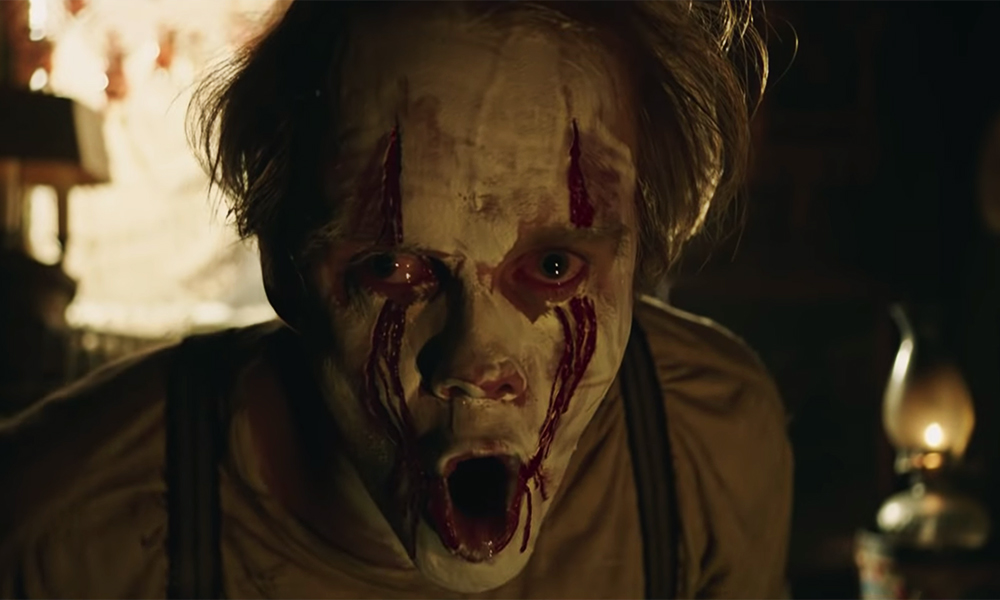 ‘IT Chapter Two’ Will Include Homophobic Attack From the Novel

IT Chapter Two will feature an important sequence from Stephen King’s original 1986 novel that focuses on a homophobic assault.

In Stephen King’s 1986 classic horror novel, a character named Adrian Mellon is beaten up by a gang of homophobic teens as his boyfriend watches in fear. After the attack, he is tossed off a bridge into the water where he’s butchered by Pennywise.

The awful sequence was based on the real-life murder of Bangor, Maine resident Charlie Howard. Although it wasn’t included in the 1990 TV miniseries, it will play a significant role in the forthcoming sequel.

“It was TV, and they didn’t have the possibility of making a Rated R [movie] or anything,” director Andy Muschietti told Entertainment Weekly about why he thinks the assault didn’t make it into the TV miniseries.

“But, in my vision of the movie, Adrian Mellon was always there. The impact of that event in my mind was always very deep. For me, there wasn’t a choice for that.

“It’s one of the things that really caused a deep impact on Stephen King when he was writing It. So, he decided to include it.

Related | Alexander Skarsgård Loves Hooking Up With Men on Camera

“Of course, the names are changed, but the beating happened almost exactly like it’s described in the book, and Charlie died in three feet of water in the canal.”

Xavier Dolan (I Killed My Mother, Boy Erased) will play Adrian in IT Chapter Two. The filmmakers made one small change from King’s novel in the new movie.

“He was asthmatic, so that made things really worse. The thing I’m adding in the scene is that Adrian is asthmatic, as well. For me, it was always an essential part of the story,” Muschietti described.

Talking to The Hollywood Reporter earlier this year, screenwriter Gary Dauberman described the assault as “an iconic scene in the book.” He revealed the filmmakers were set on including it in IT Chapter Two

“It is the first attack in present-day Derry and sets the stage for what Derry has become,” he explained.

“It is the influence of Pennywise even while he is hibernating, and it’s pure evil what happens to Adrian. These bullies working through Pennywise was important for us to show.”

‘IT Chapter Two’ Will Include Homophobic Attack From the Novel