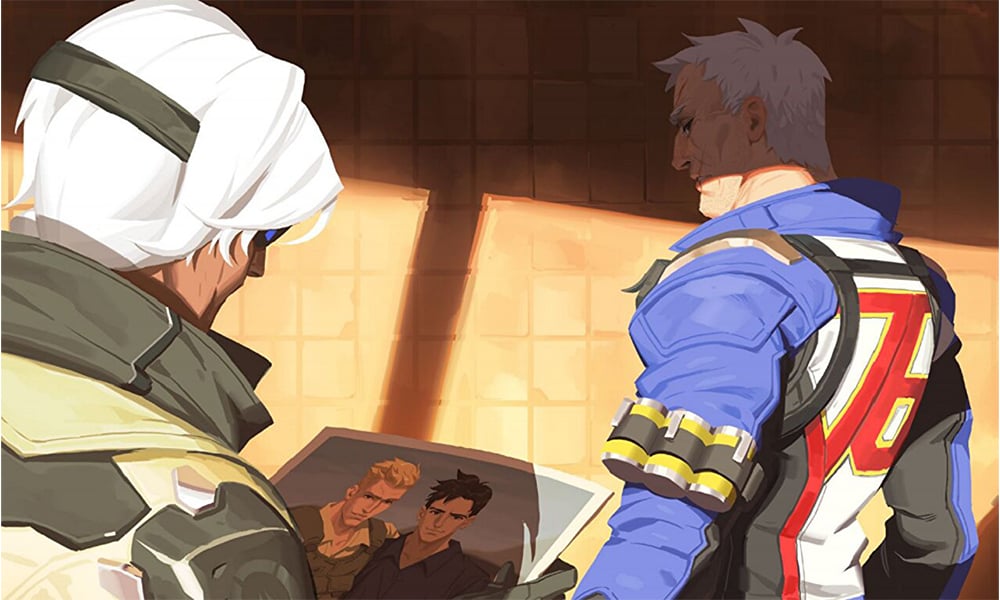 When This Overwatch Character Came Out Players Rejected Him

A recent report published in Scientific American is shedding light on the kind of homophobia many straight gamers participate in. This specific report focused mainly on those who play Overwatch. Though almost every gaymer has seen their fair share of overt homophobia in online gaming, this report also goes deeper. What decisions are straight gamers making that tacitly uphold homophobia, and what does it mean for the future of gaming?

The problem with being chronically online—something many of you may relate to—is that it can lead to bubbles. Unless you’re actively making moves to consume content outside of your comfort zone, you’re likely in an online bubble right now. That’s how these algorithms work. It’s not always a bad thing either. Safe, queer online spaces are crucial for queer online wellness. The side effect of this is queer people can begin to lose sight of the forest for the trees. We start to believe that the world we live in is inherently more tolerant than it is. But these “worlds” are artificially created for us, and to some extent by us.

The truth is the world is still rampant with homophobia. Over the past century, LGBTQ+ folks have undeniably experienced one of the most remarkable social shifts in both scale and speed. Though the effects of this upward momentum, particularly in Europe, North America, and South America are very real, looks can be deceiving. What is happening behind closed doors? What conversations are happening when queer people aren’t around, or in spaces where queer people hold very little power and influence?

The Truth Comes Out

Any queer person can tell you that homophobia is still alive and well, and transphobia has much of the west in a choke-hold. You don’t have to take our word on it either. A recent report published in Scientific American pulled back the curtain on homophobia in gaming. The report shows that when a character in a video game comes out as gay, fewer people play as that character. The character the report focuses on is the Overwatch damage character, Soldier: 76.

Overwatch, or more recently Overwatch 2, is a team-based multiplayer first-person shooter. Also called a “hero shooter,” the game divides every character into roles based on their unique abilities. Players select their hero and battle it out to complete map-specific objectives. Since its inception, the game has had a notable LGBTQ+ audience. This may, in part, have led to Soldier: 76 coming out in 2019. Blizzard, the game’s developers, opted to tell the story of Overwatch in pieces over the lifespan of the game. When it was revealed that Soldier: 76 was gay through a short story called Bastet, he had already carved out quite a large space as a preferred character. That would soon change.

Not On My Overwatch

As the news about Soldier: 76 spread, the frequency with which players chose to play him dropped dramatically. Though most users claimed they didn’t see the character differently after he came out, there’s more to the story. Some players also said they stopped playing Soldier: 76 because of harassment. They explained that when they played as him they were now being targeted with homophobic slurs and harassment. It’s important to mention that storylines like the one in Bastet have no impact on the game whatsoever. 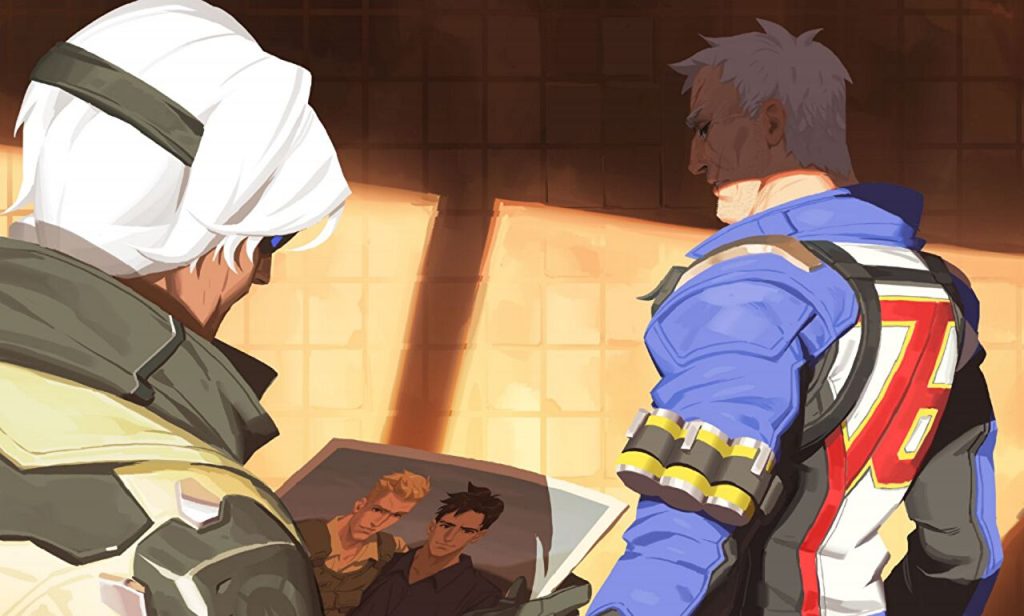 The report went even further, with some players explaining that they were more comfortable playing as Tracer than Soldier: 76. Blizzard confirmed that Tracer was a lesbian in the holiday comic Tracer: Reflections. Participants said they felt that “other players see lesbians as appealing and interesting, but that the same players voice disgust toward gay men.”

There is a lot of homophobia at play here. The outright harassment and slurs coming from bigoted players. The fear of being associated with queerness, and the ability for straight players to simply opt out of harassment. There is also the inherent misogyny and toxic masculinity at play when we compare attitudes toward Tracer and Soldier:76.

Despite all of this, we hope Blizzard continues to include queer characters in its games. Part of welcoming queerness into your art means accepting that not everyone is going to like it. It means understanding that with queer characters comes the responsibility to treat their storylines with care and respect. It means playing the long game and supporting those who need it until you reach your objective.

When This Overwatch Character Came Out Players Rejected Him