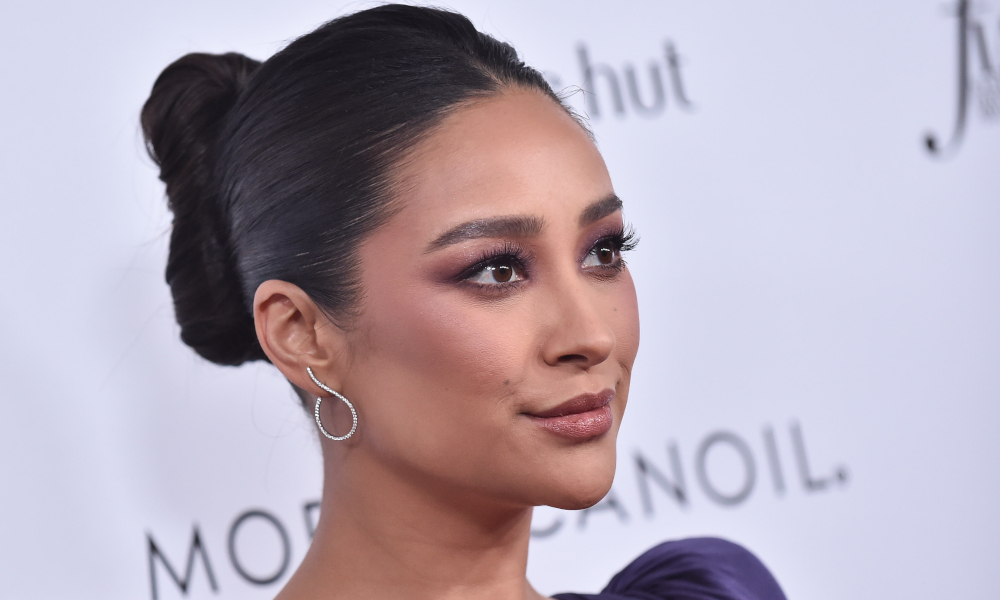 Did Shay Mitchell Just Come Out as Bi?

Mitchell is known for playing iconic queer characters on television – like Emily in Pretty Little Liars, Stella in Dollface, and Peach in You. Though her many LGBTQ+ roles have caused people to speculate about her sexuality, Mitchell never placed a label on it. Until now.

The latest TikTok from Mitchell is a duet. It shows the actress reacting to another user’s video about green velvet couches.

“If you identify as bisexual… do you own a green velvet couch?” the woman asks while showing off her own green couch. Another TikToker then appears on screen and says, “I love knowing nothing about my life is original.”

All the while, Mitchell is on screen lounging on her own green velvet couch! It’s important to note that she does not say anything in the video or make a direct comment about her sexuality. But the context of the video has many fans wondering if this is actually a coming-out video. As Emily in PLL was the bisexual awakening for many, this is a big day for the bi community.

“THIS IS WHAT WATTPAD DREAMS ARE MADE OF,” one user wrote.

Others shared similar sentiments like, “the girls are winning,” younger me is screaming,” and “why didn’t I know this.”

Last year, Mitchell filmed a Christmas video with PLL costar Ian Harding. In it, they asked each other questions while sipping cocktails and building gingerbread houses. At one point, Harding asked Mitchell when she was last attracted to a woman.

“For me, it’s never been ‘I need to find a boyfriend, I need to find this,'” she continued. “I truly feel like I do fall in love with a person.”

She spoke about the LGBTQ+ roles she has been fortunate to play and said she is “more intrigued by women than I am by men.”

A few years prior, Mitchell spoke to the outlet Maxim about her most asked question.

“People always ask me, ‘You play a gay character? Are you gay? Are you straight? Are you this? Are you that?'” In short, her response is: Who cares? “I fall in love with the spirit of somebody. Love is love, and that’s something that I’ll keep saying.”

Did Shay Mitchell Just Come Out as Bi?