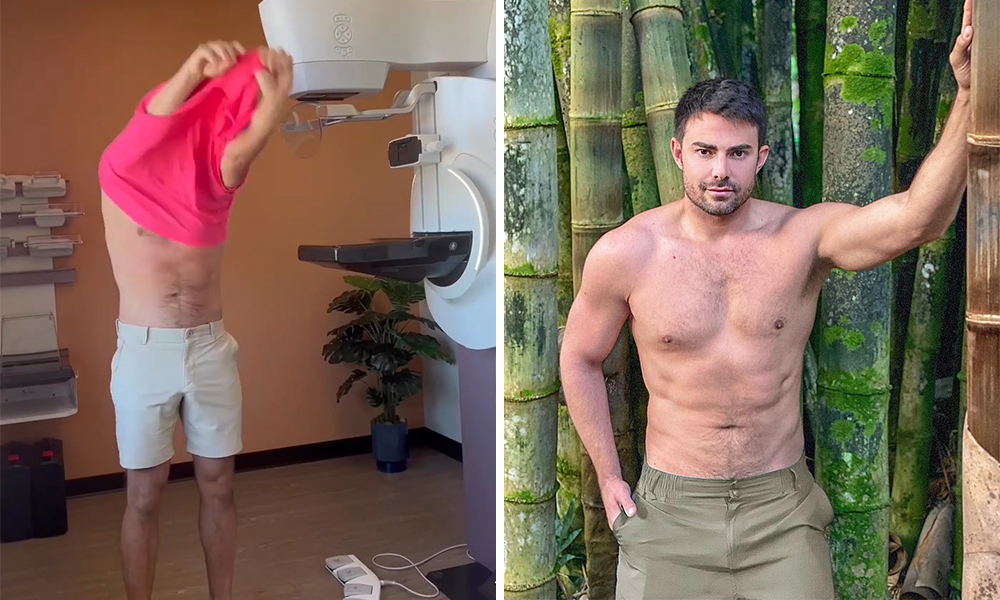 Who is Jonathan Bennett?

For those uninitiated, number one, are you sure you’re gay? Seriously though, Bennett is best known for his portrayal of Aaron Samuels in the 2004 classic, Mean Girls. Aaron caught the eye of Cady Heron, played by Lindsay Lohan, very early on in the movie and from there he entered our hearts. It’s something of a running joke that all the male actors in Mean Girls eventually came out as gay. Well, Bennett is no exception. Celebrity Page host Jaymes Vaughan proposed to Bennett in 2020, and the couple became the first gay couple on the cover of The Knot. 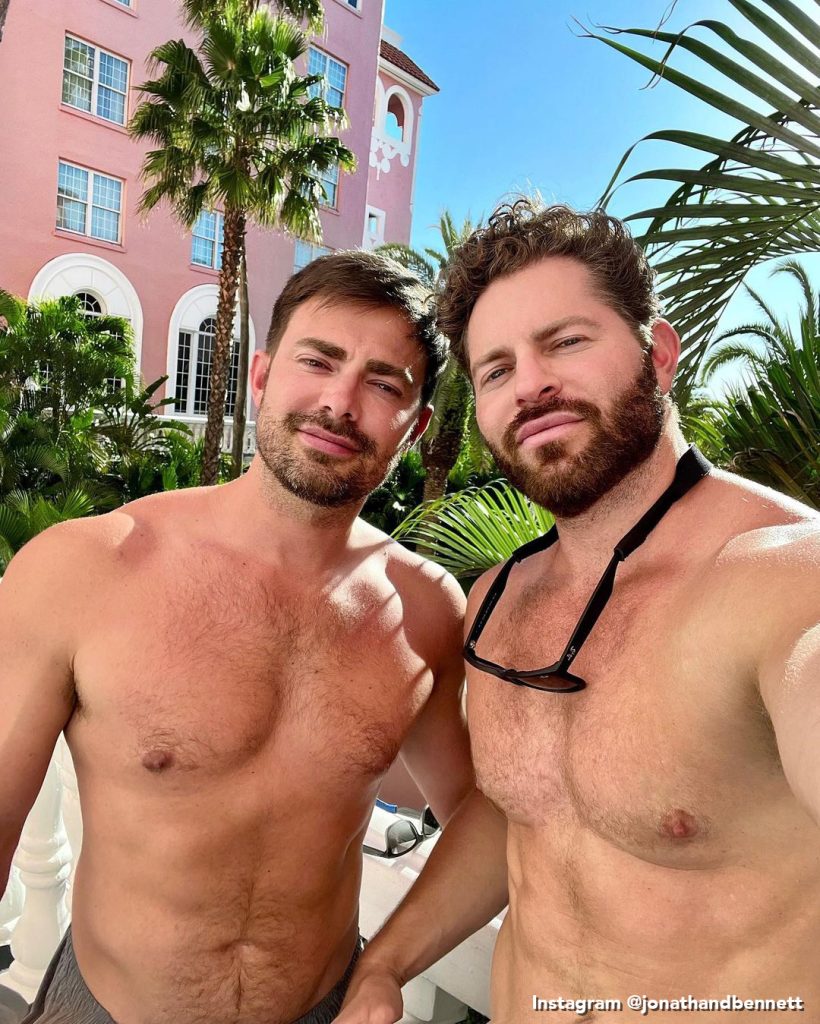 This makes Bennett one of three currently out men who are known for their role in Mean Girls. Among them is Rajiv Surendra who played the captain of The Mathletes, Kevin Gnapoor. We also can’t forget Daniel Franzese who played our “too gay to function” bestie Damian. Bennett and Franzese, who have since revealed they came out to each other on the set of Mean Girls, are still friends today. They snapped a photo together as they reunited the night before Mean Girls’ Day.

Now that you’re all caught up, you can see why we are highly invested in Bennett’s story. The actor was inspired to document his screening after his husband had a scare a few years ago. “With cancer running in both of our families, screenings are important to us,” Bennett wrote on Instagram. The out actor donned a pair of shorts and a bright pink polo as he stepped up to the machine. After he was instructed to remove his shirt, we watch as the machine captures images of his pecs from various angles.

Cupcakes For A Cause

And that was it! Videos like this are so helpful for breaking stereotypes and misconceptions about screenings in general. The clip, which was created with the support of Wicked Good Cupcakes, is a fine example of how male mammograms go down. Wicked Good Cupcakes are helping Bennett raise money for Ellie Fund, which provides essential services for breast cancer patients. For every limited-edition Vanilla Sprinkle cupcake jar sold this month, Wicked Good Cupcakes will donate $1 to the Ellie Fund. We hope that more people are encouraged to get their screening as a result of this and treat themselves to a cupcake to celebrate.