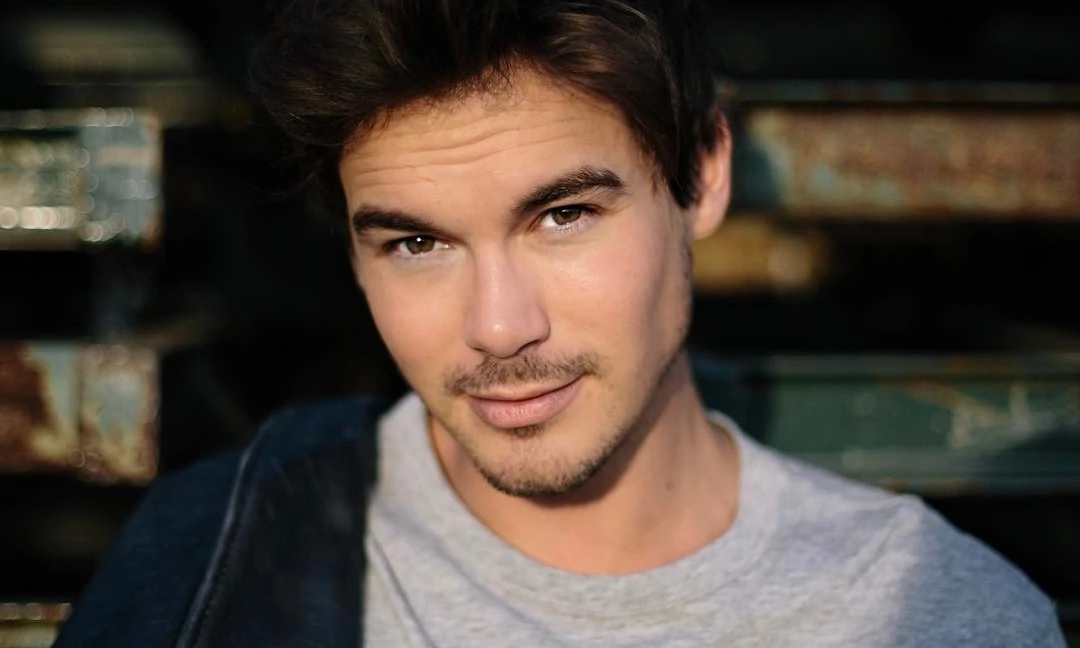 Tyler Blackburn (Pretty Little Liars and Roswell: New Mexico) opened up and came out as queer.

“I’m queer,” the 32-year-old actor told The Advocate. “I’ve identified as bisexual since a teenager.”

Blackburn states he always had an “underlying curiosity” about men, but his teen years were challenging for a variety of reasons. “I got bullied a lot by other boys, and I just felt like my soul was slowly being taken from me,” he remembers.

Blackburn continued, “I ended up eating lunch in my biology classroom in 10th grade, and I had no one to talk to. You form a shell around yourself for protection. And you start to make decisions based off of things outside of what you want and who you are. I stopped doing so many of the things that I loved doing because it felt safer. That right there is the outcome of oppression. When you have to mute who you are to feel safe. That’s soul-crushing.”

According to Blackburn, when he came out as bisexual, he felt ostracized by the LGBTQ community and straight people. “I heard so many things from within the queer community about bisexuality being a cop-out or bullshit or the easy way out or something, and that always stuck with me because I felt the pressure from all sides to have [my sexuality] figured out. And I think for the longest time, I suppressed more of my attraction to men. It wasn’t until my late 20s, towards the end of Pretty Little Liars, that I allowed myself to go there and not just wonder about it or lust over it, but experiencing the vulnerability and emotional aspect of what it is to be bisexual.”

After being cast as an openly gay character on The CW‘s new show Roswell: New Mexico, Blackburn felt more self-confident about his identity.

“I knew this guy in and out,” he remarks of Sgt. Alex Manes. “I understood feeling oppressed. I understood having issues with my father [wanting to feel] accepted by him. I understood wanting something but being afraid to have it. I understood self-doubt.”

Now, Blackburn is eager to share his true self.

“I’m so tired of caring so much. I want to live my truth and feel OK with experiencing love and experiencing self-love. Yes, there is an element of, I want to feel like it’s ok to hold my boyfriend’s hand as I’m walking down the street, and not worry. Is someone going to look and be like, ‘Whoa, is that guy from that show? I didn’t know that [he was queer.]’ I want to own my space now.”

He adds, “Now we’re at a place where fluidity is spoken about in such a beautiful way that it doesn’t make me feel as pressured to have it figured out. My goal above everything is to feel as happy as possible. As free as possible. I don’t just mean happy, like, ‘I’m laughing all day, every day.’ That’s insane. That’s impossible. What I mean is, I want to feel free.”