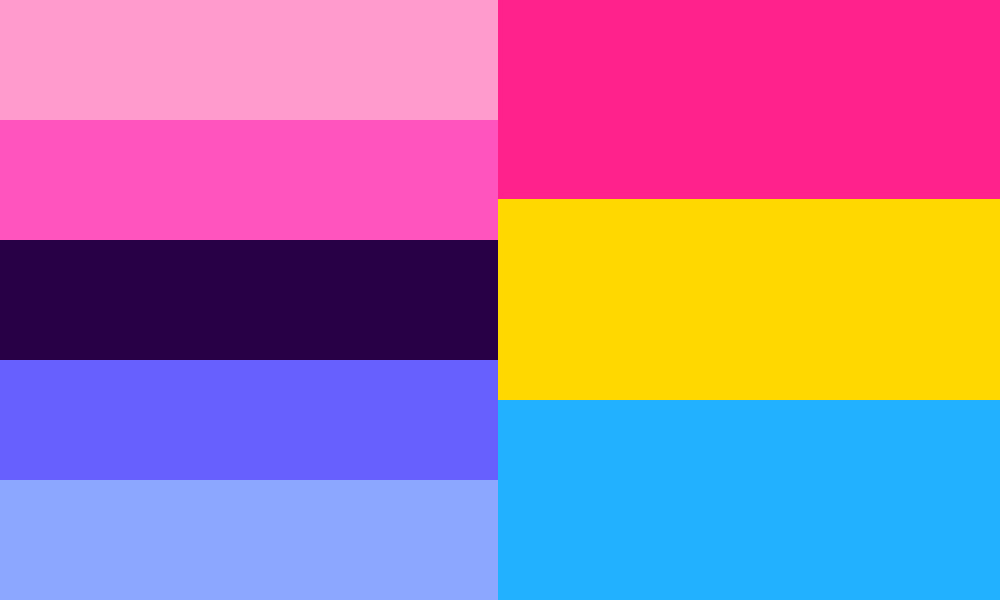 Omnisexual vs Pansexual: What Is The Difference?

When it comes to LGBTQIA+ terminology, there are a lot of terms to keep track of. And if you’re not familiar with all of them, it can be tough to know which ones apply to you. In this post, we’ll unpack the difference between omnisexual and pansexual identities. We’ll also discuss some other terms that are commonly associated with these identities. So if you’re curious about omnisexuality and pansexuality, keep reading!

The prefix “omni” comes from the Latin “all ” or “everything”. So what does omni mean in the LGBTQ+ lexicon?

Omnisexuality is a sexual orientation that belongs to the multisexual category. This is a category of sexual identities that involves sexual attraction to multiple genders. Bisexual, polysexual, and pansexual individuals also fall under this umbrella.

The terms omnisexual and pansexual are often confused for one another. That’s understandable because their meanings are quite similar.

The term “pansexual” comes from the Greek prefix “pan”, which also means “all”. As such, pansexual people are those who are attracted to all genders.

So with that being said, what is the difference between pansexual and omnisexual?

These two types of sexual attraction are essentially the same, save for one aspect. Pansexual folks often describe their attraction as a kind of “gender blindness”. This means that they don’t “see” or feel the differences between genders. In a sense, they are attracted to people regardless of gender. A common phrase used by the pansexual community to describe this is loving “hearts, not parts”.

Omnisexual people, on the other hand, do recognize gender. As such, most omnisexual individuals will have their own gender preferences. They may be attracted to more than one gender, but they can feel different levels of attraction. An omnisexual person will also not likely identify as a gender-blind person.

In a nutshell, a pansexual person can be called “gender blind” because they don’t factor in a person’s gender in their attraction. Meanwhile, omnisexual people recognize the differences in other genders and have their own personal preferences for each one.

Here are the meanings behind the colors of the pride flag: 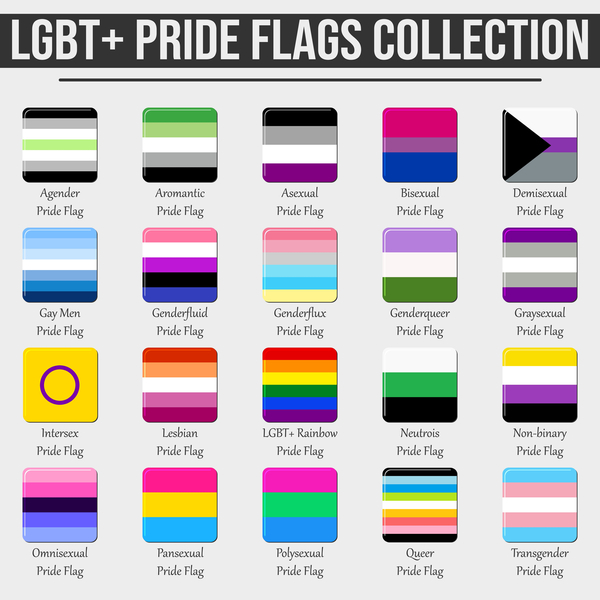 The pansexual flag consists of three horizontal bars. Often confused as pink, yellow, and blue, the actual colors represented on the pride flag are magenta, yellow, and cyan.

How Can You Be An Ally To Omnisexual And Pansexual People?

Since the terms omnisexual and pansexual aren’t quite as well-known as the other sexual orientations, people who identify as these may be subjected to more prejudice and discrimination, even from within the LGBTQ+ community.

So when someone you known comes out as omnisexual or pansexual, it’s important for you to express your support. Here are five ways you can be a good ally to someone with a multisexual sexual identity:

It may seem obvious, but it’s worth repeating. If someone trusts you enough to come out to you, make the effort to listen wholeheartedly. Don’t talk over them and keep an open mind, even if you don’t completely understand their sexual orientation. What’s important is that your friend has someone to lean on in their time of need.

Bi, pan, and omni people often face what is called “bi invisibility”. This is when others invalidate and dismiss their identity. Unfortunately, multisexual people get this type of discrimination from both queer and straight people.
If someone comes out to you as omni or pan, don’t ask them whether they’re sure about how they feel. Just listen, ask respectful questions, and believe them. 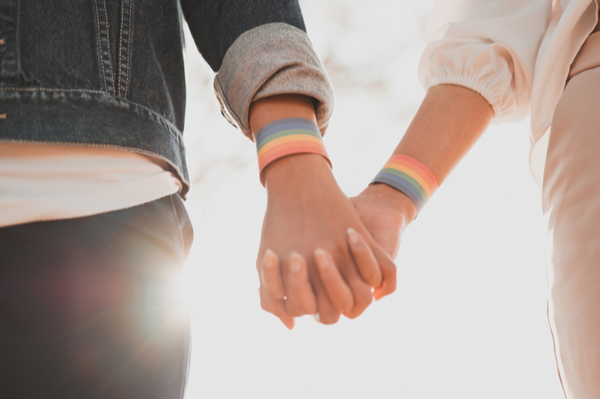 3. Try To Be Aware Of Your Own Biases

We live in a cis-heteronormative society. This means that we’re conditioned to think that heterosexuality is the norm. As such, even the most open-minded and progressive person can carry biases and prejudices without even realizing it.

Some ways you can challenge your own biases include being mindful about making jokes about other people’s sexuality and gender identity, even if in jest, and not assuming everyone is straight.

Don’t know how to confront your own biases? Confused about the terminologies? One of the best ways you can be an ally is by educating yourself about different sexual orientations, gender identities, and gender expressions.

Constantly explaining your sexuality can feel invalidating and impact your sense of self-worth. So if you witness your queer friends experiencing any form of discrimination, whether verbally, physically, or even digital, don’t hesitate to stand up for them.

Omnisexual vs Pansexual: The Bottom Line

While these two terms are very similar, they’re still two distinct sexualities. Pansexual people don’t consider gender as a factor affecting their attraction to another person, while omnisexual people do.

But in the end, it doesn’t matter which flag you fly or what label you identify with. It matters that we all unite to respect and accept each other.

Omnisexual vs Pansexual: What Is The Difference?