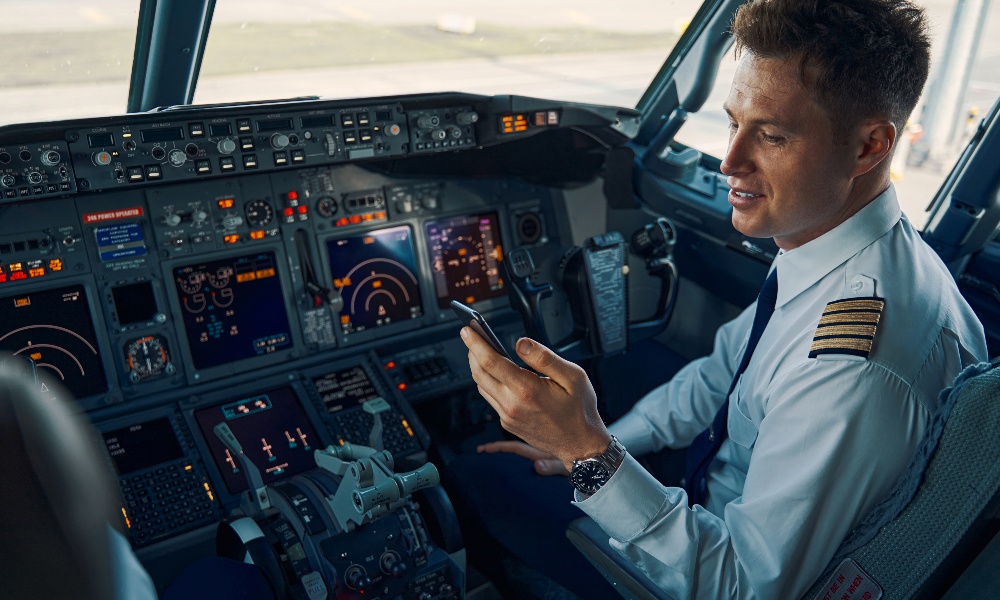 My Pilot Messaged Me on Grindr Mid-Flight

As many of you know, Grindr messages can appear at the most convenient times. When someone messages you from a few feet away, it’s always a little awkward. That awkwardness is magnified when you’re in a secluded setting such as on a commercial flight at cruising altitudes.

One user of the app was especially surprised — and delighted — when he received a message from the pilot of his Chicago-bound flight.

“Remember when my pilot messaged me on Grindr at 30,000 feet in the air,” said JP. He paired the tweet with a screenshot of the message, which simply said, “I see you’re on my flight. Enjoy the ride to Chicago.”

remember when my pilot messaged me on grindr at 30,000 feet in the air pic.twitter.com/0q7QNDX7MV

Unsurprisingly, many of his followers had questions, but JP didn’t stay onboard long enough to find out. “I’ll never know I ran off that flight,” he added.

In an interview with Gay Star News, JP explained the occurrence in detail. “The incident happened when I was flying home to Kentucky to visit my parents and had a layover in Chicago.” 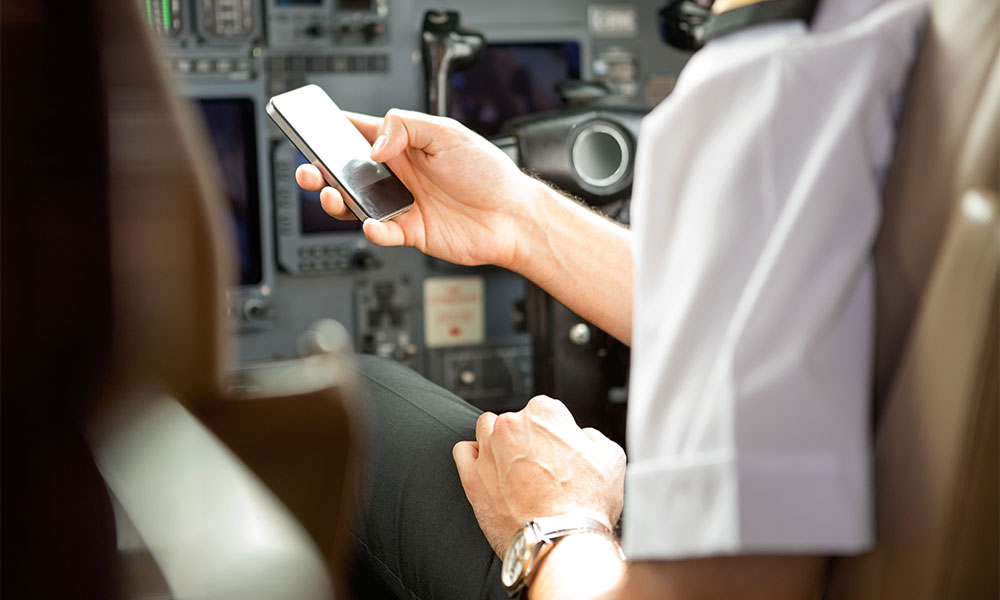 “One of the first things I did after landing was checking my Grindr because airports are always [full] of gays. The first message I had was from that guy.”

He acknowledges he can’t say for sure the message was from the pilot.

“I don’t know for sure it was the pilot, but I deduced that it was due to the fact the cabin crew were always doing something on the flight. The message came through at a time we would have been in the air.” 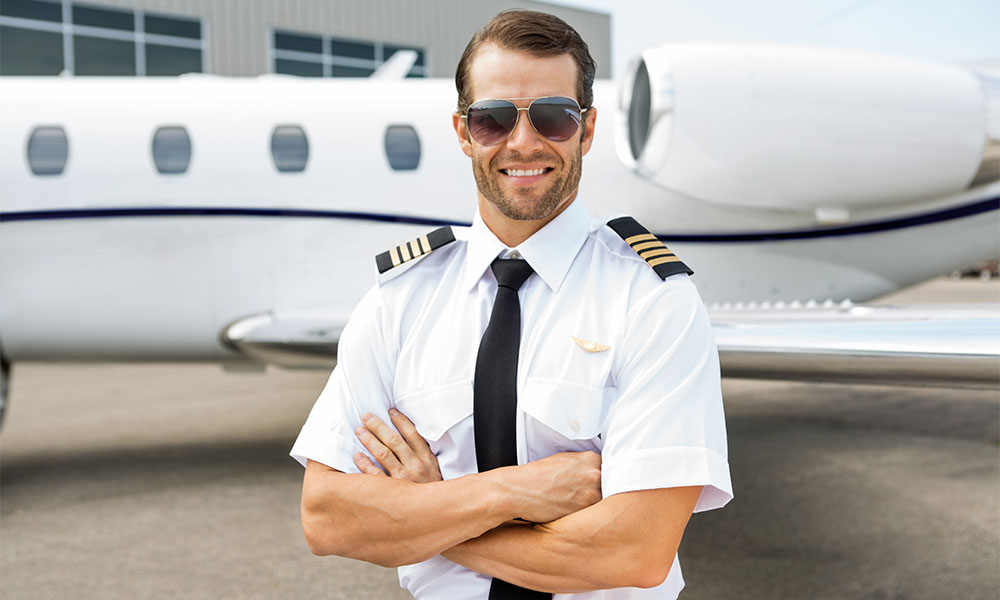 My Pilot Messaged Me on Grindr Mid-Flight