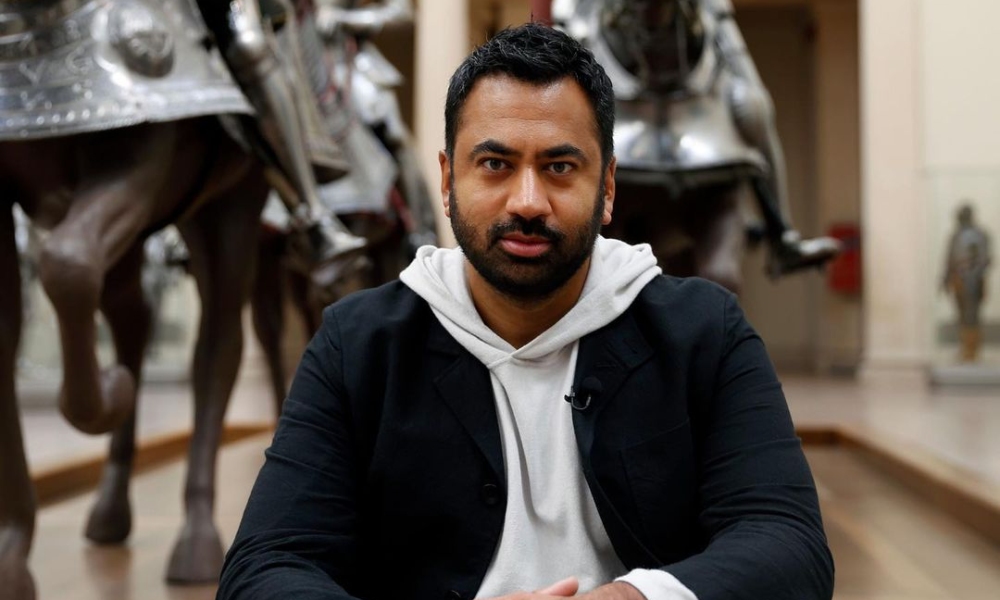 Life intimidates art, and Kal Penn is the living proof.

Actor and former White House staffer Kal Penn has been cast in a new pilot that follows a man who comes out later in life called Belated.

Deadline says Owen (Penn) seemingly has his life together until “a hookup with another man makes Owen reevaluate his sexual orientation and belatedly realize that he is gay.” The story then follows him and his “ex-wife Diana, as they attempt to navigate their new normal. The pair continue to co-parent together while entering into new relationships.”

Penn recently came out as gay and announced he is engaged to his current partner of over a decade, Josh, in his memoir You Can’t Be Serious. Speaking to People about its release, he said he wanted his fans to get to know his fiancé, Josh. “I want to take you into my stories and I want you to experience them with the same joy that I’ve experienced them,” he said. “That was the way that my friends have met my parents and Josh, as they’ve gotten to know them over the last 10 years.”

There’s no word on when Belated will come out, but it’s safe to say it sounds like it’s going to be great!