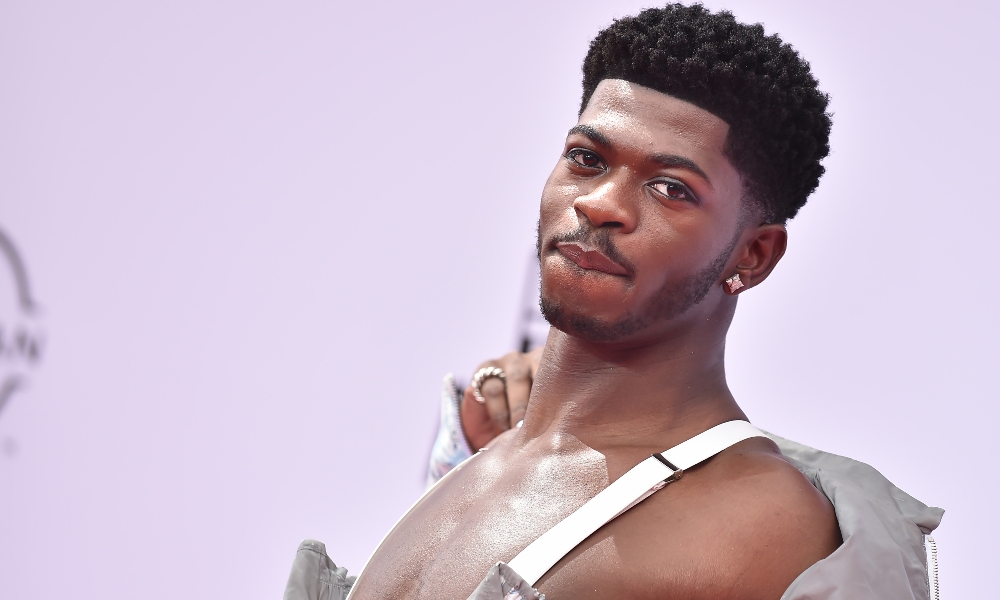 The 2022 Grammy nominations are here, and queer artists are nominated for some of the biggest awards of the year.

Before the release of the nominations, the Recording Academy’s CEO Harvey Mason said this year’s awards would embrace “the spirit of inclusion.”

Lil Nas X’s song “‘Montero (call me by your name)” is nominated for song of the year, record of the year, and best music video. The song’s title is in reference to the 2017 gay romance film Call Me By Your Name.

In total, Lil Nas X‘s projects are nominated for five of the major music awards, including for album of the year for his debut studio album, “Montero.”

He took to Twitter to say he’s grateful even to be nominated.

don’t have to win a single award, truly thankful for all the insight this year has brought me. and thankful for the journey. love u guys 😭🤍

Takes a lot to shut me up, but I am absolutely stunned speechless and over the moon with gratitude and happiness for myself and all my friends who got their flowers this morning…Congratulations everyone, and happy Grammy Day!! @RecordingAcad pic.twitter.com/1TD3ItCnAg

Meanwhile, there are duo/group nominations as well.

Lady Gaga earned several nods this year. Her song “I Get a Kick Out of You,” with Tony Bennett is nominated for the record of the year. Bennett and Gaga also snagged nods in the album of the year for “Love for Sale,” and best pop duo/group performance.

GLAAD President & CEO Sarah Kate Ellis celebrated the news of the inclusive nominees. “The vast inclusion of LGBTQ artists amongst this year’s Grammy nominees — including Lil Nas X, Brandi Carlile, Lady Gaga, and many others — highlights not only a growing shift in cultural acceptance but also the dominant impact that LGBTQ artists are making across the music industry,” she said in a statement.

While many are celebrating, some fans are upset that Miley Cryus’ “Plastic Hearts” didn’t receive a single nomination. She took to Twitter to share a list of great artists who have never received a nomination. She noted she’s in good company.

When are The 64th Annual Grammy Awards?

The 64th Annual Grammy Awards will be held on January 31st, 2022 live from the Crypto.com Arena (currently known as the Staples Center.).

Check out some of the nominated songs below!