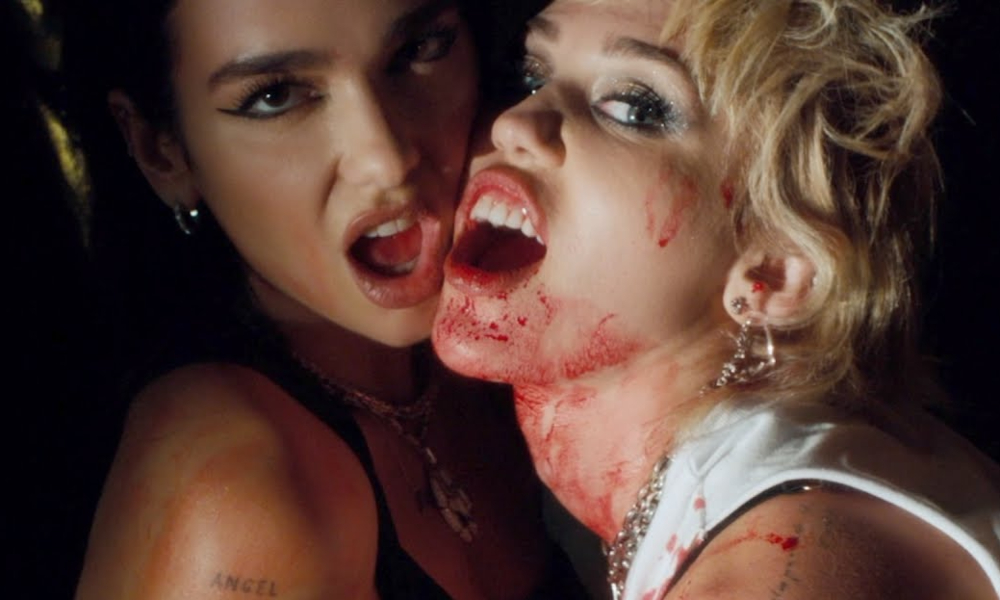 Miley Cyrus and Dua Lipa united to create a brand new single, and it’s a banger.

“Prisoner,” the second single from Cyrus’ new album Plastic Hearts, is an irresistible disco-rock anthem in which the artists beg a love interest to “let me go.”

Directed by Cyrus and Alana O’Herlihy, the vintage theme is a grisly affair, following the duo as they take a trip across town before performing the track in a dreary club.

The outro includes a title card from Cyrus that reads: “In loving memory of all my exes, eat s–t,” and a clip of iconic drag queen Divine declaring, “I’m a free woman now, and my life is just ready to begin.”

It will include the hit “Midnight Sky” as well as Cyrus’ fan-favorite covers of “Heart of Glass” and “Zombie.”

Lipa is one of four collaborations on the record: Billy Idol joins in on “Night Crawling”; Joan Jett on Bad Karma; and Steve Nicks on “Edge of Midnight,” which is a remix of “Midnight Sky.”

“Prisoner” is now available on iTunes, but you can watch the video below.