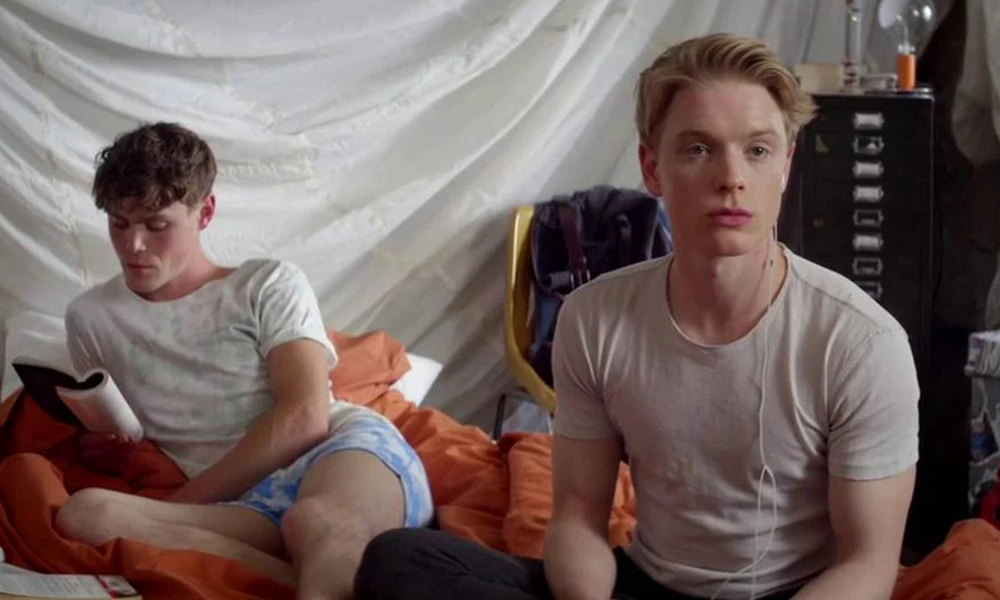 Does having a “more rounded” sexuality give you an edge?

If you’re anything like me, you’ve already spent two wild nights binging the new season of The Crown. It took three pots of tea and several imported packages of McVitie’s Chocolate Digestives, but you did it.

Obviously, Olivia Colman’s flawless portrayal of Elizabeth is flawless. Gillian Anderson is remarkable as Margaret Thatcher. I also took notice of Thatcher’s son, Mark, played by Freddie Fox. Mark is a troubled figure and even goes missing for 6 days while driving in the Paris-Dakar Rally.

Fox is known for his portrayal of bisexual heartthrob Freddie Baxter in the gay-themed TV shows Cucumber and Banana. He has also portrayed Oscar ­Wilde’s lover in the play The Judas Kiss. In an interview with the Telegraph, Fox suggested that queer actors may have a “real advantage” in the film industry.

it’s so weird knowing of freddie fox from cucumber and then seeing him in the crown as thatcher’s son lmao pic.twitter.com/IeztRyhzO5

In a 2015 interview with the same publication, Fox said “I’ve had girlfriends, but I wouldn’t wish to say ‘I am this or I am that’ because at some time in my life I might fall in love with a man.”

Related | Actor Comes Out As Bisexual After Being Outed by Tabloid

“I’m very interested in how the world is changing and how perceptions are changing,” said Fox. “If you look at someone like Rupert Everett, he would say that talking about his sexuality really altered the course of his career.” Everett, who portrayed Oscar ­Wilde in The Judas Kiss alongside Fox, came out in 1989. He has since said that doing so stifled his acting career.

“Heroes now are totally different,” said Fox. “Heroes used to look and sound a certain way which was, you know, muscular, white and male.” He also suggested that these days being LGBTQ+ may even benefit your acting career. “I think that being able to say that you have a more rounded experience as a human being, whether it be through sexuality, or whatever, is now perceived as a real advantage.”

While I can certainly say that times have changed, I’m generally wary to suggest that queer actors have a distinct advantage over their straight peers. Besides their actual lived experience informing the role, it’s hard to definitely determine if this is the case. So many queer actors find it hard to break out of queer roles. Meanwhile, straight actors land queer roles without issue.