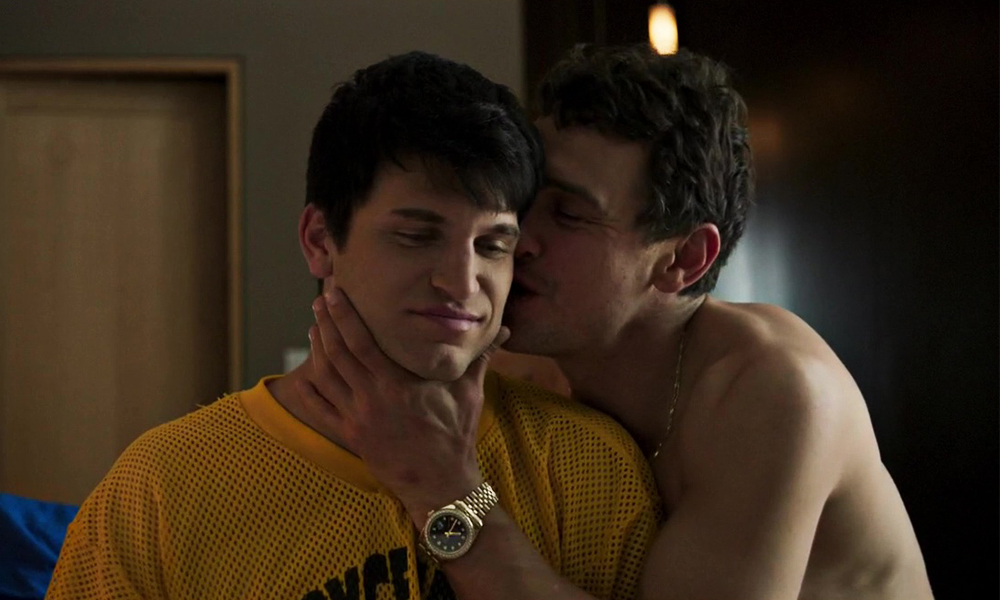 These straight actors are not shy about partaking in some same-gender love making.

Although wish more LGBTQ characters in Hollywood films were played by out actors, when straight guys land queer roles, we’re stoked when they fully commit to their same-gender love scenes. We rounded up our 13 favorite steamy, queer characters portrayed by straight actors. 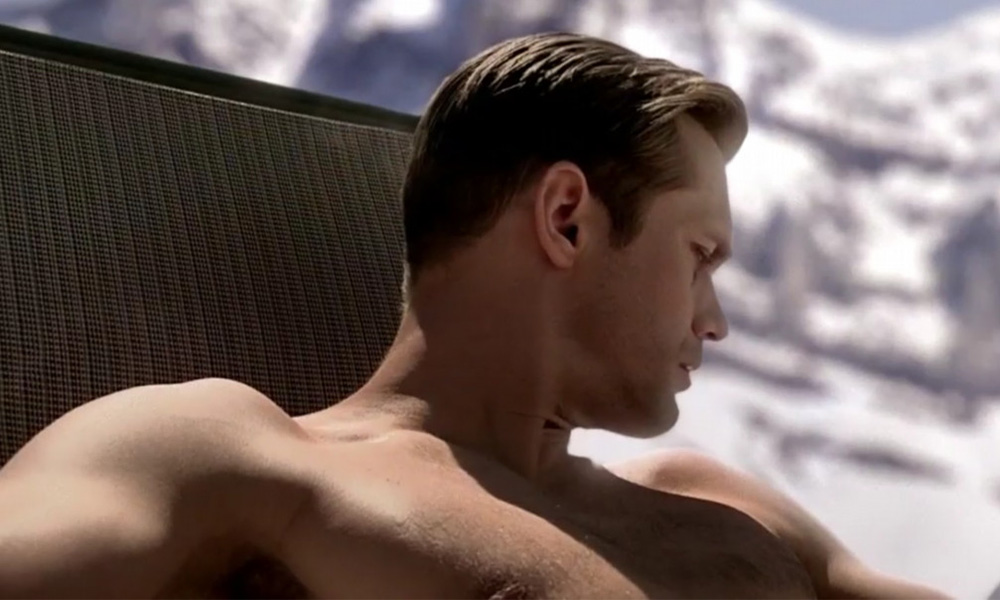 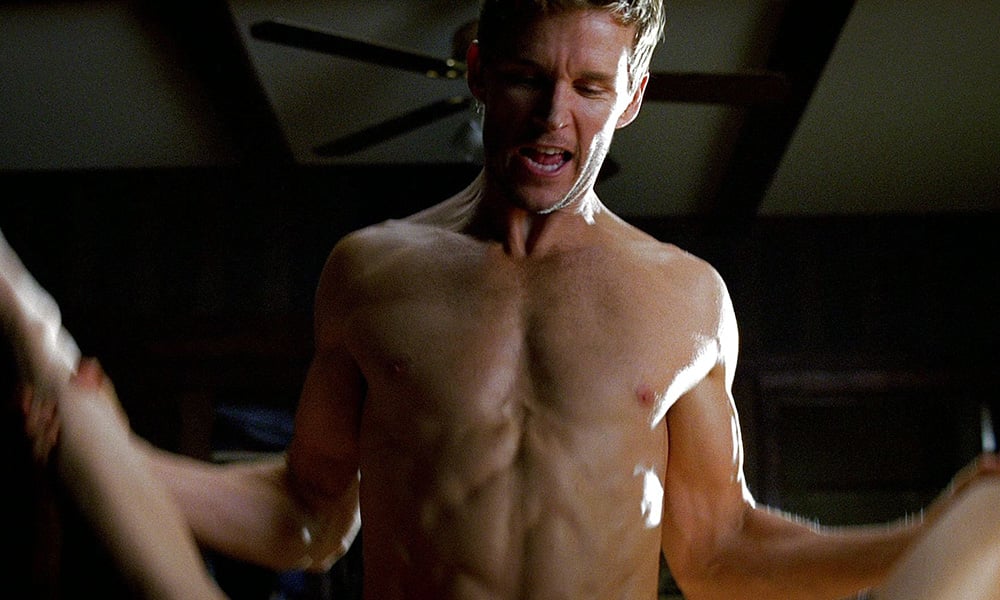 2. Ryan Kwanten in True Blood (2008 – 2014)
Ryan Kwanten played Jason Stackhouse on HBO’s True Blood, and he was a heartthrob for basically everyone who watched the show. Kwanten had several steamy scenes with actors like Alexander Skarsgård and Robert Kazinsky.
Watch True Blood 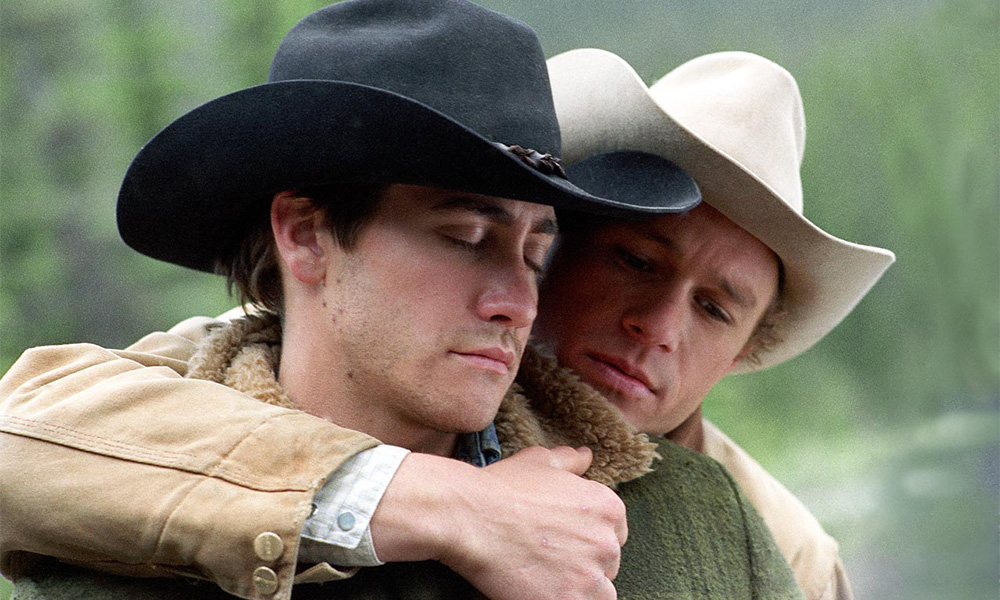 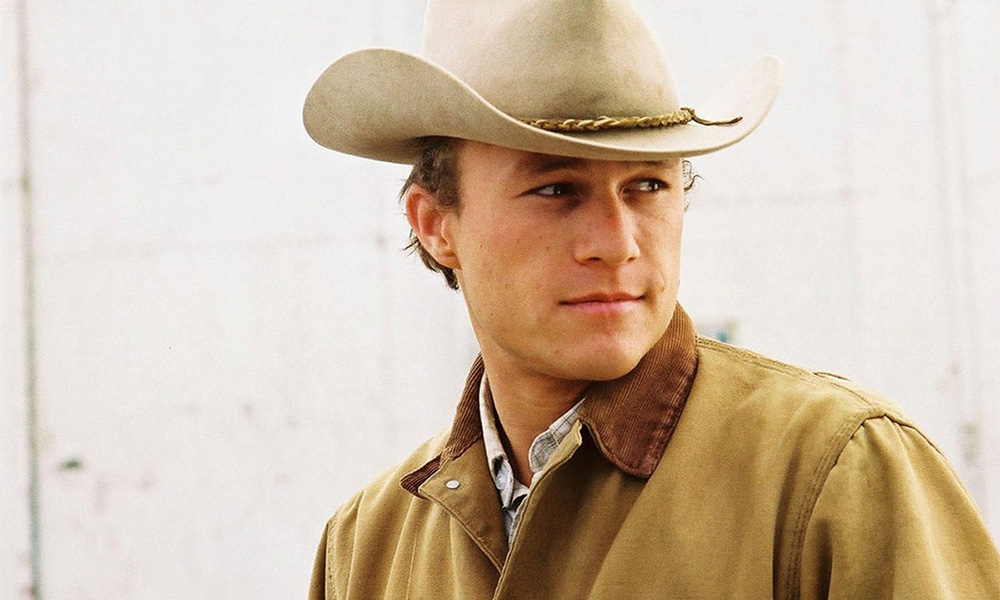