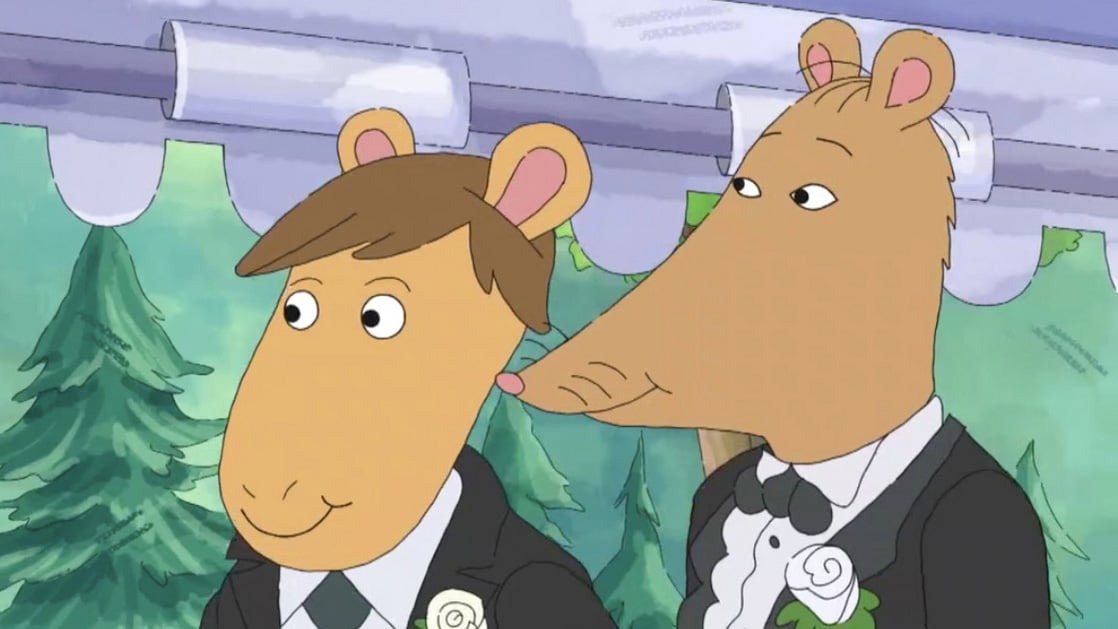 Mr. Ratburn of ‘Arthur’ Just Came out as Gay and Got Married

Mr. Ratburn has come out as gay and got married in a new Arthur episode.

The popular kids’ program Arthur, which is entering its 22nd season, has always encouraged its young viewers to embrace diversity. Sticking with its tolerance theme, the season premiere, titled Mr. Ratburn and the Special Someone, made show history. Not only did Mr. Ratburn come out as gay, but he also married his now-husband, Patrick the Aardvark.

Initially, Arthur and his friends were surprised to learn their teacher has a personal life. Buster jokes, “When they go home, they sharpen pencils, eat kale and dream up homework assignments. They don’t even sleep!”

Later, they see Mr. Ratburn eating lunch with a woman (voiced by Jane Lynch) who told him to “toughen up” because he’s “too soft.” They thought she was his fiancé and planned to stop the wedding as he wouldn’t be happy with her.

The kids didn’t know the woman was really Mr. Ratburn’s sister. So, when they crashed the wedding, they saw a happy Mr. Ratburn with his real fiancé, Patrick. 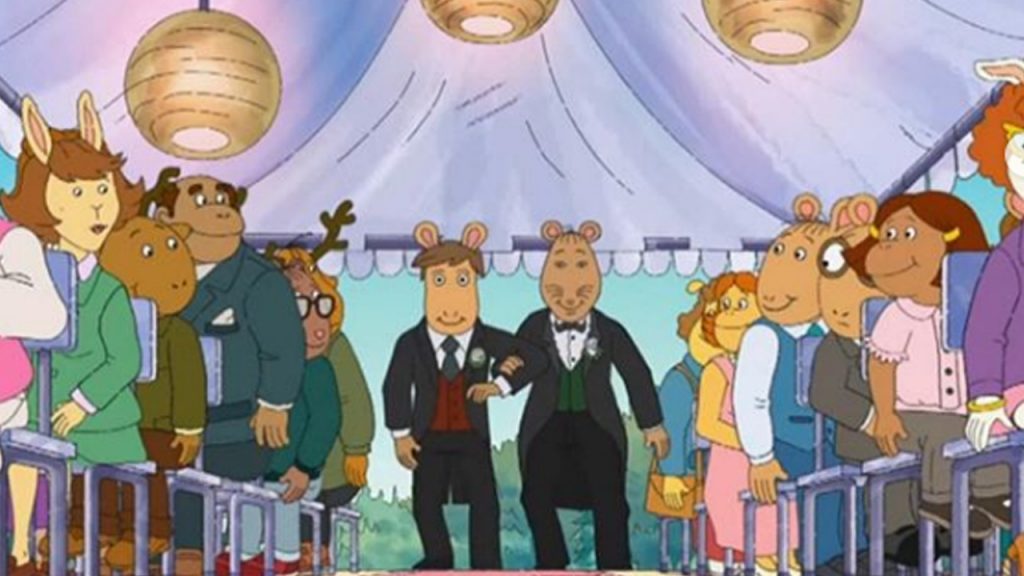 Mot viewers responded well to episode, particularly those who grew up watching the show as kids.

animation twitter is losing it over the fact that arthur made mr ratburn gay but no one is talking about his clearly queer sister pic.twitter.com/WcJBdP70l7

I found out that Mr. Ratburn’s getting married to a bloke on Arthur and I say hey (hey) what a wonderful kind of gay.

It turns out Arthur is more courageous and explicit than Avengers: Endgame when it comes to LGBTQ2 lives and storylines. Congrats Mr. Ratburn! Your move, Marvel…. https://t.co/eq99SerHaC

me thinking about how mr. ratburn from arthur is canonically gay and got married to another man on television today pic.twitter.com/nCPihYuE7U

i think the best thing about this is that. mr. ratburn is like, an actual character on the show. this isn’t just a one-off gay couple introduced so they could have this episode, which’d still be neat, albeit less-so. this is an actual, established character.

Now that Mr. Ratburn is gay I can finally die

Mr. Ratburn from the beloved children’s show “Arthur” comes out as gay in the season 22 premiere of the show. 🌈 pic.twitter.com/RdxSFXt3sG

“Now that Mr. Ratburn is gay I can finally die,” wrote one fan.

“It turns out Arthur is more courageous and explicit than Avengers: Endgame when it comes to LGBTQ2 lives and storylines. Congrats Mr. Ratburn! Your move, Marvel,” replied another.

Mr. Ratburn of ‘Arthur’ Just Came out as Gay and Got Married