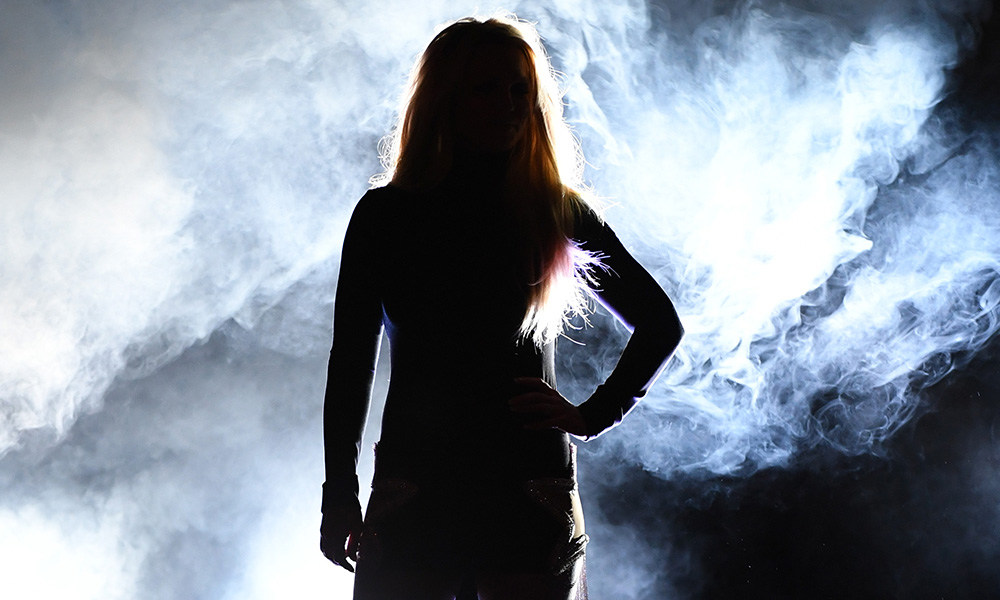 “As the person who guides her career — based on the information I and all of the professionals who work with her are being told on a need-to-know basis — from what I have gathered it’s clear to me she should not be going back to do this Vegas residency, not in the near future and possibly never again,” Larry told TMZ.

He continued, “Last summer when she wanted to tour, she called me every day. She was excited. She hasn’t called me in months. Crickets. She clearly doesn’t want to perform now.”

Last January, Spears chose to go on break and abruptly stopped her Las Vegas residency. A few months later, she checked into a mental health facility.

Spears recently addressed her fans about her mental health.