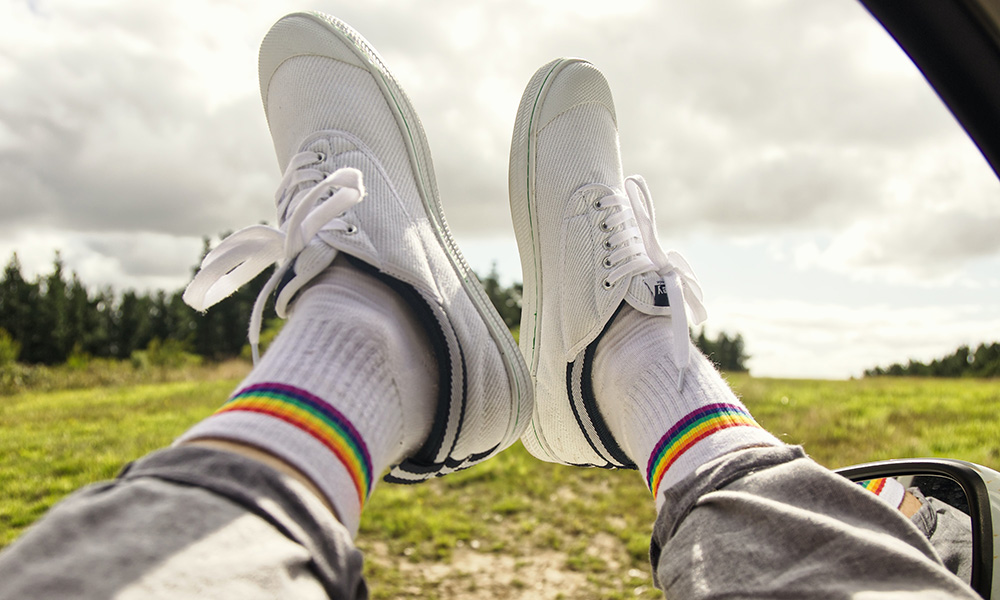 New York state will begin allowing drivers to choose “X” gender on their licenses in late 2021.

This announcement originates from documents filed by representatives in an ongoing suit against the state.

This summer, Sander Saba, a 25-year-old nonbinary New York City citizen, filed a lawsuit with Lambda Legal against the state. Saba’s suit asserts that restricting gender markers on licenses to “male” and “female” is wrong and inequitable.

“It’s demeaning to be forced to carry identity documentation that is inconsistent with my identity,” Saba stated after filing the lawsuit, “The state of New York should respect who I am, recognize me as non-binary, and issue me an accurate driver’s license.”

New York state requested a judge to drop the suit because the government intends to “permit New Yorkers to receive a driver’s license that bears an ‘X’ gender identification marker through an automated application process.”

Lambda Legal is delighted by the progress but declared they would not abandon their suit. “Every day that a person is denied accurate identity documents is a day in which their rights are unconstitutionally deprived, and in which they suffer harm,” Lambda attorney Carl Charles said in a statement. “We will continue to prosecute our case on behalf of Mx. Saba so that all nonbinary New Yorkers can have accurate state identification that they need without undue delay.”

In an email, Lisa Koumjian, a spokesperson for the New York Department of Motor Vehicles, acknowledged the claim asserting, “the DMV understands the importance of this issue for so many New Yorkers but cannot comment further as this relates to pending litigation.”