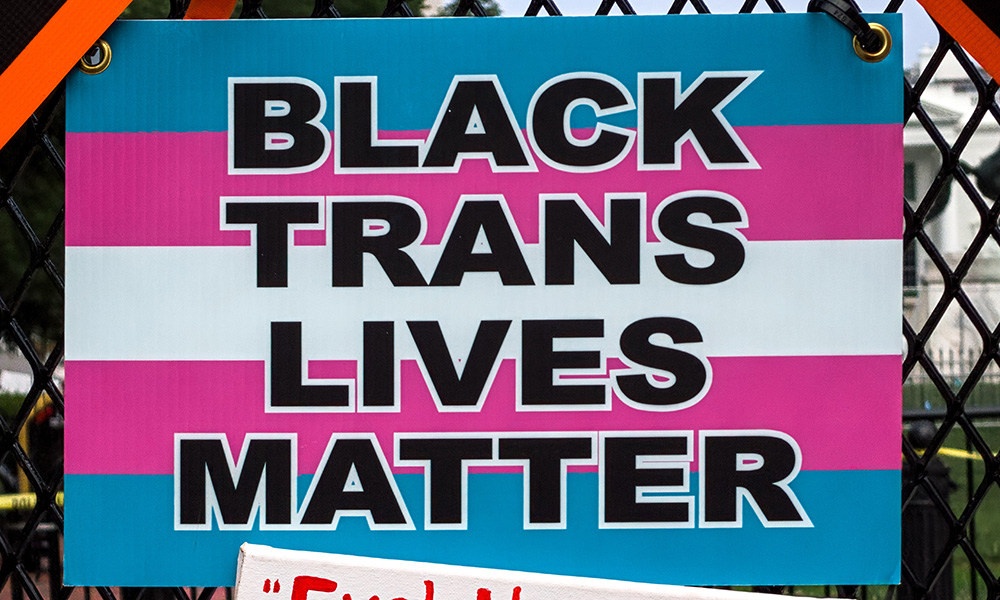 According to the FBI, one-third of hate crimes in the United States were directed at LGBTQ+ people.

The data collected from 15,588 law enforcement agencies reveals that 16.7 percent of victims were attacked because of their sexual orientation, the third-largest class following race and religion.

Those attacked because of their gender identity accounted for 2.7 percent, increasing a half-percentage point from 2018.

Tracking and recording hate crimes isn’t mandated by state or local law enforcement agencies. Therefore these totals are likely to be much higher in actuality. The total number of bureaus recording these statistics also dropped by 451 last year, with 71 cities with more than 100,000 citizens reporting no hate crimes, which is a statistical impossibility.

“Yet another year with alarming levels of bias-motivated crimes underscores just how urgent it is to address this hate crimes epidemic,” said Alphonso David, Human Rights Campaign President.

“This year, we saw a tragic new record of fatal violence against transgender and gender non-conforming people in this country, particularly against Black and Brown transgender women. These alarming statistics represent real trauma for individuals and families across this country who have to bear the brunt of these hate crimes.”

David continued to emphasize the importance of reporting hate crimes in the United States and the value of “better training for law enforcement officers to recognize bias-motivated crimes.”

Beatrice Girmala, the Assistant Chief of the Los Angeles Police Department, told the LA Blade the LAPD is dedicated to investigating hate crimes and stopping them from occurring.

“As a community, our collective commitment must be unwavering — to protect, support, and defend the rights and safety of all transgender,” she stated. Continuing, “Nothing and no one thrives in the shadows. Let light, unity, and the goal of equality define our message during Transgender Awareness Month.”

The year 2020 has been the deadliest year on record for the transgender community in the United States. Nearly 40 trans individuals have been murdered this year, and most of the victims were transgender women of color.

Since 2013, the HRC (Human Rights Campaign) has been tracking killings within the trans community. HRC reports that they have “never seen such a high number at this point in the year.”

You can read the FBI’s full report on 2019 hate crimes in the United States here.