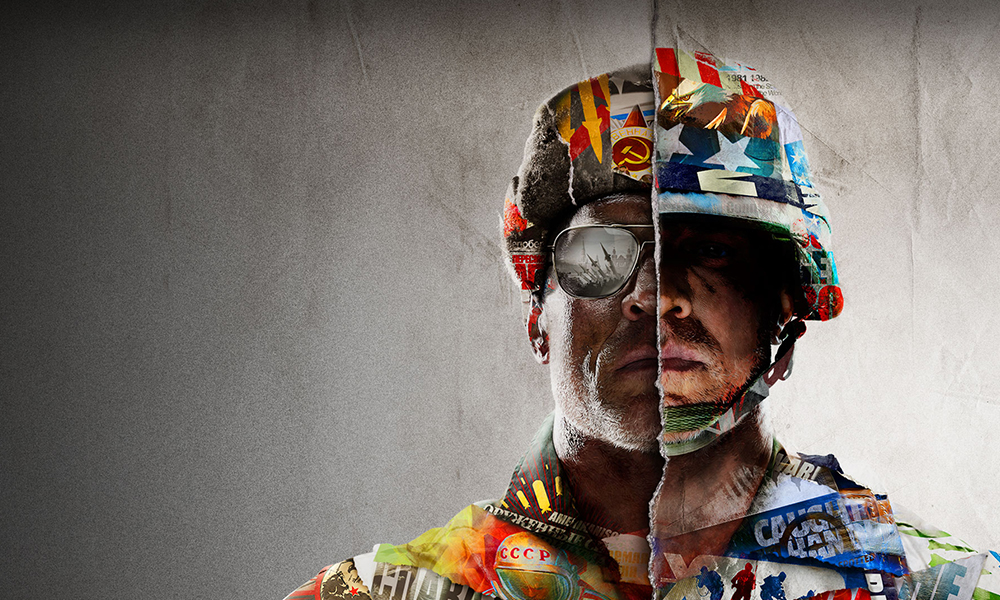 This story should probably be cut and dry, but as usual, we have a lot to say. For the first time in the franchise’s history, Call of Duty has added an option for players to choose non-binary as their gender.

This decision didn’t come without its fumbles of course. Originally it was teased that players could select a third gender option, “classified,” so they could be the “mysterious, shadowy Black Ops character they want to be.” LGBTQ+ fans weren’t too happy with the fact that the game provided an option to classify your gender before adding a gender variant option. 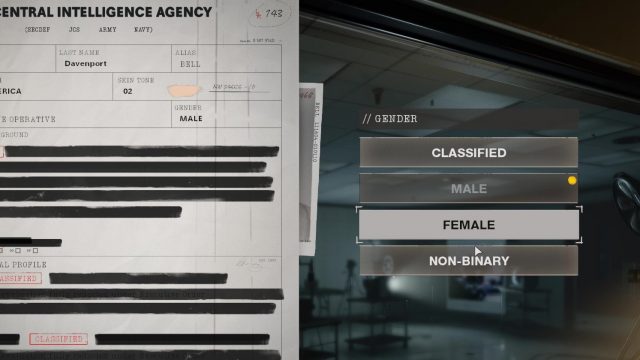 In response, the creators added a fourth option. You can now select “non-binary,” and characters will refer to you using they/them pronouns. Before we get to our take on this, we should mention that conservative gamers were…pressed. Content warning: cishet fragility.

I don’t think there were “non-binary” people back in the 1980s, Call of Duty. pic.twitter.com/ue4TWFsC7f

Is this what these “gamers” are up in arms about?

Picking “non-binary” as your gender on a report card in a Call of Duty game set in a wildly exaggerated version of the Cold War, full of “free world” vs “evil reds” propaganda & shrouded in toxic machismo?

in call of duty you can get shot in the face with a shotgun at point blank range, hide behind a bush and fully recover yet being able to play as non binary is what breaks the realism for ian pic.twitter.com/mHOWwSLaYe

Okay, with that out of the way, the grownups can have a discussion. First and foremost, while we celebrate the addition, we do have some thoughts. Namely, just because you’re non-binary, doesn’t mean you use they/them pronouns. We really need to move past the idea that gender identity has to dictate the pronouns we use. We may be asking too much of a first-person shooter video game, but we can’t help ourselves.

Then there’s always the fact that perhaps we’re looking too deeply into a game about committing literal war crimes. We’re all for escapism, but imagining one’s self as a non-binary war criminal is quite the stretch of the imagination.

You can be a non binary war criminal in the new CoD. Progressive pic.twitter.com/KzsukgWUAj

We digress. It’s 2020, and we’ve gotten very used to celebrating progress that comes with baggage. You could argue that it keeps us on our toes.