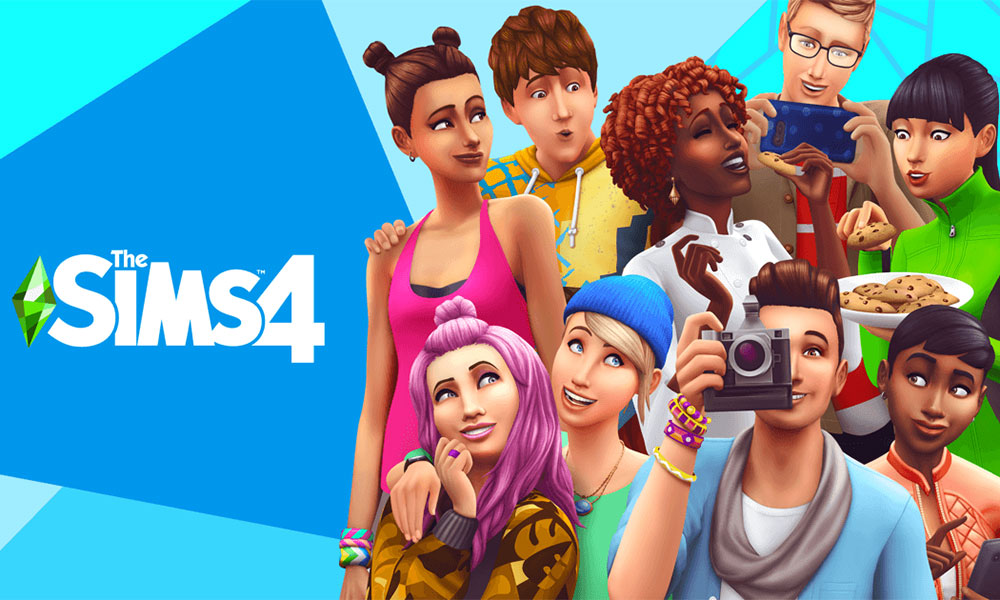 The Sims 4 Features a Same-Gender Couple on Its Boxart

For years, fans of The Sims have created LGBTQ+ Sims, with the opportunity for romance with other Sims.

Although the game has always been inclusive, until now, a same-gender couple hasn’t appeared on the box art of a Sims game. With the release of new Sims box art, which stars in-game couple Dela and Mia, a queer couple is finally front and center.

In the game, Dela, who recently launched a fashion line, has an “inherent sense of optimism and a deep entrepreneurial spirit.” Her girlfriend, Mia, is “both a bit of an introvert and a bit of a rebel” and is the “glue that bonds her social circles together.” The characters are featured prominently in the lower left corner of the box art. 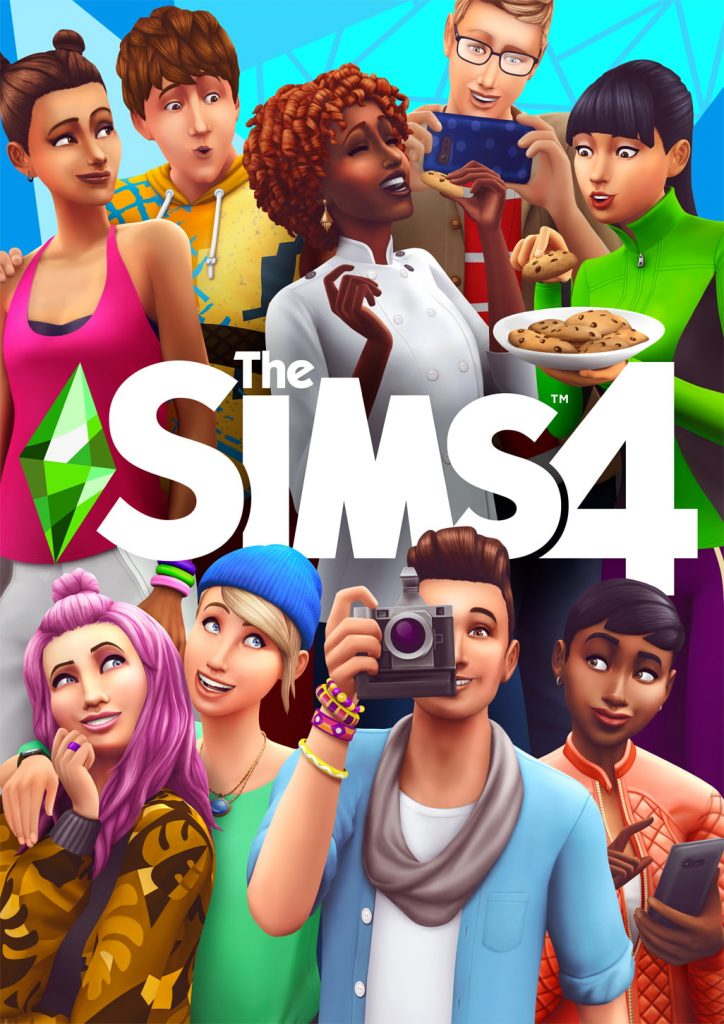 In addition to a same-gender couple on the box art, The Sims 4 also introduced its first gender non-binary Sim.

Although the option to generate a non-binary Sim has been available since 2016, no in-game Sim had used this feature. But the recently-released Island Living expansion features a pre-designed gender non-binary Sim.

The character’s name is Lia Hauata.

Their in-game settings featured a brawny physical frame, with refined clothing options. The settings also show that Lia can get pregnant.

In the video game industry, LGBTQ characters and storylines are becoming more mainstream. To honor the progressive nature of the industry, GLAAD introduced a new media award for video games that promote LGBTQ inclusivity.

The first game to win the award was The Elder Scrolls Online: Summerset. GLAAD awarded the game for its quest, Manor of Masques, which tasks the player with reuniting a trans woman with her sister. The quest’s storyline also addresses the struggles of coming out and familial acceptance.

The Sims 4 Features a Same-Gender Couple on Its Boxart