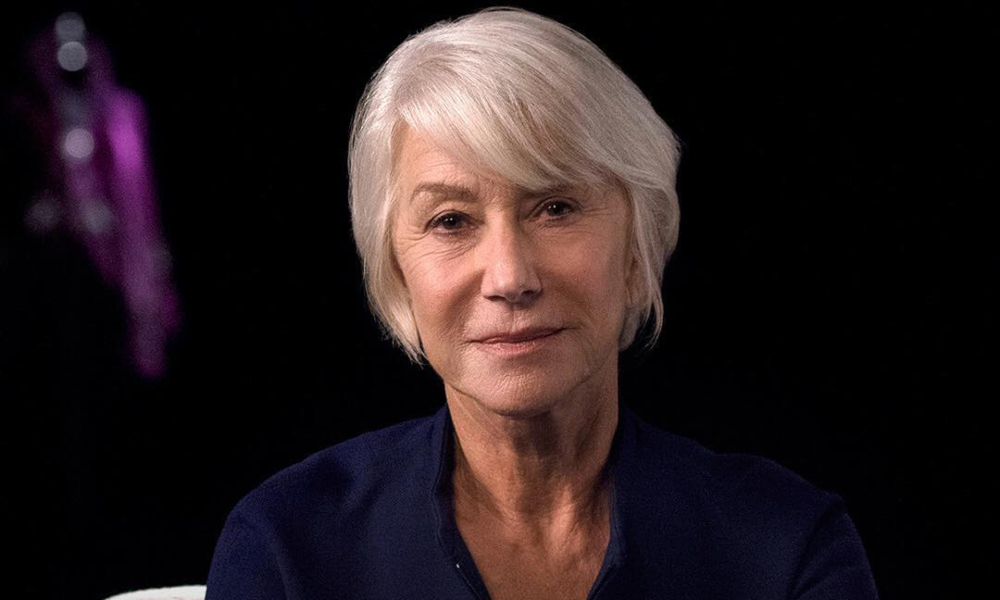 Dame Helen Mirren believes everyone is a “wonderful mix of male and female.”

The celebrated actress, who stars in the Sky Atlantic mini-series Catherine The Great, debated the idea that people are rigidly male or female. Mirren also stated she assumes her perspective on the gender binary is a result of her years in the entertainment industry.

“I came to a conclusion an awfully long time ago that there is black and there is white, and we’re all somewhere in the middle in a wonderful mix of male and female,” she told Radio Times.

“There is no such thing as binary sexuality when you’re male or female. I don’t believe that at all.”

She continued: “I think I was very lucky to be in my world, the world of acting and drama because I think an awful lot of actors have male and female in them. A lot of great actors, great masculine actors, are actually very feminine.

Related | 6 Celebrities Who Had Same-Gender Relationships

“Great heart-throbs have a very present feminine side to them. A lot of very strong female actors, have a very strong male side to them. I hate to talk about my feelings, I never want to go to the doctor, and I’m a brilliant map-reader. I have a lot of what people might call male qualities. But I certainly look like a woman.”

Dame Mirren also explained she’s not a TERF (trans-exclusionary radical feminist), a term used to describe people who think to identify as a woman is different from being born a woman.

“If being a TERF is not accepting that trans women are women, then I’m not a TERF,” she stated.