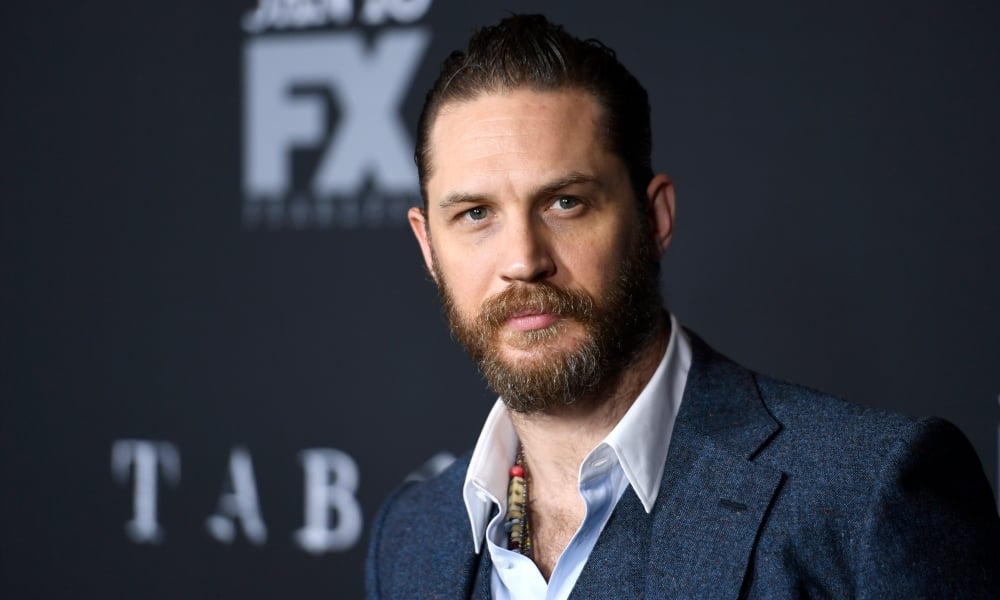 6 Celebrities Who Had Same-Gender Relationships

Love is complicated enough without the added complexity of identity.

Throughout a person’s life, their sexuality is fluid, and really, you love who you love. In the video below, we introduce six stars who, whether publicly or privately, had same-gender relationships at some point in their lives.

Some stars believe their same-sex affairs were a phase, while others admit to wanting to experiment. Others have come out and now identify as bisexual, pansexual or queer. For many celebrities, love is simply about connecting with a person, not necessarily one gender or another, and so they refuse to slap any kind of label on their feelings.

From heartthrobs like Tom Hardy to quirky starlets like Drew Barrymore, the stars on this list have discussed, alluded to, or been identified by others as one half of a same-gender relationship. Whether they’re one night stands or lasting love affairs, get ready to celebrate celebrity fluidity.

Love is love, and you can’t put it in a box!

6 Celebrities Who Had Same-Gender Relationships