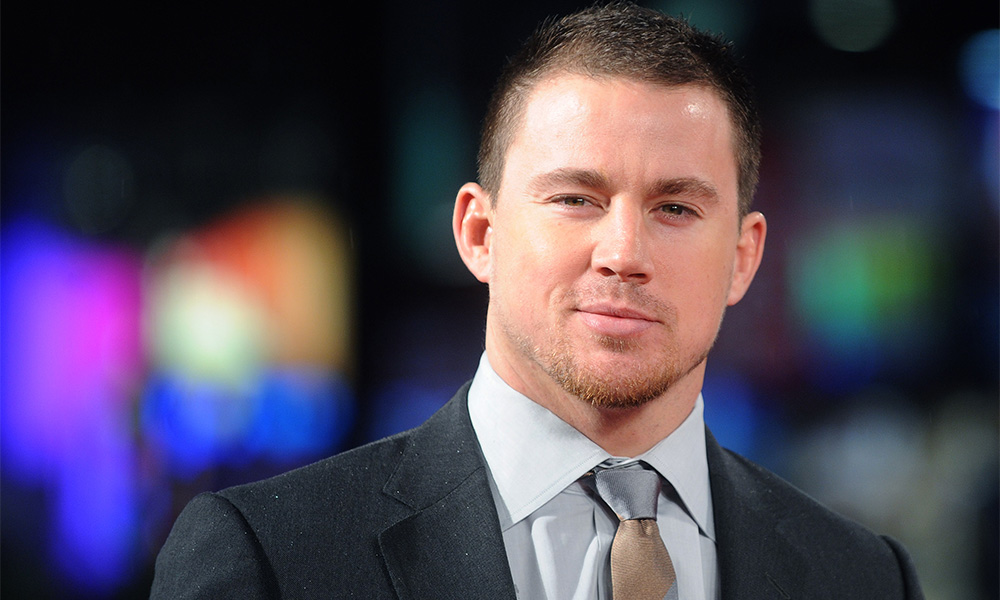 Channing Tatum lost a game of Jenga and ended up in the shower.

Remember the classic block-stacking, stack-crashing game of Jenga? The premise is simple: stack the wooden blocks in a strong tower, then take turns pulling out pieces one by one until the whole stack tumbles down. You have probably played it at some point in your life, and remember the suspense of the pull.

No one knows that suspense better than 39-year-old actor Channing Tatum. Apparently, he and his girlfriend Jessica Cornish (aka Jessie J) went head to head for a game of Jenga, and Tatum lost. Typically, losing a game of Jenga simply means the stack crashed on your hand, and that’s the end; you lost. But, the playful duo made a deal; whoever lost the game had to post a picture of the other person’s choice on Instagram.

It turns out, Tatum’s loss is our gain. On May 1, Tatum posted a photo on Instagram featuring him in his birthday suit taking an outdoor shower. As I type these words, the post has nearly three million Likes and 130,000 of comments.

I lost a game of Jenga to Jessica Cornish. The loser (me) had to post a picture the other person (Jessica Cornish) picked… Smh and fml… I’m never playing Jenga with her ever again… 🚿 + 🐰 📸 : @jessiej

The Magic Mike star’s dripping wet, nearly naked image of himself on Instagram proved he’s still got it going on. Almost every inch of his rock-hard pecs, biceps, abs, legs — ok, you get the idea — are on full display. The only thing stopping a Full Tatum? His two strategically placed hands.

On May 1, Tatum posted a photo on Instagram featuring him in his birthday suit taking an outdoor shower. As I type these words, the post has nearly three million Likes and 130,000 of comments.

Related | Channing Tatum to Play a Merman in Splash Remake

Cornish was clearly having a lot of fun with the situation, not only capturing the jaw-dropping image of Channing but also leaving a coy comment on the post: “Sharing is caring 🔥😍,” she wrote.

Interestingly, many other A-list stars have commented on the photo, too. Olivia Culpo wrote, “I think you just broke the internet,” and Dax Shepard added, “God damn … look at those quads.”

The two have been sharing a lot since they started dating last year. Last October, in the wake of Tatum’s divorce from ex-wife Jenna Dewan, news broke in October 2018 that the couple was dating. At the time, the two were snapped out and about in London — adorably holding hands — just a few months later.