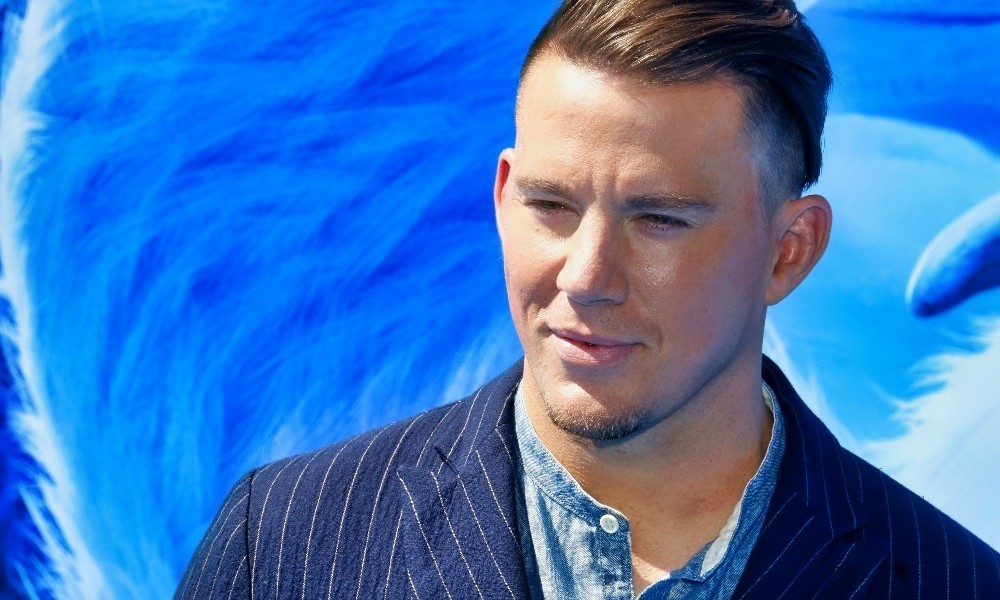 Channing Tatum’s sexuality: is he gay or straight?

Buff, charming, and gifted with incredible dance moves, Channing Tatum is every girl and guy’s dream. His 2021 film Magic Mike was a hit with gay audiences, and he was even seen dancing at L.A. Pride in 2015. A post also circulated in 2015, claiming that he came out. All of these things made people wonder if Channing Tatum is gay after all.

Is Channing Tatum bisexual, gay, or straight? Why did he and Jenna Dewan get divorced after being together for over a decade? Keep reading to get the full scoop on Channing Tatum’s sexuality, romantic history, and what he’s working on now.

Who Is Channing Tatum?

Channing Tatum is an American actor who started out as a stripper, dancer, and model before he landed his breakout role in the 2006 movie Step Up. He then got parts in Stop-Loss, The Vow, Dear John, and 21 Jump Street. Recently, he starred in 2022’s The Lost City alongside Sandra Bullock.

One of his best-known performances is the role of Adam in 2012’s Magic Mike, a film loosely based on his experiences as a male stripper in Florida under the alias “Chan Crawford”. The film was so successful that it led to a hit sequel, Magic Mike XXL. Tatum is currently filming a third installment, Magic Mike’s Last Dance. He’s also set to star in Zoe Kravitz’s directorial debut film, Pussy Island. 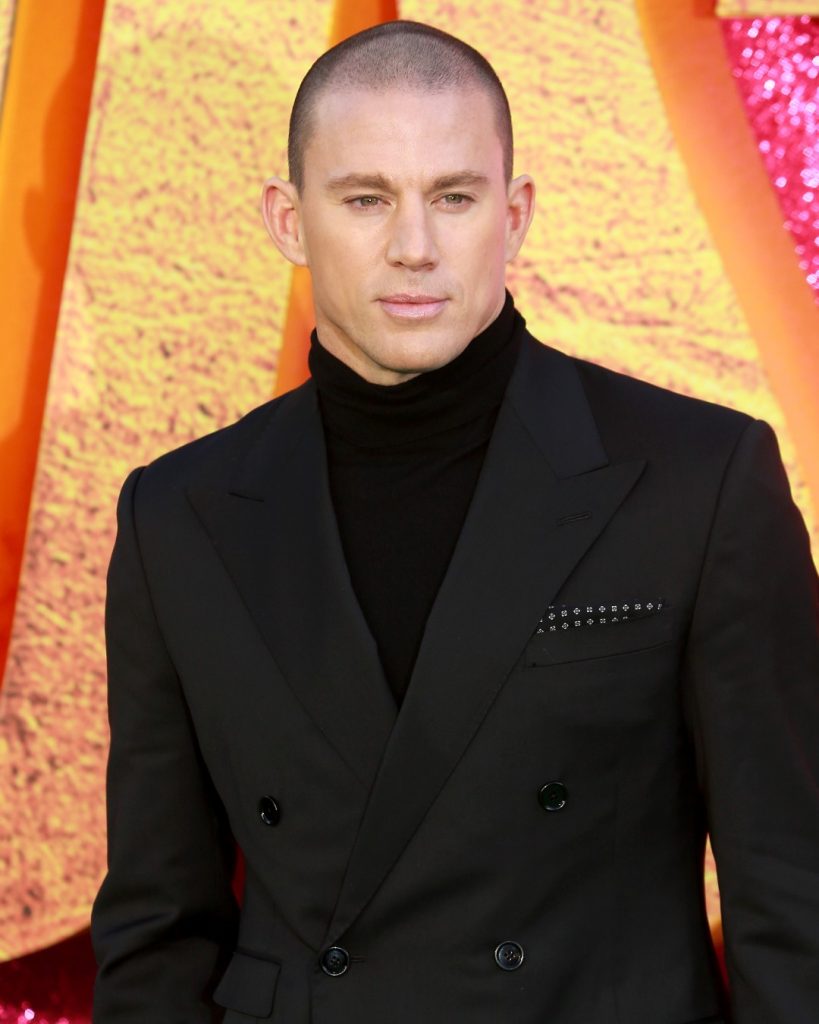 Whom Has Channing Tatum Dated?

Channing Tatum’s most public and longest relationship to date has been with his Step Up co-star Jenna Dewan. The couple met on set and started dating even before the film’s premiere. By 2008, Channing Tatum proposed to Jenna Dewan.

Tatum and Dewan wed in July 2009 in Malibu and soon after had a daughter, Everly, in May 2013. Their marriage seemed picture-perfect, which was why their fans were shocked when they announced that they were separating after over a decade in April 2018.

The pair said in their amicable joint statement about their divorce, “We fell deeply in love so many years ago and have had a magical journey together. Absolutely nothing has changed about how much we love one another, but love is a beautiful adventure that is taking us on different paths for now.”

Six months after they announced their separation, the paparazzi spotted Tatum cozying up to singer Jessie J.  The two officially became a couple in March 2019, with Tatum publicly greeting his new girlfriend on her birthday. Dewan admitted to being surprised by this new relationship in Gracefully You, her book.

Dewan wrote, “I was learning things about my ex most people wouldn’t have to face — and over the internet, as it was happening. There I was, on a plane, alone, finding out about his new relationship. I felt blindsided. Choosing grace as I learned everything about my personal situation and the rest of the world was really difficult.”

Tatum and Jessie J split after just a year of dating in December 2019. Though they reconciled several times in 2020, things were over for good by April that year.

Currently, Tatum and The Batman actress Zoe Kravitz are dating. The two starred together in Pussy Island, and rumors spread fast after they were seen biking together in New York in August 2021. They’re still going strong, with Kravitz spending time in London with Tatum while filming the third Magic Mike movie.

No, Channing Tatum hasn’t come out as gay. Over the years, rumors swirled around Tatum’s sexuality, especially when he supposedly signed on for a gay rom-com in 2013. In 2015, fans spotted Tatum dancing atop a Magic Mike XXL float during the L.A. Pride Parade. Following the event, false information circulated on the Internet claiming Tatum came out as gay.

His appeal to gay fans led writer Merle Ginsburg to point to him as a prime example of a “stromo” in her 2015 Hollywood Reporter article. The term is an eyebrow-raising combination of “straight homo”. Ginsburg claimed that this primarily referred to celebrities like Tatum, who leaned into the queer gaze for publicity.

The actor hasn’t shied away from his sex symbol status, and he’s even given some details about his sex life in a Cosmopolitan interview. However, he has yet to share any details about his sexuality, so we won’t jump to any conclusions until we hear the real deal from him.

We can’t say for sure if Channing Tatum is gay or straight. He’s never commented on the rumors about being gay, but all of his main squeezes so far have been some of Hollywood’s hottest female celebrities. Until he sets the record straight, we’ll happily rewatch Magic Mike and feel free to dream about the possibilities!