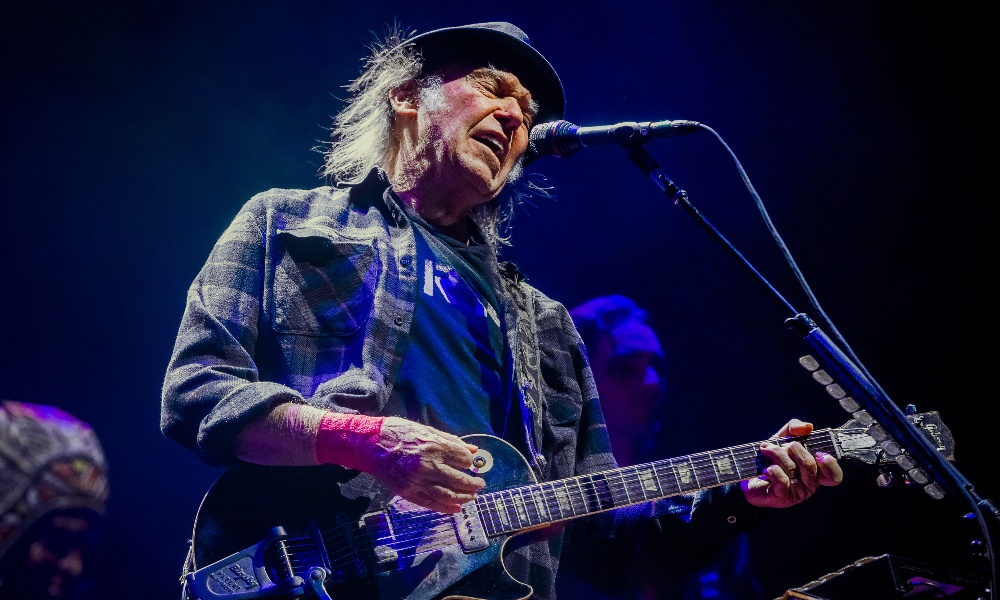 What did Neil Young say that was homophobic?

In an open letter, Young wrote the following: “I am doing this because Spotify is spreading fake information about vaccines — potentially causing death to those who believe the disinformation being spread by them.”

Many have praised Young for taking a stand against misinformation, even at the cost of potential revenue from the music streaming giant Spotify as well as inconveniencing his fans with the pulling of his albums. However, an interview Young did a long time ago in the 80s has come back into the spotlight as well. A particular old quote resurfaced in which he used highly homophobic language while spreading fake news.

But before we dive into Neil Young’s own attempts to spread misinformation, let’s get into the relevant social climate during the 1980s.

Related | Does Eminem Support The LGBTQ Community? Or Is He Still Homophobic?

The 1980s And The AIDS Epidemic

The 1980s saw an AIDS epidemic that affected people on a global scale. In the US, most of those diagnosed with the disease were gay men. It was not uncommon at the time for public figures to blame gay people for the spread of the disease. These ignorant and offensive views were so prevalent that many folks today still think of it as a “gay disease”.

Neil Young was already a highly prominent guitarist and songwriter by the 1980s, along with the likes of Eric Clapton and Bob Dylan. Hit songs such as “Old Man,” “Harvest Moon”, and “Heart of Gold” were already internationally known and considered critically acclaimed blues-folk music tracks. His career as a musician was still on its upswing in 1985 when he made some homophobic slurs about gay people.

During an interview with Melody Maker, Young was questioned regarding his views about the AIDS crisis. Instead of sympathizing with the many people dying and suffering from the disease, he replied using incredibly homophobic language.

“You go to a supermarket, and you see a faggot behind the fuckin’ cash register; you don’t want him to handle your potatoes,” he told the interviewer. 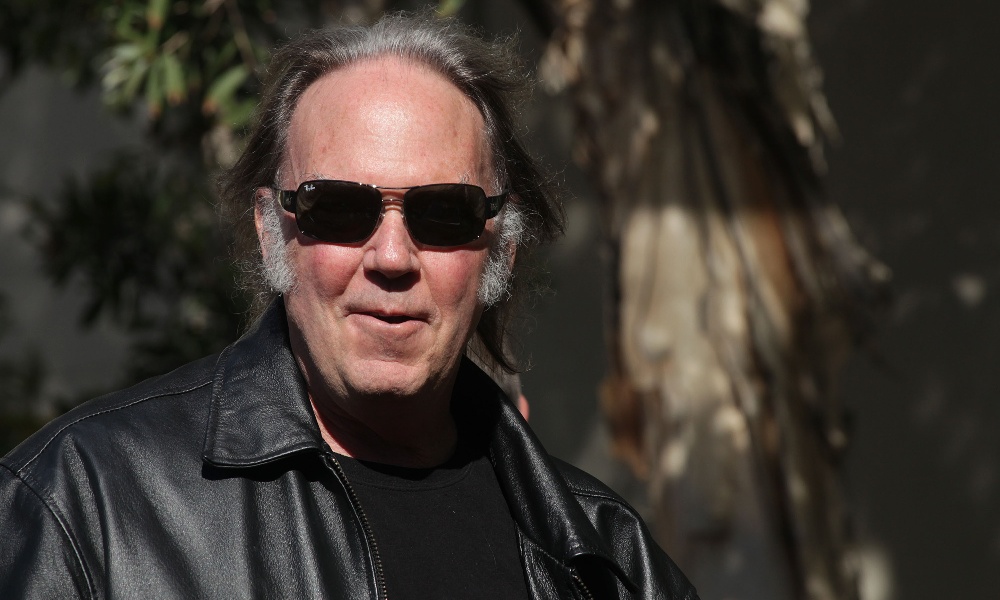 In 1993, Young wrote a song about the AIDS crisis titled “Philadelphia.” Young wrote the track for a Johnathan Demme film of the same name. In 2002, Jimmy McDonough writes in a biography that Young had donated most of the profits he acquired from the track to the Gay Men’s Health Crisis center.

So, while he has neither publically acknowledged the homophobic slurs he made during the Melody Maker interview, perhaps this was his way of making up for that old quote.

It’s not uncommon for certain artists to have unwanted quotes resurface from the early days. Many would argue that it was a different time back then.

Though Young hasn’t apologized for the comments he made that hurt the LGBT+ community and the victims of the AIDS epidemic, it seems he has at least attempted to make amends through “Philadelphia.” They say actions speak louder than words, but we’re sure everyone would appreciate it if he officially broke his silence about the matter.