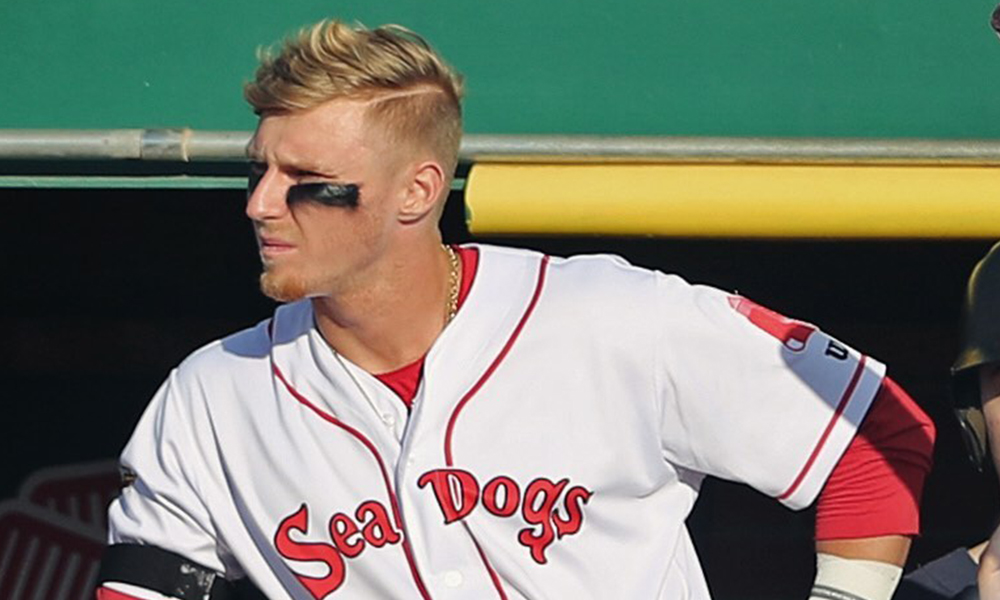 Netzer appears to be doubling down on his thoughts.

Brett Netzer, a minor league player for the Boston Red Sox, was recently released by the team. This cut comes after a series of racist, transphobic, homophobic, and anti-semitic tweets.

Last Saturday, Chad Jennings, Red Sox writer for The Athletic, broke the news on Twitter. What has happened since then has been a string of incredibly concerning and confusing tweets from Netzer. Netzer first quoted the tweet, basically confirming the racist and homophobic nature of his tweets.

ill go along with racist and homophobic, but anti-semitic? thats too far. bloom is a hypocrite and an embarrassment to any torah-following jew. https://t.co/qCTdlxhBO4

“I’ll go along with racist and homophobic, but anti-semitic?” Netzer wrote. “That’s too far.”

Netzer who was drafted in 2017, was placed on the restricted list for the 2021 season for undisclosed reasons. His Twitter feed had been relatively quiet until last Friday when he began to share a string of bizarre and offensive tweets. Many of his tweets are directed at Red Sox executive Chaim Bloom.

Netzer appears to be doubling down on his thoughts, openly calling himself a racist and referring to the LGBTQ+ community as the “definition of sodomy.”

i am a racist. i do sometimes make assumptions based on a persons race/ethnicity/culture. glad that is out of the way https://t.co/lbJUoLzQsE

racism isn’t necessarily a bad thing. since the beginning of time people of the same culture stay within their culture. not a hard concept to grasp.

i assume pretty much every black person can dance. i assume latins are hardworking. i assume asians get good grades. i assume white people dont season their food all that well. i assume jews follow the torah- except for chaim. i am racist.

any person who is secretly transgender, and their partner does not know, and sexual actions have taken place, is a rapist and a sexual molester. may God be the judge

If this wasn’t enough, Netzer posted a video to Instagram, that only adds to the confusion. Friends and family have been reaching out to ask if he’s okay and if he has “gone off the deep end.” His response wasn’t much of a response at all.

“I am troubled a little bit,” he said. “When Christianity is the world’s biggest religion […] I think that’s pretty troubling.” Needless to say this only leads to more questions.