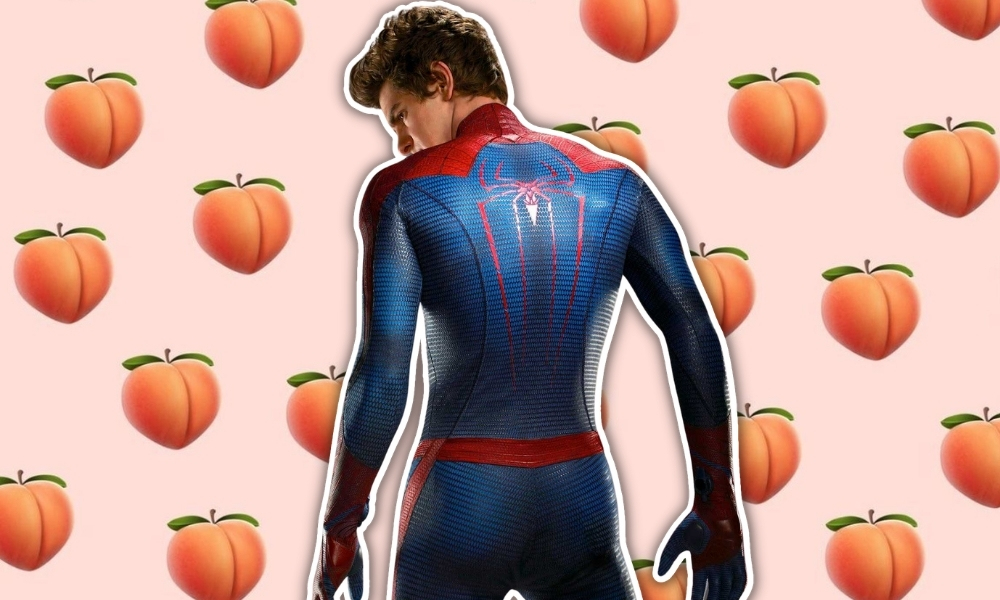 Did one of the Spider-Man stars wear a padded butt?

In case you missed it, Holland recently set the internet ablaze when he said one of the former Spider-Men wore a fake butt to fill out their spidey suit while filming No Way Home.

Garfield and Tobey Maguire reprised their roles as Peter Parker for the latest Spider-Man film and one of them needed a fake booty to make a comeback. Butt, which web-slinger was it?

While on a recent red carpet, a reporter confronted Garfield and asked him to confirm Holland’s accusations, but he wasn’t so quick to give up his comic counterparts. Garfield quickly responded, “I have no idea. Not me. I don’t want to … I assumed everyone’s butts were their butts.” 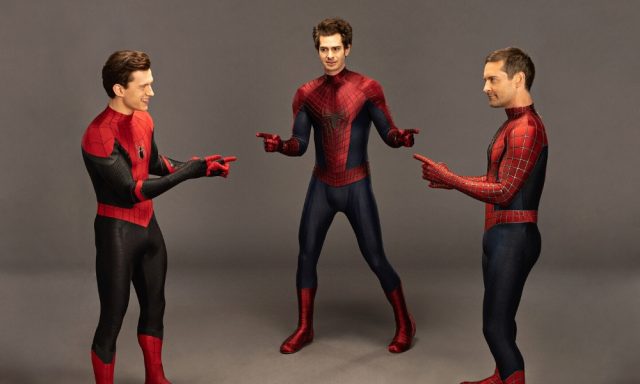 Garfield followed up by saying he also didn’t think it was the OG Spider-Man either. “I don’t think it’s Tobey; I’ve seen Tobey’s butt. Tobey’s got back.”

If it’s not Holland, not Garfield, and not Maguire … that can only mean one thing. We are missing a Spider-Man. Maybe a scrapped scene with Miles Morales?

Which Spider-Man’s Booty Made the Most Bank?

We may never solve the mystery behind the fake behind, but we can figure out which of the three Spider-Men had the most successful run as the superhero.

According to BoxOfficeMojo, Holland’s Spider-Man films have grossed nearly 4 billion dollars worldwide, putting him in the lead.

Holland also leads the trio as the only Spider-Man to have a movie in the top ten highest-grossing films of all time. This doesn’t even include his appearances in Avengers: Infinity War and Avengers: Endgame, which is also part of that top ten list.

One thing is for sure, without Maguire and Garfield, there would be no Holland. What do you think? Who’s the best Spider-Man?

Which #SpiderMan star is your favorite? 🕷️