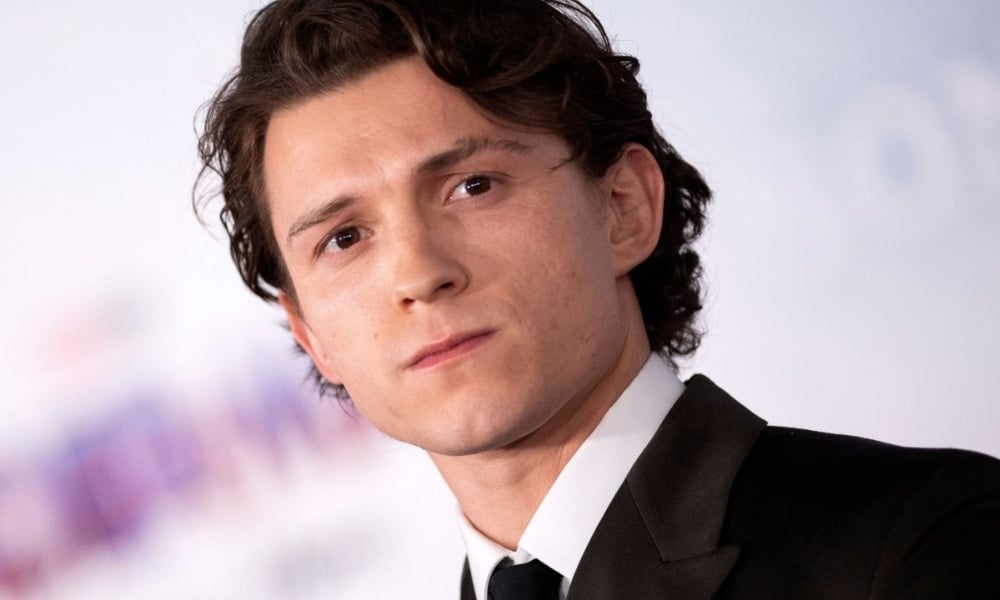 Spider-Man himself, Tom Holland, sat down with People to talk about how the world might be ready to see another version of the web-slinging hero.

A post shared by Spider-Man: No Way Home (@spidermanmovie)

While he said he “loved every minute” of playing Peter Parker, and he’s not sure what the future holds, he does have some thoughts about what could be next for the Spider-Verse.

“I would love to see a future of Spider-Man that’s more diverse — maybe have a Spider-Gwen or a Spider-Woman,” he said. “We’ve had three Spider-Mans in a row; we’ve all been the same. It’d be nice to see something different.”

Diversity in the Marvel Cinematic Universe

In the Marvel Cinematic Universe history, Marvel has just recently started to have inclusivity. The 2021 film The Eternals is the first time fans have seen a queer superhero. Before that, Marvel has been criticized for not highlighting female superheroes or people of color.

When Andrew Garfield played Spider-Man, he said he wanted to see Parker explore his sexuality and threw around the idea he might discover he’s bisexual. He first told Entertainment Weekly about the idea and then hunkered down on his idea while speaking to Comic Book Resources.

“It was just more a philosophical question, and what I believe about Spider-Man is that he does stand for everybody: black, white, Chinese, Malaysian, gay, straight, lesbian, bisexual, transgender…but he represents the underdog and those marginalized who come up against great prejudice which I, as a middle-class straight, white man, don’t really understand so much. And when Stan Lee first wrote and created this character, the outcast was the computer nerd, was the science nerd, was the guy that couldn’t get the girl. Those guys now run the world. So how much of an outcast is that version of Peter Parker anymore? That’s my question.”

Andrew Garfield and Tom Holland at the GQ Men of the Year in Los Angeles pic.twitter.com/EybAHUlyTr

But, Spider-Man creator Stan Lee seemingly never gave the idea serious thought. When asked about the possibility of a bisexual Spider-Man, Lee said: “He’s becoming bisexual? Really? Who have you been talking to? I don’t know…seriously I don’t know anything about that. And if it’s true, I’m going to make a couple of phone calls. I figure one sex is enough for anybody.”

He then suggested that Garfield was trying to “create a controversy” around his role and upcoming movie.

Regardless, we’re glad that the leading men in the roles are pushing for more inclusivity.