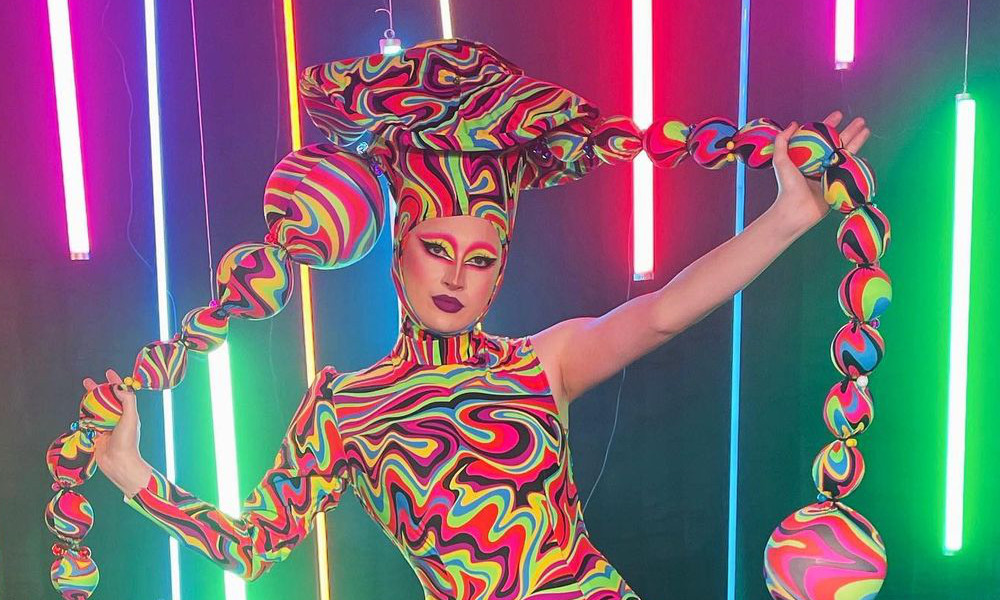 The Emmy-winning reality competition recently introduced us to the new Queens for the upcoming season and there’s a lot to look forward to. The line-up includes two trans contestants, Kerri Colby and Kornbread “the Snack” Jeté. But it’s Maddy Morphosis who’s making history as the first-ever cis, straight male contestant.

Obviously, people online are already forming their own opinions on whether or not she belongs on Drag Race, but that won’t stop Morphosis.

During a live stream on Friday, she said she might be straight, but she doesn’t consider herself a straight drag queen.

“My sexuality doesn’t define the drag that I do, it doesn’t impact that. It’s just a facet of who I am outside of drag,” Morphosis said.

She went on to say that she hopes other cisgender, straight guys who are watching can see how gender is completely arbitrary and everyone should be free to be themselves.

In a post shared on Morphosis’ Twitter account, the drag queen said she wanted to share more about herself as short clips and snippets don’t provide “a full sense of who someone is, or their story.”

How Did Maddy Morphosis Become a Drag Queen?

Morphosis fell in love with drag shortly after she graduated high school. She said it has provided her an outlet to explore her own sexuality and identity. Morphosis believes the concepts of “masculine” and “feminine” are made up.

“If there’s a message that I hope to convey to people, it’s that you don’t have to inhabit the box society puts you in just to be comfortable in your own sexuality.”

Morphosis recognizes that straight men are not an excluded group in the drag community. Still, she hopes her casting will open up the conversation about the representation of marginalized groups in the drag scene.

Season 14 of “RuPaul’s Drag Race” premieres on VH1 on January 7.