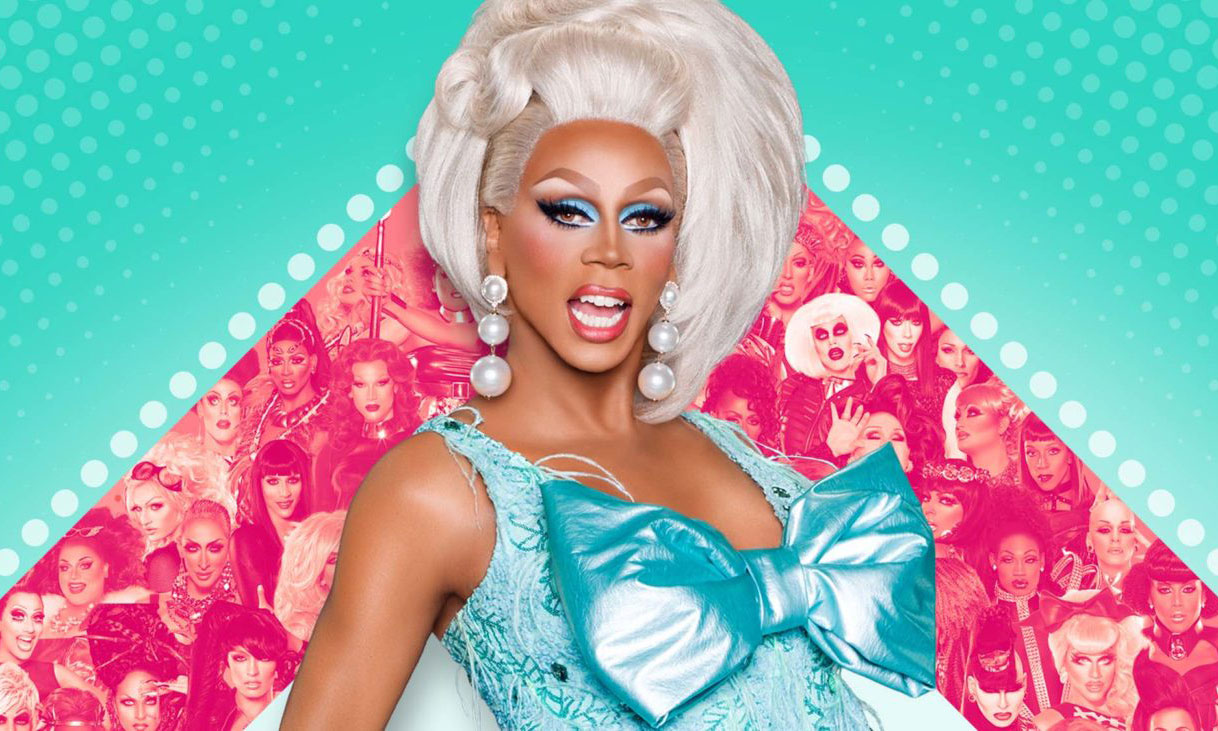 RuPaul’s Drag Race is still figuring out how to handle gender and race.

For a reality TV show about a queer subculture, RuPaul’s Drag Race has achieved extraordinary success. In the show, which winds up another series this Friday, drag queens compete to be named “America’s Next Drag Superstar”. Across 13 seasons (including three of RuPaul’s Drag Race All Stars) it has graduated from niche programming on the LGBT cable station Logo to a mainstream, award-winning hit on the widely viewed VH1. In Australia, the show streams on Stan and is often highlighted as a drawcard in its ad campaigns.

The show’s wit and glamour go some way to explaining this success. Just as important, however, is the way in which Drag Race acts as a small-screen reflection of big issues happening in the wider world.

Race, sex and religion are all front and centre. And the show is a real-time representation of current struggles over gender performance and identity. Yet paradoxically, Drag Race is both an agent and subject of this disruptive gender moment. Gender discourse has changed greatly even since the show’s first episode screened in 2009, with words and phrases like “genderqueer”, “non-binary”, “genderfluid” and “post-gender” gaining currency as ways to describe lives unconstrained by strict definitions of male and female.

Drag Race greets these changes as both the cool, queer kid, gloriously messing with the very idea of gender, and an old fogey, somewhat startled and just trying to keep up. It offers both celebratory affirmation of lives beyond the binary and a somewhat reticent clinging to old norms.

What gender should a drag queen be?

In recent months, Drag Race’s difficulties negotiating the gender binary have been revealed in fresh controversies. In an interview earlier this year, the show’s host RuPaul Charles suggested that transgender queens who have undergone gender affirming surgery might not be welcome as competitors. He later tweeted, “You can take performance enhancing drugs and still be an athlete, just not in the Olympics.”

I am tempted to write that this position represents a “traditional” view of drag in which a man pretends to be a woman (or vice versa, in the case of drag kings), but links between drag and trans cultures have their own long history. Drag Race often references the iconic documentary Paris is Burning, which explored the African-American and Latinx drag balls of 1980s New York featuring many queens who were trans women. In Australia some of our greatest drag stars — most famously, Carlotta — are also trans.

Indeed, two Drag Race competitors — Peppermint and Monica Beverly Hillz — have come out as transgender while on the show and have been supported for doing so. More have come out as trans, genderqueer or gender non-binary since competing. In this light, RuPaul’s uncertainty about transgender queens is surprising. But much like the broader society it satirizes, Drag Race isn’t yet sure how to make sense of a world that isn’t structured around male and female.

Celebrating the feminine, embracing the masculine

Drag Race exposes the homophobia and transphobia that are a part of the queens’ daily life. Family rejection, HIV diagnoses, violent abuse, poor mental health and addiction are among the many challenges described by the show’s stars in moments of personal disclosure.

For all its success in advocating for visibility, safety and equality for gender non-conforming people, however, Drag Race also valorises a specific form of masculinity.

If the queens are worshipped for their “charisma, uniqueness, nerve and talent”, the objects of sexual desire on the show are the “pit crew” — a group of handsome, muscular and six-packed men only ever seen wearing skimpy underwear, who serve as stage hands and occasional participants in the queens’ competitive challenges. 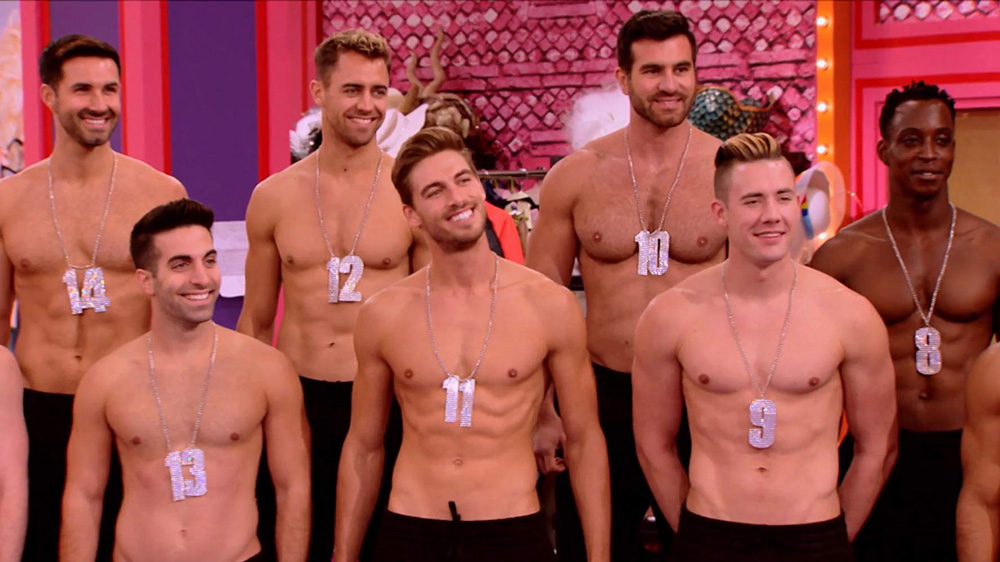 We might find some feminist victory in the positioning of men as the near-naked objects on display, but there is also a suggestion that the queens are more likely to desire these particular masculine figures than they are each other.

In other words, the queens are positioned as effeminate men who desire the masculine, rather than as queer individuals whose sexual desires may well include their femme peers.

RuPaul has been the world’s most famous drag queen since his song “Supermodel (You Better Work)” became an unlikely global hit in 1993. After beginning his career in a 1980s subculture of parties, performance and punk, the self-described “motherf-cking marketing genius” now in his fifties is a recording artist, podcaster, shoe designer, author and two-time Emmy winning TV show host.

RuPaul labels Drag Race his “legacy” and an admirable part of his project is ensuring that queens who normally struggle to get by on tips from nightclub gigs can now make a very good living indeed. Everything on Drag Race is branded and the show’s host urges his queens to develop brands of their own. They need something to sell at merchandise stands and RuPaul’s Drag Con™ festivals.

Still, in Drag Race, RuPaul combines activist and capitalist purposes that don’t always fit neatly together. This season, contestant The Vixen has powerfully ignited a discussion about the impacts of racism within the gay community, the broader society and on Drag Race itself. In the words of American writer John Paul Brammer, “Ru’s American ‘by your bootstraps’ ethic paired with his Buddhist passivity to earthly affairs kept him from fully engaging with The Vixen’s argument, which included a vital analysis of race.”

RuPaul has created a show that joyfully reveals queer lives with humor, wit and a political eye. Drag Race celebrates the idea of breaking gender boundaries and offers welcome representation for every sissy kid growing up with no desire to act like a proper bloke.

But having launched the careers of many younger queens, RuPaul and his show are now confronted with how to adapt to, represent or confront new ideas about race and gender the kids are bringing to his show.

Drag Race hasn’t yet worked out what to do if the man in the dress reveals she has always been a woman; or is both male and female; or doesn’t have a gender at all. For now, in the Drag Race world, once the frock comes off and the make-up remover is applied, everything returns to “normal”

Scott McKinnon is the Vice-Chancellor’s Postdoctoral Research Fellow at University of Wollongong.