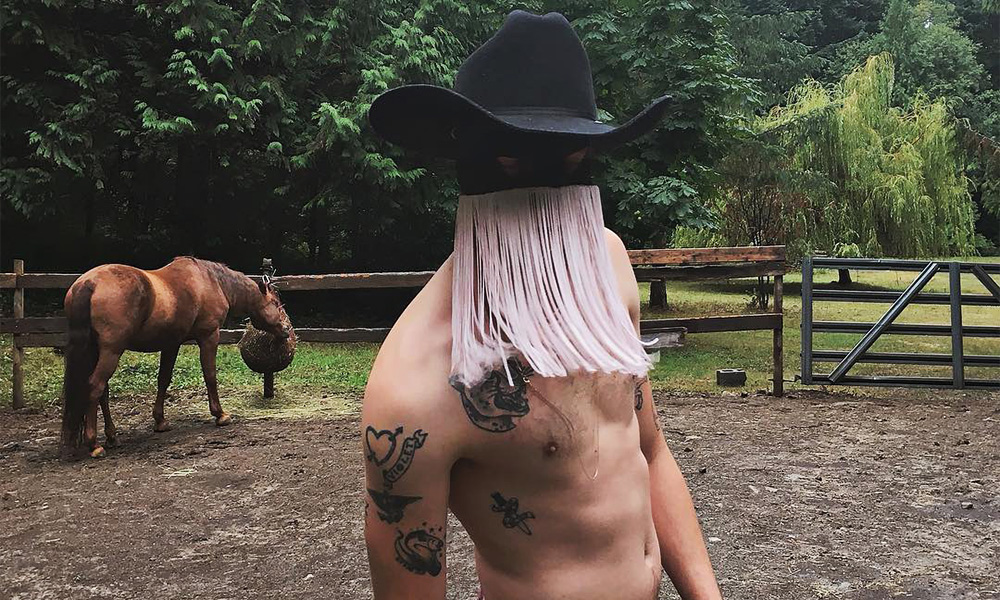 Orville Peck released a fabulous music video for “Queen of the Rodeo”.

Orville Peck released a music video for his hit song “Queen of the Rodeo,” and it’s epic. The eight-minute-long stars model Tess Holiday and drag performers Thanks Jem and Louisiana Purchase. The clip combines the sport of bull riding and drag queen pageantry to create an over the top extravaganza.

At the end of the video, a dedication pops up that reads: “all the LGBTQ+ and two-spirit community members working and performing in rodeos, ranches and roadhouses across North America.”

Related | Maluma Wants You to Know That He Isn’t Gay

“Queen of the Rodeo” is part of Peck’s critically-acclaimed debut album Pony, which dropped in April of 2019. Pony catapulted Peck to stardom and made him one of country music’s most mysterious rising stars.

Watch the video for “Queen of the Rodeo” below.