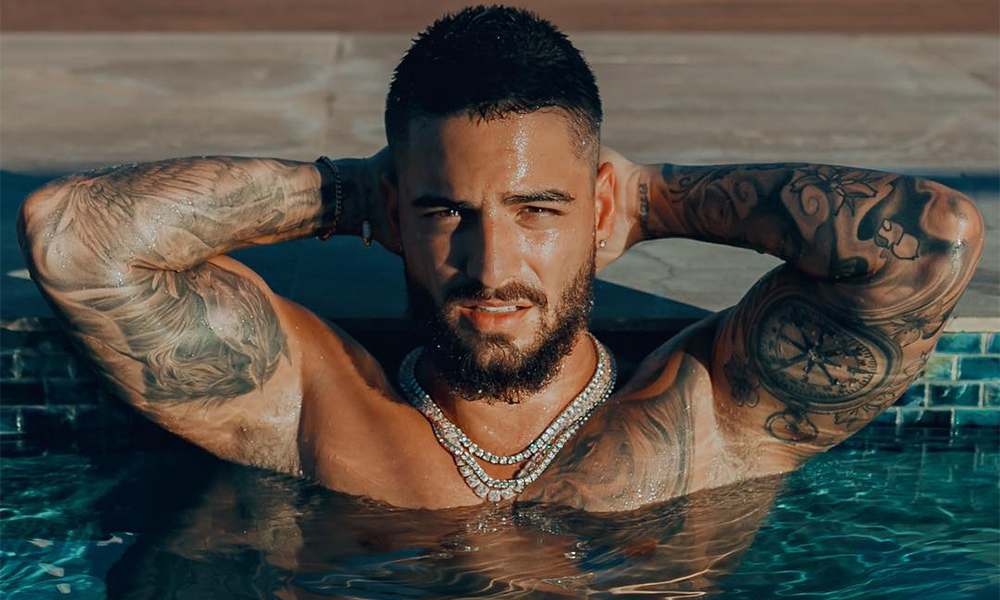 Maluma Wants You to Know That He Isn’t Gay

He’ll prove it to you too!

Speculating about actors’ sexualities is a practice as old as the Hollywood hills. At best, it’s distasteful, harmless gossip. At worst, it endangers the lives and livelihoods of queer people, taking their agency away from them. Everyone in the LGBTQ+ community should have the right to come out on their own terms. Accurate as this may be, this practice is probably not going to die out any time soon. Even within our own community, the speculation is abundant, born out of either a desire for more representation or, more commonly, plain old thirst.

Whatever the reason, Grammy-nominated artist Maluma has been dodging rumors about his sexuality for years, despite several links to high-profile women. While answering questions on Instagram, Maluma decided enough was enough.

“People are stupid, aren’t they?” said Maluma. “How can they say that I am gay?” The Colombian star went on to say that if he were gay, he would be out already. He also joked that whoever said he is gay should let him have time with their girlfriend “for a while” to prove that he’s not, which…One, ok dude we get it you’re very straight and two … oh honey, I’m sorry to generalize. Still, the people saying that almost definitely don’t have girlfriends.

So why all the gay fascination with Maluma? Well, besides his more obvious…assets…his collaborations with legendary pop divas such as Shakira and Madonna come to mind. He’s been a character in many a gay fantasy ever since.

I suppose the hoards will find their next target upon whom to speculate. Hopefully, with an added degree of care and consideration. Even better, let’s send these speculations where they belong; over the Hollywood hills and far away.

Maluma Wants You to Know That He Isn’t Gay