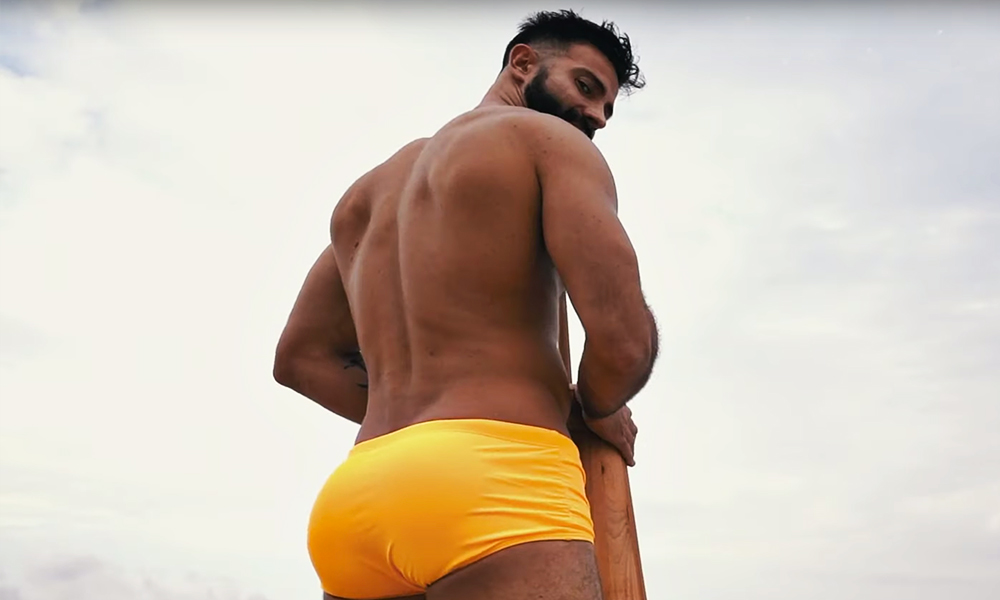 We’ve come to look forward to this almost as much as the queens’ entrance looks.

Since season 4 of Ru Paul’s Drag Race, this is one advertisement that we’ve come to look forward to. If you’re one of the many Drag Race viewers who wait to stream, then you are in dangerous need of some dairy my friend. Boy Butter has been diligently lubricating our community since 2003, and they’re back in action for season 12 with their latest clip, appropriately set in Fire Island.

The brand drew some attention a few years back when cable provider Comcast removed a similar commercial off the air in the Chicago area because, according to Boy Butter, they “did not think viewers could handle the level of gayness in this ad.”

“If you take this case of blatant censorship in Chicago it smacks of nothing more than a sexist and homophobic double standard,” said Boy Butter’s CEO Eyal Feldman.

Thankfully, this was an isolated incident, and this year club owner Rodriguez is doing the churning. He’s depicted in the dunes of Fire Island, working hard to ensure that we’re meeting our nutritional needs. The spot was shot by Daniel Robinson (thank you, Daniel) and has left us longing for the sun, the sand, and the butter.

Our only hope is that we will start to see more diverse bodies on these ad slots soon (some of us like a little meat with our butter). In the meantime, let’s just appreciate the fact that Ru Paul’s Drag Race is reaching a more mainstream audience. If this ad leaves even one straight boy quaking in his boots, it’s all worth it.

Speaking of worth it here’s a million-dollar idea! Butter churning as the latest ab workout. The gays will love it, and you can sell the butter to the masses. Send the royalties my way, boys.