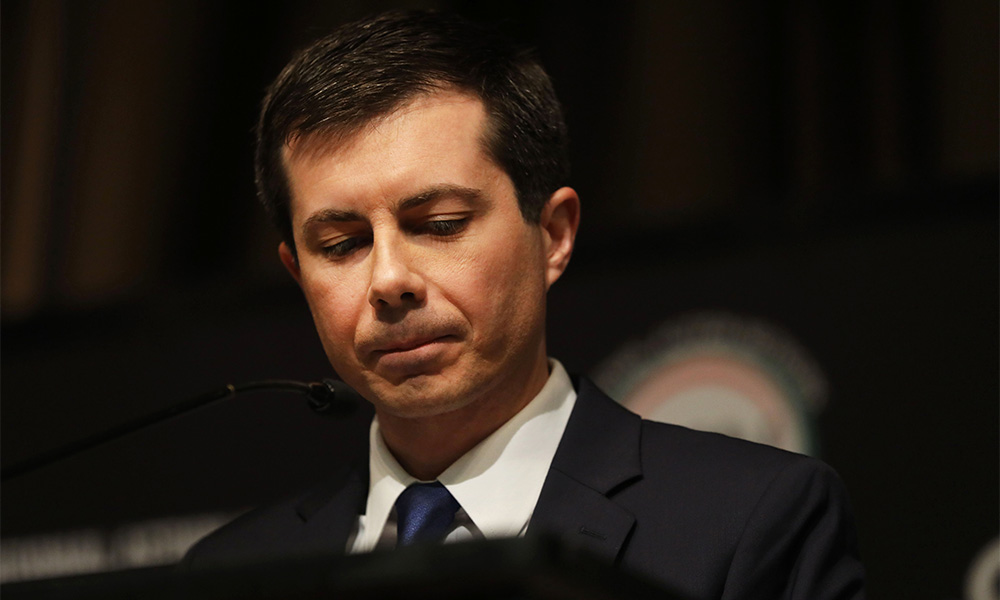 Democrat Pete Buttigieg is ending his campaign for president.

Democrat Pete Buttigieg is informing campaign staff that he is dropping out of the White House race, three people with knowledge of the decision tell AP. His campaign says Buttigieg will speak Sunday night in South Bend, Indiana. https://t.co/i3gNtUlDTy

Although Buttigieg was a rising star, he failed to secure enough wins in the critical early states to move forward.

Up against better-known candidates, Buttigieg defied expectations for months and became the first openly gay man to be a top contender for a major party nomination.

A year ago, he burst onto the scene with a barrage of media attention and robust fundraising. Buttigieg relied on a next-generation message of gravity on important issues while spreading a message of hope and inclusion.