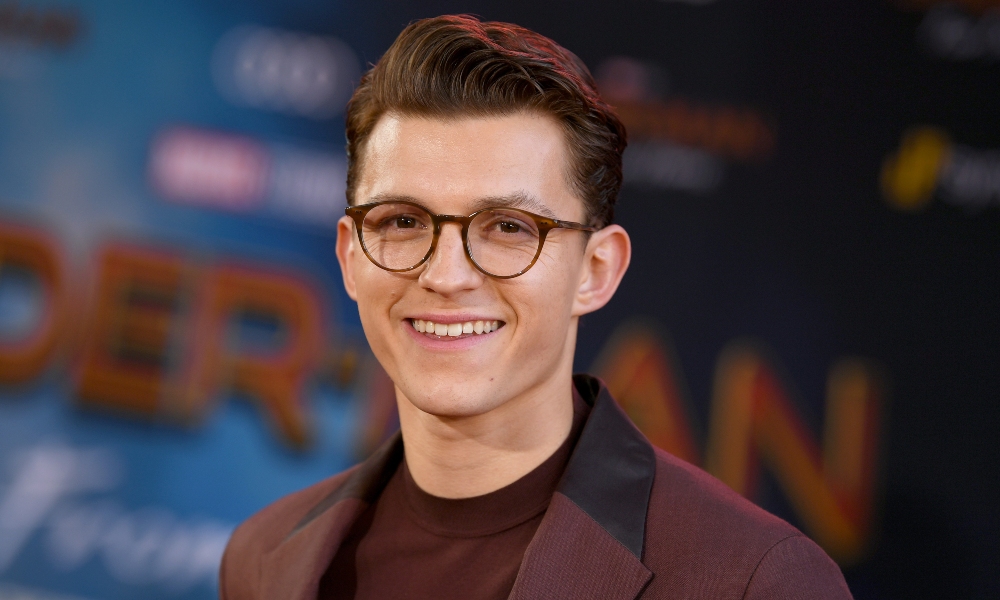 “I think that would be a very progressive way to create a new character.”

Tom Holland continues to show support for a queer version of Spider-Man. The British actor — who has portrayed the web-slinger in the MCU since 2016 — responded to fan comments in a video for GQ.

He then continued: “I hope that I get to share the screen with that person.”

Earlier this year, Holland requested more diversity in the Marvel Cinematic Universe and the Spider-Man franchise. “I can’t talk about the future of the character because honestly I don’t know and it’s out of my hands,” he said.

“But I do know a lot about the future of Marvel, and they are going to be representing lots of different people in the next few years. The world isn’t as simple as a straight white guy.”

He added: “It doesn’t end there, and these films need to represent more than one type of person.”

President of Marvel Studios Kevin Feige recently stated that The Eternals, which will star Gemma Chan, Angelina Jolie, Richard Madden, and Kit Harrington, will introduce a gay character who is “married and got a family.”

Victoria Alonso — the studio’s executive vice-president — said she expected Marvel would set the standard with diversity.

“We’re just determined to have it be how we do it,” she told Vulture. “And if we do it, maybe somebody else will do it. I encourage every studio, every indie production company, every filmmaker out there to make an effort.”

Also, Sarah Halley Finn, the casting director for every Marvel film since Iron Man, stated: “You’re gonna see even more new faces — and faces from all different background, all ages, all ethnicities, LGBTQ, people who are differently-abled.”

She continued: “It’s a priority to have authenticity, to increase representation, to give greater representation to actors who have not traditionally been represented in mainstream movies on the big screen.”