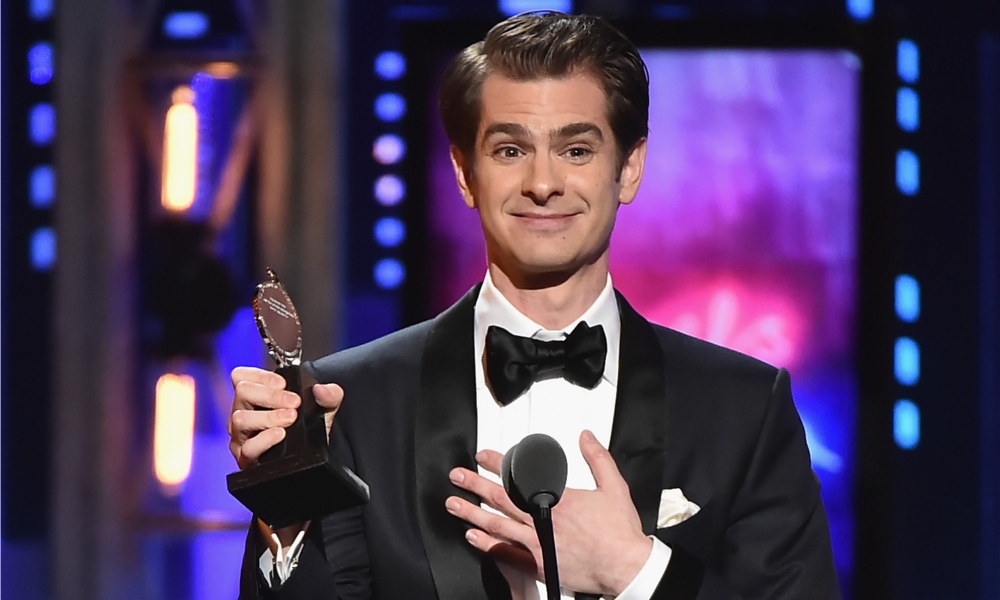 “We are all sacred, and we all belong, so let’s just bake a cake for everyone who wants a cake to be baked.”

Andrew Garfield used his Tony Awards acceptance speech to honor LGBTQ people who fought for equality. He won the Tony for Best Lead Actor in a Play for his role in Angels in America. In the play, Garfield plays the iconic gay character Prior Walter.

Garfield has openly supported the LGBTQ community for much of his career, and tonight he called out bigotry against queer people.

“At a moment in time where maybe the most important thing that we remember right now is the sanctity of the human spirit, it is the profound privilege of my life to play Prior Walter in Angels in America because he represents the purest spirit of humanity,” Garfield said.

“We are all sacred, and we all belong, so let’s just bake a cake for everyone who wants a cake to be baked.” – #AndrewGarfield ? by Theo Wargo/@GettyImages

“So, I dedicate this award to the countless LGBTQ people who have fought and died to protect that spirit, to protect that message: For the right to live and love as we are created to.”

Garfield concluded his emotional speech with a joke about a recent Supreme Court decision that ruled in favor of a baker who refused to bake a cake for a gay couple.

“We are all sacred, and we all belong, so let’s just bake a cake for everyone who wants a cake to be baked,” Garfield said with a hint of shade.

Andrew Garfield won Best Actor at the #TonyAwards for Angels in America. During his acceptance speech he gave a message of support to the LGBTQ community (and threw shade at conservative evangelical snowflakes): "Let's just bake a cake for everyone who wants a cake to be baked." pic.twitter.com/g9RBGSxZGF

We couldn’t agree more; cake for all.